Courier’s Jeff Taylor: Having a lot of VC money can leave you ‘punch drunk’ 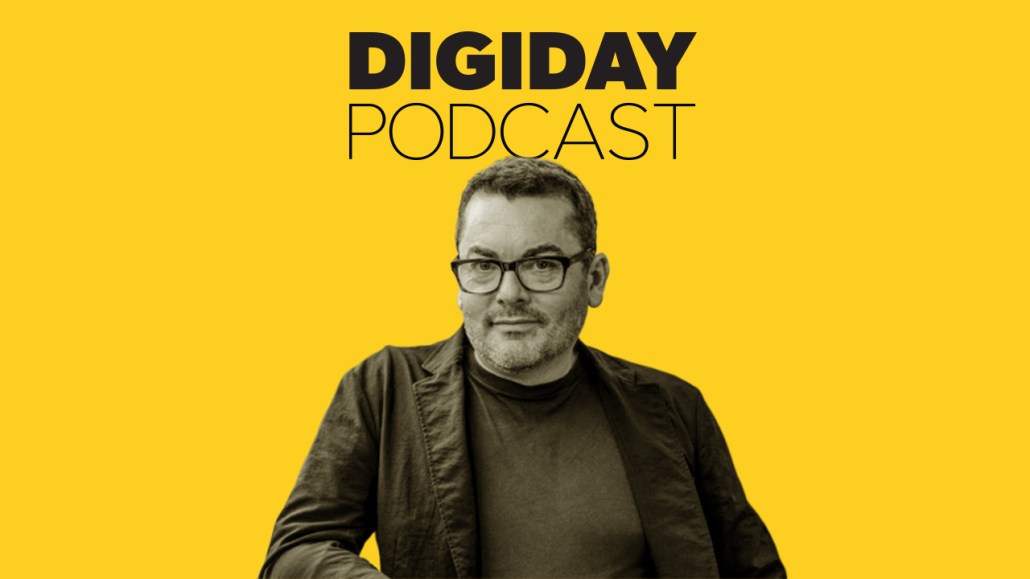 Courier, a London-based, bimonthly magazine, is focused on modern business and startup culture around the world. The bootstrapped media company is about six years old and has 12 people on staff with a network of contributors globally.

On this episode, Jeff Taylor, the founder of Courier magazine, talks about why he never went down the venture capital route.

“We’ve had time to see how advertisers react, how the magazine moves in various distribution circles and also meet our readers and be of service to them,” said Taylor. “[If] we had all that money, we would have been broke after two years because we would have done traditional things like a big launch and sticking the magazine in thousands of outlets around the world. It takes time to discover a product and share with friends and [for] advertisers to come around. In that sense, I’m very grateful we didn’t have all that money.”

Taylor discusses the several revenue streams that keep the business running, what the future looks like and more. Edited highlights appear below.

Investment isn’t out of the question.
“We will take some investment at the right time but we’ve always felt going at a slower pace funded by your own operations was a better way to make mistakes and figure out your own territory. Having an awful lot of money to spend in three years can leave you very punch-drunk and you can waste a lot of money quickly,” he said.

Print’s distribution mechanism is broken.
“We started with print. We wanted to tell aspirational and longer stories and print was a nice environment to do that in. Of course, it’s very hard to launch a paid-for print title to a generation who don’t go to news agents very often. We started as a high-quality free magazine. We put it in places like Shoreditch House, Soho House, cool coffee shops and we built our distribution around where we thought our audience was. Our hypothesis was it wasn’t about print vs digital. Brands in print weren’t very relevant to this audience and the distribution mechanics for print, which involved going to a news agent, was broken for 30-year-olds unless they smoked. Today, we’re about to go to print with issue 27, we went paid-for, now we’re in 26 countries and we’re growing it organically.”

Starting with an agency for media brand ambitions.
“The decision to have an agency plugged in was an alternative to bringing in an investment. There are a number of agencies that produce a magazine to showcase their work but they’re an agency business. We’re a media business through and through. With events, subscriptions, reader sales and advertising, we’ll cover about 60% of our costs and fund growth from that line. Agency will make up 40% of our revenue.”

Other revenue streams are a work in progress.
“We’ll launch an education and training course this year. We had our first festival last year, where we had 1500 people come along as paying guests. It was a big career festival. As we roll digital out, we’ll grow revenue in that area as well. We’ll also move to a membership model at some stage and give a lot of value to our members. We can build tools, resources, assets and networking tools for our audience. That’s how I want our membership model to come together. I want to build an Amazon Prime-like [model] where there’s so much value for a reasonable price that you’d be crazy not to have a Courier membership.”

Email is the first core digital product.
“[Our] email goes out every Friday. It’s a briefing on five stories about modern business for the week. It gets a 45-60% opening rate. It’s been a great strategic move for us. We couldn’t have sold the tickets to our audience if it wasn’t for our email. We watch the unsubscribe rate very closely. It’s a good stepping [off] point for us in digital. We want to find digital products that are the yin to the print’s yang. We don’t have space for five stories a day in someone’s feed.”

https://digiday.com/?p=332353
Most Read
Trending in Beyond Ads
Digiday Top Stories