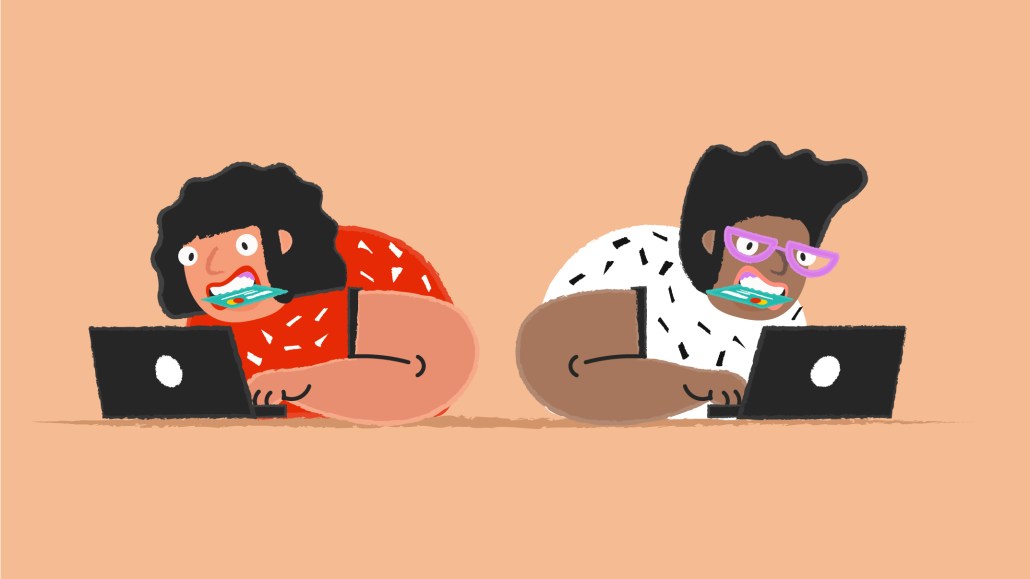 Shopify merchants across the globe are getting more options to tailor customers’ checkout experience.

At yesterday’s Shopify Unite developer conference, the e-commerce platform rolled out more updates to its payment products. One is a new Payment Platform which will allow third parties such as Amazon Pay, BitPay, and Affirm to build their payment gateways into Shopify apps that local merchants can then add as payment options.

Everyone is a Partner

Shopify seems to be taking an “everyone is welcome” approach when it comes to payment options. The new Payments Platform will allow third-party partners to build their own gateways as apps, which will be a direct competitor to Shopify’s own Shop Pay.

“We care more about giving our merchants access to the critical tools they need than we do about competition,” said Kaz Nejatian, vp of product and merchant services at Shopify. “Anything that reduces the barriers to entrepreneurship is good for merchants, good for consumers, and good for Shopify.”

By installing these third-party payment providers as apps, merchants will get access to a broader system of payments apps, in theory helping them sell more based on customers’ payment methods of choice.

There are currently hundreds of payment providers available to Shopify merchants around the world. These include some of the largest global payment providers, like PayPal and Amazon Pay, as well as popular cryptocurrency gateways like Coinbase Commerce and BitPay.

The announcements at Unite come after several moves this year by Shopify to put Shop Pay on more platforms.

In February, Shop Pay became available to Facebook and Instagram Shops. Then in April, Shopify expanded its partnership with Pinterest to 27 additional countries, allowing 1.7 million Shopify merchants to post their products on Pinterest and drive more payments through Shop Pay. Shopify most recently expanded Shop Pay to integrate with Google’s native checkout in May.

The investments in payments could be a way for Shopify to bring in another revenue stream, or drive payment users to look at other products.

“Shopify is not going to take on Adyen, Stripe or WorldPay. But, they know that payments is a goldmine of data and a landmine of complexity,” said Lily Varon, a senior analyst at Forrester Research via email. “On one hand, they want to hold the keys, and, on the other, they want to reduce the barrier to entry for merchants and make Shopify stickier for them, too.”

Keeping a pulse on the payment space could also help Shopify capitalize on long-term changes in online shopping. According to a June 2021 survey of 2,000 online shoppers by Pitney Bowes, 17% of respondents said that they would do more online shopping, even as mask mandates start to lift.

“The pandemic really accelerated the adoption of buying anywhere along the shopping journey,” Suzy Davidhanian, a principal analyst at Insider Intelligence wrote in an email. “And Shopify is definitely helping make that easy for its clients based on all the different partnerships it has forged.”