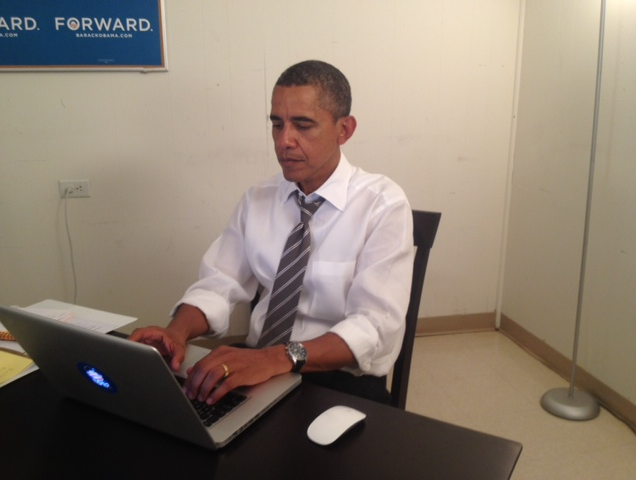 Unwittingly, President Barack Obama may have given brands approval on something that could be very beneficial to them: appearing on Reddit.

The President spent a half an hour of his time answering questions during an Ask Me Anything session on Reddit. Reddit, known as the “Front Page of the Internet,” is a news aggregator that also serves as a message board/social network. Historically, brands have shied away from these types of sites, as they are often populated by people who either disdain advertising or traffic in risque content and commentary.

But times, they are a changin’. If Reddit is good enough for Brand Obama, it is good enough for P&G. It’s noteworthy that Obama chose an AMA for his participation. This is a format that Reddit has  encouraged advertisers to try. It allows brands three things they most want: engagement, social cred and control. That last part is worth considering. During AMAs, the participant chooses which questions to answer. Obama skipped the inevitable questions about weed, cats and the like. Brands can pretty much do the same. USA Networks did an AMA with “Burn Notice” star Bruce Campbell. It’s not hard to think other brands could easily follow suit with an AMA featuring The Most Interesting Man in the World from Dos Equis, for example.

“We’re trying to educate advertisers,” Erik Martin, the site’s general manager, told Digiday at the beginning of the year. “If you treat them (Redditors) with respect, show them something relevant and especially if you’re able to interact with them in a meaningful way, there’s high reward.”