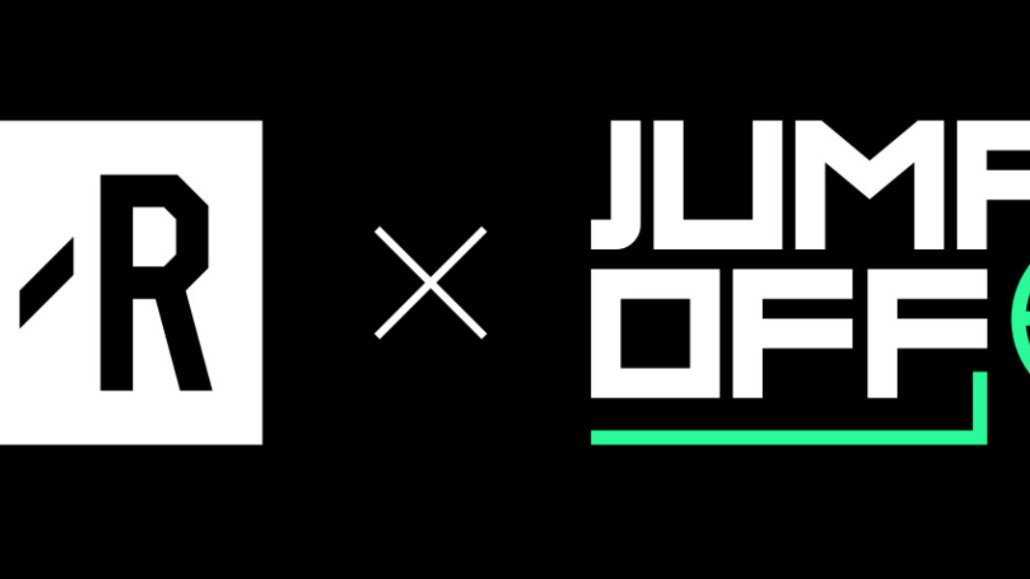 Bleacher Report is getting into live events, starting with several parties and installations that it’s planned around the NBA’s Summer League this weekend in Las Vegas.

As the NBA Summer League kicks off this weekend, the Turner-owned sports publisher plans to host parties Friday and Saturday night and an afternoon pool party hosted by NBA player JaVale McGee on Sunday, all with sponsors Verizon and the Hakkasan Group. Also planned are a Fortnite gaming challenge hosted by House of Highlights founder Omar Raja and influencer dinner hosted by Turner and Bleacher Report on-air personality Lance Fresh.

The Summer League campaign, called “B/R x Jumpoff,” is described by Bleacher Report CRO and CMO Howard Mittman as a “branded takeover” for the weekend and a model for future live events. Recent Bleacher Report-hosted events included parties tied to the NBA and NFL drafts and a celebrity soccer competition in New York hosted by former NBA star Steve Nash.

Bleacher Report aims to do up to four such tentpole events this year and 15 to 20 smaller ones, led a six-person team that’s supported by other Bleacher Report departments such as marketing, as well as the Turner’s events operation.

“Live events is a big focus for us,” Mittman said. “All of our events are built as backdrops for social. We can’t bring the 100 million people that follow us across our social channels to Las Vegas, but we can bring this moment to them through the content we can produce on the ground.”

Bleacher Report will have about 50 employees in Las Vegas this weekend producing videos for Bleacher Report’s site, apps and social channels, everything from live interviews with players, spotlight videos, highlights from the games and parties taking place that weekend and coverage of any NBA breaking news that happens in and away from Las Vegas.

The publisher is also looking to host events during the offseason for the NBA, NFL and other major sports the publisher covers. This is partially because some offseason moments such as the start of NBA free agency or the NFL’s draft are some of the most heavily-trafficked days for Bleacher Report. The first day of this year’s NBA free agency, for instance, drove 11.8 million sessions and 46 million page views on Bleacher Report’s app — both single-day records for the publisher.

“Over the course of the year, there are off-field and offseason moments that sometimes pop in a much bigger way than we expect, sometimes rivaling big days during the actual season,” Mittman said. “We want to own those moments, too.”

While Bleacher Report is looking to grow consumer revenue through merchandising, content licensing and even pay-per-view sports on its new streaming video service, the publisher isn’t immediately at its events as a paid revenue stream, Mittman said. For instance, even though the parties will be ticketed, Bleacher Report won’t be taking a cut of the sales. Mittman added that Bleacher Report’s events practice, while new, will be profitable this year.

“It’s something we’re testing and we’ll pay close attention to the gate,” said Mittman. “But right now we’re enthusiastic about our ability to prove ‘proof-of-concept’ here. Can we build these events into tentpoles that can have a significant impact on our brand? Then we can focus on getting to intense profitability.”