‘It’s articles over car configurators’: BMW’s new site is more like a magazine 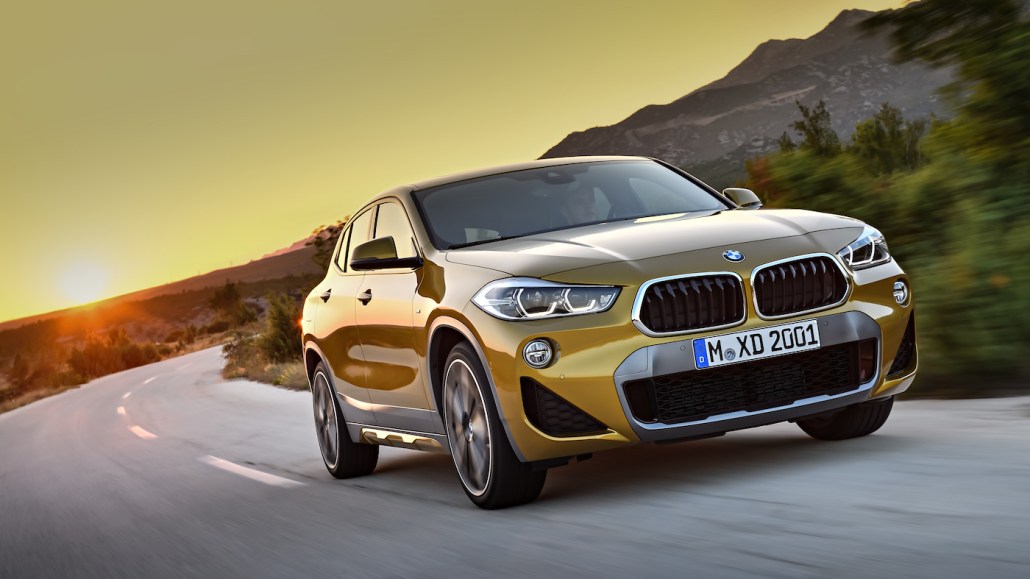 BMW is breaking with tradition to overhaul its global site, replacing the slick product pictures and snazzy car configurators that are common on most automotive sites with BuzzFeed-style listicles and GQ-esque mini features.

A small internal marketing team creates the content, which has included short articles on subjects such as an interview with up-and-coming rapper Desiigner, who featured a white BMW X6 prominently in one of his music videos. Another article focuses on the luxury lifestyles of BMW’s richest drivers, featuring a GQ-like blend of rich photography and witty write-ups of some of the world’s most exclusive racing events. Other articles riff on more straightforward subjects, like features on autonomous driving and extreme sports, to more quirky topics such as a collection of absurd traffic laws from around the world.

Since it launched at the beginning of November, 25 articles across lifestyle, design and innovation have been published. As much as BMW’s cars feature prominently in the first batch of stories, cars come second to the subject matter, according to Jörg Poggenpohl, BMW’s head of digital marketing. Articles are in part determined by the search terms that bring some visitors to the site, while BMW’s in-house team will also track other queries that mention either BMW or one of its cars.

Poggenpohl acknowledged the challenges ahead in tracking the performance of the articles, as some will rank better than others, and some could go viral. However, the articles will be judged on how well they push visitors to the BMW sites in their local markets, where they can access more product information. “From a central marketing perspective, the site sits at the upper part of the funnel,” Poggenpohl explained.

Rather than frame the online overhaul as yet another “brand as publisher” pivot, Poggenpohl sees it more as an SEO play. After all, most visitors to BMW.com come via search engines rather than directly, he added. The site, therefore, has to pull in people who aren’t necessarily interested in a specific car and instead appeal to their lifestyles, Poggenpohl added. “If people are talking about drones, then we should be able to find a connection with our products so we can create an article. The articles that you will see on the site in the future will be much more data-driven.”

Similar to what the likes of Asos and Mr Porter have done in fashion, BMW wants to build a brand with an authoritative editorial voice. This is particularly necessary to attract young people, with whom the car brand would previously have taken years to craft a certain perception, using more traditional ads — such as TV ads — over a longer period of time. That was when the brand’s marketing centered around specific launches, Poggenpohl said. Now, the car brand has decided it doesn’t need to make people want to buy a car upfront. It’s getting savvier about how it focuses on the fun side of driving.

The shift in online tactics is set to be more prevalent in BMW’s marketing next year. “Through our own analysis, we found that younger people aren’t as interested in Facebook anymore; they’re on Snapchat,” Poggenpohl said.

Last week, BMW became one of the first brands to use Snapchat’s augmented reality ads, which let users visualize how products look in the real world. While Poggenpohl would not share any metrics concerning the ads, he said the dwell-time figures he received from Snapchat were “encouraging” and had exceeded his expectations.

Moving forward, the advertiser will prioritize AR experiences on platforms such as Snapchat or Facebook rather than follow retailers like Ikea and build a dedicated app for the technology. BMW isn’t a “big fan” of apps, Poggenpohl said. “If you go down that route, there’s the hurdle to overcome of how do you get someone to download the app and then use it regularly.”