‘An employee’s boss’: How HuffPost’s Danielle Belton will steer the newsroom after a tumultuous year 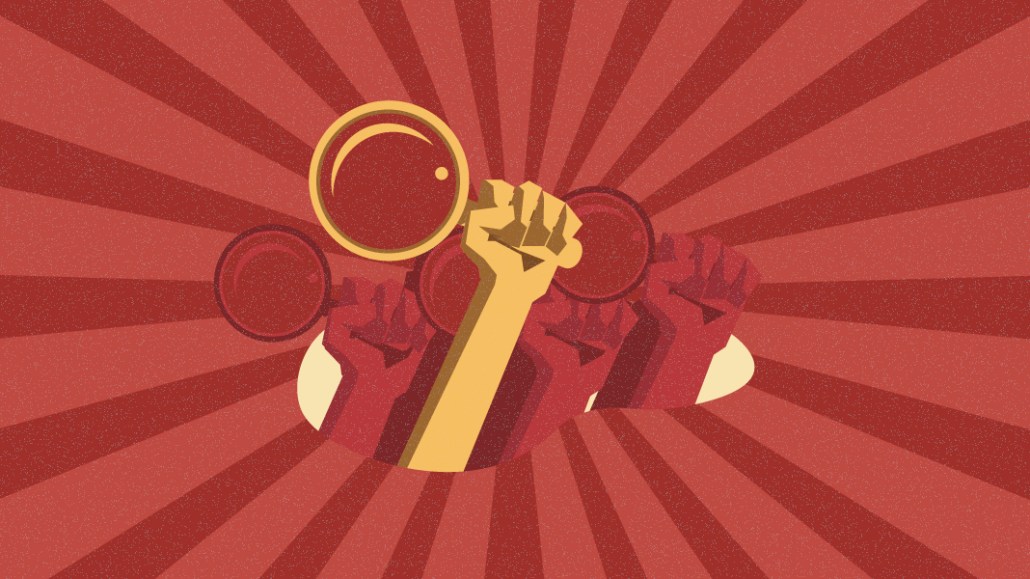 Danielle Belton has a difficult task before her.

On April 12, she stepped in as HuffPost’s editor-in-chief following a tumultuous time for the BuzzFeed-owned news outlet, especially at a time when digital publishers are battling for readers’ attention. Not only is she expected to steady a newsroom that had been without an editor-in-chief for more than a year, but also answer employees’ calls for more diversity and inclusion at the company.

Belton’s hire is a “landmark event” after the “stormy seas” at HuffPost, said Peter Bittner, a journalist and lecturer at UC Berkeley Graduate School of Journalism. The job is a “huge responsibility,” at a time when many first-generation digital news publishers are “struggling to compete in a very crowded media environment,” he added.

“It takes a very clear, consistent voice and brand to break through all the noise and develop direct relationships with readers… The whole industry will be watching her,” Bittner said.

Fortunately, for HuffPost, Belton — who was respected and beloved as editor-in-chief at The Root, G/O Media’s Black news and culture site — appears to be particularly well suited to her new position. The HuffPost union had asked its former parent company Verizon Media to release pay equity data and to promote and hire more people of color last year. In an interview with Digiday, Belton said her long-term priority is “the health and growth of HuffPost, as well as to increase diversity.” That includes hiring more Black, Latinx, Asian and Arab American journalists.

Belton spoke about growing up hearing stories of how Black people were targeted and mistreated in society and watching newsrooms rarely cover these stories. Having a diverse editorial staff means an opportunity to give people of different backgrounds a chance to share their perspectives on the world around them, she said.

Belton encourages staff to “speak our truths. She understands how important voice and sharing that voice is. That’s priceless,” said Panama Jackson, senior editor at The Root.

Taking on this position at HuffPost “gives me a chance to shape a modern newsroom that is a much more inclusive reflection of America,” Belton said.

In the near term, Belton wants to stabilize a newsroom that has been rocked by BuzzFeed’s acquisition of the outlet from Verizon Media, a deal that closed in February, and a round of layoffs that affected 70 HuffPost employees the following month.

Less than two weeks into the role, Belton already appears to be winning over HuffPost employees. “She’s communicated her commitment to diversifying the newsroom and to get BIPOC journalists to stay, succeed and grow,” said a current HuffPost employee, who spoke on the condition of anonymity. The employee said the editorial staff was “excited” about Belton, and they hope she “will listen to the needs of the staff and defend the editorial integrity of HuffPost.”

The employee praised Belton’s “month-long listening tour,” where she is hosting virtual meetings with people from the bottom to the top at HuffPost. Belton called this is an effort to determine what employees’ needs and goals are and to “understand the newsroom inside and out.”

“There’s cautious optimism” among editorial staff, the employee said. They’re cautious because Belton is “entering into this machine that decimated us.” But, Belton is coming from The Root, a publication that “we respect massively,” the HuffPost employee said.

Belton, a native of St. Louis, Missouri, began her journalism career at Southern California newspaper Bakersfield Californian, and created and managed her own award-winning blog, The Black Snob, in 2007. She has written, edited and contributed to publications like theGrio, Essence, The Washington Post and The New York Times.

Belton and Jackson, who is also the co-founder of Very Smart Brothas, go way back. Jackson has known Belton since her Black Snob days, when they met “through D.C. circles.” Belton helped consult on Very Smart Brothas before Gizmodo Media Group acquired the blog in 2017, and it became a vertical under The Root, where Belton was already editor-in-chief, according to Jackson.

Jackson touted Belton’s management style, calling her “an employee’s boss.” She’s the kind of person “you want to work for, not have to work for,” he said.

“One of her strongest suits: she knows when to step in, and when to leave it alone,” Jackson said. Belton gives her employees the freedom to be creative and do what they do best, while also knowing when to intervene, he said.

Belton creates a “positive work environment,” according to Jackson. At The Root, Belton gave her staff a full week off twice, once last summer after George Floyd’s death and again in February, after President Joseph Biden was inaugurated. She was actively engaged in casual workplace conversations and felt like one of the team, Jackson said. On Belton’s last day at The Root, the editorial team created a farewell video for her, thanking her for her leadership and wishing her well.

The head of a newsroom should “lead with empathy,” Belton said. Journalists have been heavily impacted by the stress of the profession and the news cycle of the last year, and editors need to be supportive at this time, she said.

HuffPost staff “want me to succeed as well,” Belton said. “I want to fight for and work for them.”