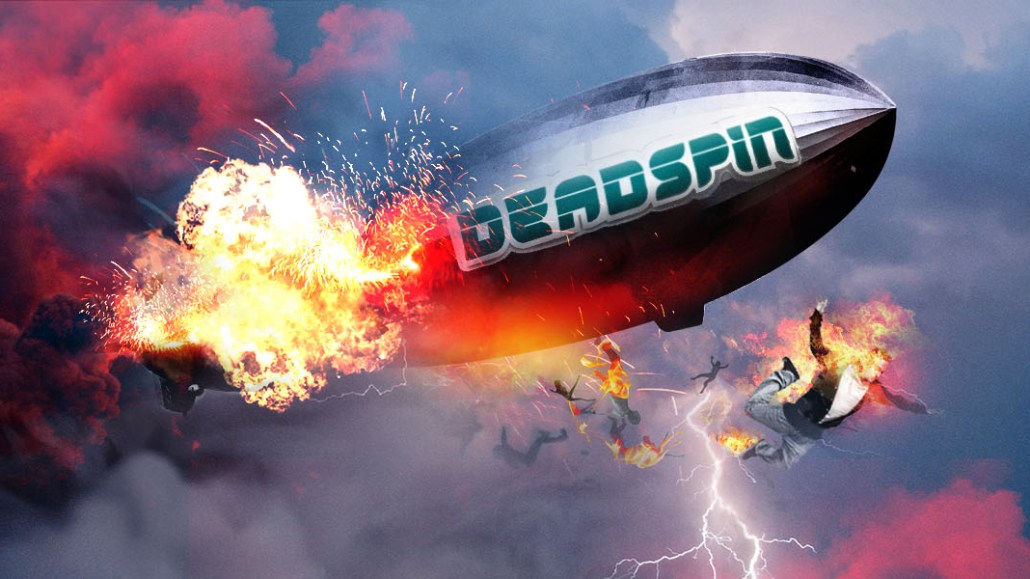 In the span of two days, sports and culture site Deadspin lost its entire editorial staff and a $1 million ad campaign with Farmers Insurance. Now, parent company G/O Media is left to pick up the pieces.

The question comes down to this: Can G/O Media remake Deadspin after hemorrhaging editorial talent and maintain the quality of the publication’s audience?

The “stick-to-sports” marching orders that precipitated Deadspin’s unraveling — and even caused presidential candidate Bernie Sanders to weigh in — is in some ways indicative of the predicament facing digital publishing. For all the talk of the pivot to paid, few lifestyle brands can pull that off. With modest audience sizes — Deadspin attracted 17.2 million visitors in September, according to Comscore — efficiency is the name of the game.

James Del, who worked on the business side of Deadspin’s then-owner Gawker Media until 2015, recalls Deadspin’s business being mostly direct-sold ad placements that would fetch $6-$10 CPMs. An executive familiar with G/O Media’s strategy said that currently, direct sales are still bringing in CPMs above the $6 mark, which they expect will continue to increase; however, that portion of ad sales — which used to account for 95% to 100% of the brand’s ad business during Del’s tenure — is far lower now as that kind of display ad business has moved, for the most part, to programmatic.

Del estimates rates would drop to $2-$4 CPMs, and the exec we spoke with did confirm that these rates are lower, on par with industry averages. So while Deadspin’s audience is growing — its Comscore numbers are up nearly 50% year over year — it was lowering monetization abilities. Sports is a tough category for monetization. Del said Deadspin was always a “middle of the pack” property at Gawker, with Gizmodo and Lifehacker as the top breadwinners.

And while sports is a hard area to compete in, the exec said that Deadspin’s unique value proposition still remains with its ability to be the inverse of the major sports brands in covering more of the personalities within the industry as well as going further than immediate score reporting and game analysis. “We have a way wider palette than anyone else in the category — wider than ESPN,” they said.

“I would guess based on what I’m seeing and hearing that it seems as if they’re going for the lowest cost, easiest to execute revenue plays, so programmatic would be at the top of the list,” said Del.

The answer for G/O Media seemed to be to take steps to increase CPMs with video advertising. Deadspin does little original video content, so that leaves the “outstream” video ads of the type that Farmers was running — and igniting the ire of Deadspin’s edit team. The $23 CPM deal would be attractive for a property like Deadspin.

G/O Media now must rebuild the entire editorial team. There’s obviously no guarantee it will be able to attract the same loyal audience.

“As a company that spends money with them, the hope is that the quality of the journalism stays as good as it can be, and the traffic and consumer usage stay consistent,” said Harry Kargman, CEO and founder of mobile advertising products company Kargo. “But if the content goes stagnant, then its usage will go down.”

Barry Lowenthal, CEO of The Media Kitchen, said advertisers will be given pause by the upheaval.

“The first thing that media buyers are going to ask their sales staff is, ‘Why [is] edit staff leaving?’” said Lowenthal. “It’s never a good sign when the edit staff starts to depart on their own volition, especially when they depart in protest.”