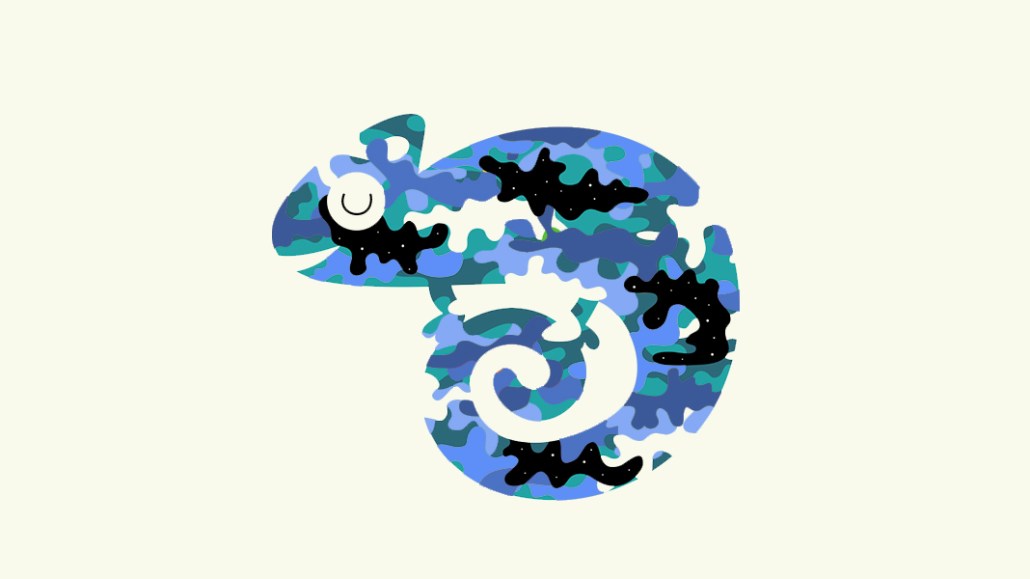 Facebook adjusts news feed and algorithm
Facebook is prioritizing longer videos and series on its platform. The changes:

The moves are another sign that Facebook is moving away from short-form content. It will also end the program that pays video makers every month to produce on-demand and live videos for the news feed, which typically run from 30 seconds to one or two minutes.

Speaking of Facebook …
We surveyed executives from publishers, brands and agencies at Digiday’s Hot Topic: Data-Driven & Content Marketing event in Tokyo and found that Facebook is the top platform for Japanese marketers to reach consumers. Subscribe to Digiday+ to get more research like this risk-free for your first 30 days. 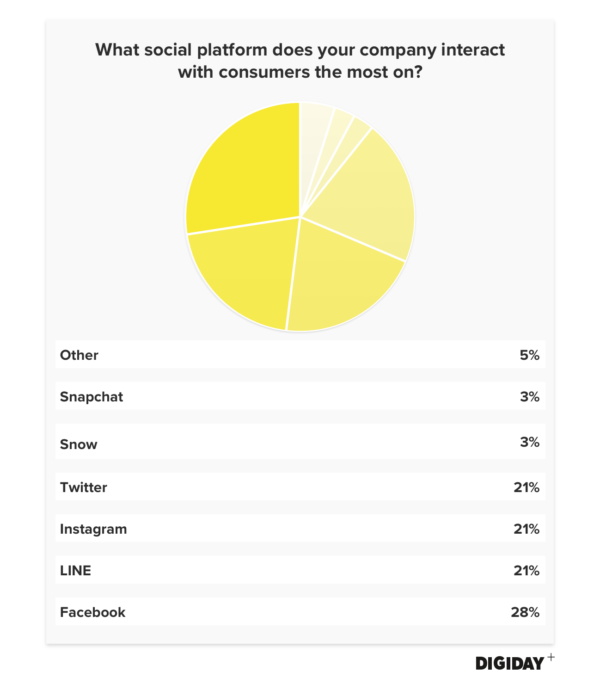 The proponent view: For five weeks, Johnson & Johnson’s digital team worked in pods, each with a platform expert and representatives from different parts of a digital campaign, allowing for faster decision-making, said Edlynne Laryea, global director of digital partnerships.

The critic view: The plans have led to more people working from home and increased micromanaging from directors who participate in decision-making conversations they don’t need to be in because they overhear more of these discussions. “People hate it,” said a U.S. brand’s head of marketing. “You can’t just put all these people who used to have offices into an open floor space and say, ‘Have fun! Collaborate!’”

Kroger ventures into advertising
Like Amazon and Walmart, grocery brand Kroger is building an advertising business, selling its suppliers ad units and solutions and developing a programmatic platform launching next year.

How Kroger’s ad business differs from Amazon’s and Walmart’s:

Top publishers lose millions per day to domain spoofing
In a study published by independent consultant Matthew Goldstein, 16 publishers — including The Washington Post, Turner and The New York Times — found that advertisers spent $3.5 million daily — which would amount to about $1.3 billion a year — on fake video inventory that falsely claims to come from their sites.

AMG: Amazon’s in-house team selling ad products and working with agencies and companies to help them use those products — including direct display, video ads and custom ad units — across the company’s owned-and-operated properties like Amazon.com and IMDb