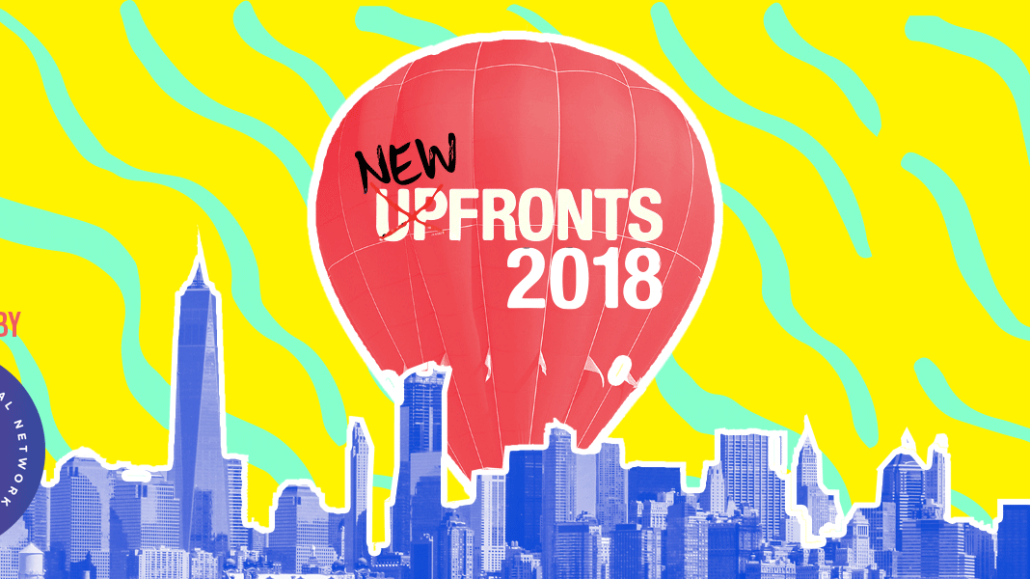 Vice Media has bought a Brooklyn-based events production company as the publisher eyes producing more events for its editorial properties and advertising clients.

Vice Media’s president of digital Josh Cogswell wouldn’t say how much Vice paid for Villain, which is based close to Vice’s headquarters in the Williamsburg section of Brooklyn. The events producer, which employs 12 people, produces more than 300 events annually, ranging from live music performances to branded “experiential” events, said Vice. In the past, Villain has produced and managed campaigns and festivals for advertising including PepsiCo, Rockstar Games and Red Bull Music Academy. Villain also owns a 15,000 square foot warehouse space in Williamsburg, which it’s used for public and private events.

Announcing the acquisition during its NewFronts presentation Friday afternoon, Vice is putting a greater emphasis on its ability to produce live events and activations for advertising clients. The company is no stranger to hosting events sponsored by brands, but the Villain acquisition will allow Vice to expand its work in this area with a help of a team with a proven track record, said Cogswell.

“Demand [from advertisers] for experiential offerings is very, very high, and we’re proud to have a reputation in the industry as a team that can activate unique and immersive expressions for brands interested in reaching young audiences,” Cogswell added.

While Vice is using the NewFronts to pitch advertisers on custom branded events (its ad agency, Virtue, will also be able to enlist Villain’s services), the company is also planning to use Villain for editorial-related events. Existing Vice editorial events include a concert series called Noisey Nights, Munchies Fest and a women’s leadership event from Broadly.

“We also know that eight out of 10 young people would rather spend their hard-earned money on an experience rather than a physical purchase,” said Cogswell. “So a natural extension for us is to build even more opportunities to reach our audiences directly and help them experience something new.”

Following the acquisition, Villain will continue to be run by its co-founders, Bill Woods and Michael Barth, who will report to Cogswell.