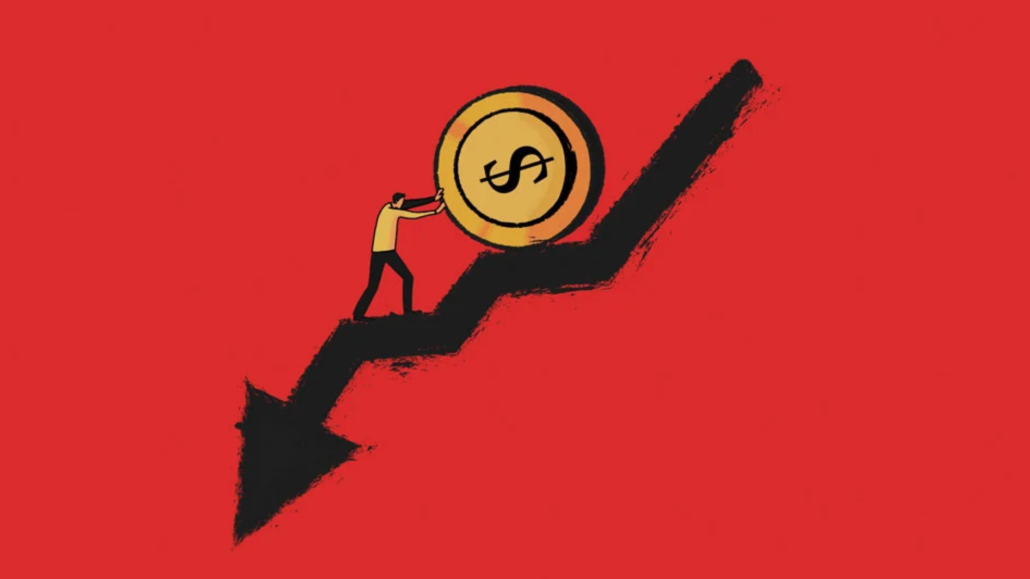 As competition continues to heat up in digital video and creator marketing, some marketers and agency execs believe YouTube may have lost some steam in its effort to scoop up streaming and TV ad dollars.

While YouTube has worked to further build its reputation as a solid streaming offering, it’s only become more difficult for some marketers to decide which budget — social or video — to dedicate to YouTube, according to media buyers, who say the platforms bifurcated offering may work against it. At the same time, increased fragmentation in the marketplace coupled with stagnant ad budgets and increased interest in social media darling TikTok hasn’t helped.

“A lot of my lifestyle brands are obviously focused on growth within social; YouTube is viewed more as a video platform — more than just a community or social hub these days,” said Kyle Zvacek, group media director at the advertising agency Zambezi, adding that the focus on social platforms may have clients eyeing other platforms next year. “So as dollars get tighter in 2023, I think you’re going to put those dollars in more effective places that you see growth opportunities.”

The company’s ad revenue suffered last quarter, dropping 1.9% — likely in part due to the current marketing landscape in which advertising dollars are tight and stretched. And there’s TikTok, which marketers and agency execs say they are eyeing as the platform continues to grow and production costs for content on the platform can be minimal. A YouTube spokesperson declined to comment on this story.

“No doubt the global economic uncertainty is contributing to the decline in YouTube ad revenue, but it also seems YouTube may have gotten caught a bit flat-footed,” said Lauren Markaverich, director of media planning and buying at the global strategy firm Material. “While they were putting enormous effort over the last several years toward stealing share from streaming services and linear TV alike, brands were busy testing and learning on TikTok and taking advantage of the enormous consumer interest in the platform.”

Markaverich continued: “Brands are now hooked [on TikTok] and it is seen as a critical part of their marketing ecosystem that they are likely not willing to cut from their plans.”

Due to TikTok’s rapid growth in the U.S., it has already overtaken other social media platforms as the most popular place to watch video content, according to the Pew Research Center. The platform is particularly appealing to young consumers, more specifically Gen Z, who are highly sought after by advertisers as a demographic. Since Facebook and Snapchat are no longer as popular to this demographic than they once were, reaching them through social networks other than TikTok has been challenging.

“Right now, every impression counts and rather than operating in crisis mode, most brands just want the reassurance that their investments are going in the right places and reaching the right people,” said Lauren Douglas, svp of marketing at the agency that focuses on YouTube, Channel Factory.

“They’ve [YouTube] been playing up that they are larger than TV, larger than Super Bowl, and they’ve had that kind of heritage for the last few years,” said Zvacek. “And I think they’re thinking that this is still the biggest investment to play with.”

As of 2022, the number of YouTube users in the United States is over 200 million, according to SEMrush, a website analytical tracking company. Despite the overall focus on streaming ad dollars, the platform does recognize the consumer shift to TikTok and is working to compete more seriously with Shorts, its own copycat short-form video feature of TikTok. While Shorts debuted in 2020, it will roll out its revenue sharing model next year which could help lure creators to the platform. Convincing them to come back will be crucial to YouTube’s future success, agency execs said.

Under the program, creators with at least 1,000 subscribers and at least 10 million Shorts views within 90 days of application, will be able to join the platform’s revenue-sharing program starting in early 2023. The revenue generated by these ads will be added together every month, and 45% of it will be paid to the creators of the Shorts.

Some content creators prefer TikTok over other social media platforms because YouTube hasn’t progressed beyond streaming — compared to other channels, said Erica Yang, CEO and founder of the advertising agency Real Hype Creative. “Many brands are making this observation and exploring the potential that new influencer spaces bring to their own audience engagement and creative strategy,” said Yang.

It’s not just the brands that have eyed other platforms. “The reality is a lot of those content developers on YouTube also have diversified their own ad revenue streams,” said Zvacek. “I can get the same content that I got on YouTube now on TikTok and not feel left out.”

That said, TikTok isn’t the only challenger for YouTube. Marketers and agency execs have more choice than ever when it comes to digital video opportunities and that bounty of choice may be part of the platform’s difficulties now.