‘The wardrobe gap’: Clothing brand Brass is out to change officewear for women 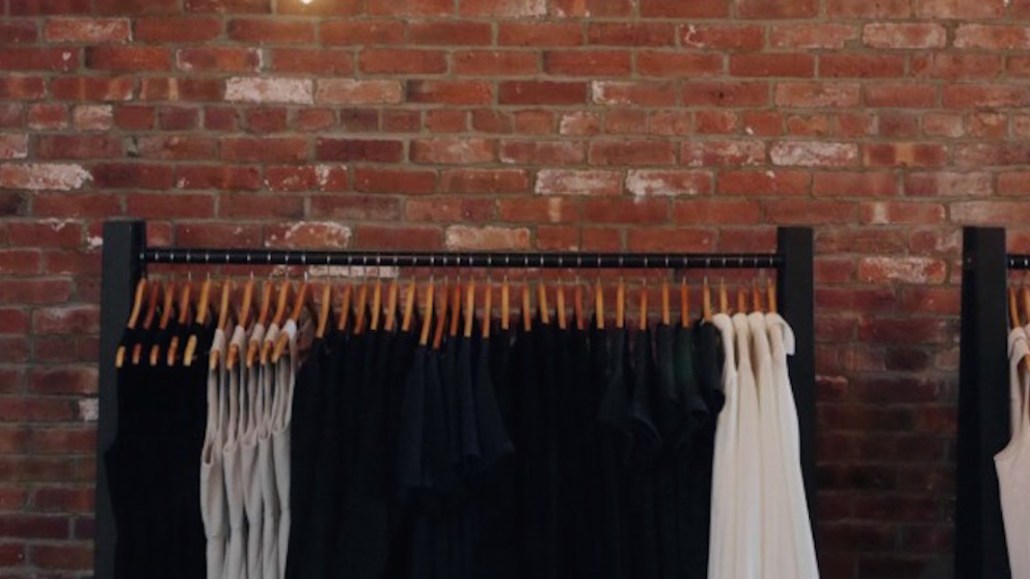 Shortly after Katie Doyle and Jay Adams began offering in-person styling services for their online clothing company, Brass, they noticed an influx of shoppers candidly sharing their challenges dressing as modern women in the workplace.

During the course of many one-on-one fit sessions Brass started in January, Doyle and Adams listened as women spoke openly about dressing to adhere to nebulous office dress codes or searching for work-appropriate attire best conducive to pumping breast milk on their lunch breaks. Multiple women expressed concerns of giving off the wrong impression if a garment is too tight, while others explained they felt more anxious about what to wear while giving a presentation to a room of men than the presentation itself.

The duo, who have been friends since high school, weren’t completely surprised about what they were hearing. Brass was founded in 2014 out of the frustrations held by Doyle and Adams to find well-made work clothes that were stylish, affordable and, most importantly, not from fast fashion chains. Brass operates on a model of ethical work practices and sourcing protocols, with the aim to create garments that aren’t disposable. Its primary mission is to help dress upwardly mobile women trying to advance their careers.

Inspired by these in-person conversations, the co-founders held focus groups to learn more about what they refer to as the “wardrobe gap” — the difference in societal expectations for how men and women dress in the workplace. In addition to gleaning feedback on styles and getting a clearer sense of consumer preferences, the aim is to foster dialogue about gender disparities in workwear, said Doyle.

“I really think it’s a deep societally ingrained thing. There’s this sense that, with men, it doesn’t matter what they’re wearing. Their ideas stand for themselves,” Doyle said. “For women, it’s your appearance plus your ideas. For men, those things are separate.”

Doyle said Brass began by forming a focus group for customers online to share their experiences finding clothing for professional settings. They then convened a group of women in person, a mix of Brass consumers and non-consumers, for a meetings moderated by an outside consultant. In total, they consulted with 1,000 women.

The findings were particularly telling of the wardrobe gap, said Doyle. Within Brass’s customer base, 77 percent of shoppers believe the way they look influences their success at work, and 84 percent have negative to neutral feelings about their wardrobe. Across all women surveyed, only 50 percent said they felt good about their appearance.

Doyle said this confidence gap is reflected not just in office workwear, but also in the dearth of female designers and women leading major fashion brands. During global fashion weeks in September 2016, only 40.2 percent of total designers were women, according to a report conducted by Business of Fashion. This number gets smaller in Paris and Milan, where female designers account for 37 and 31 percent, respectively. Just the year before, female designers made up less than 20 percent of shows at Paris Fashion Week, a troubling discrepancy that New York Times fashion critic Vanessa Friedman addressed in a report on the French leg of fashion month.

Ultimately, Doyle said she hopes that sharing Brass’s findings on platforms like Medium will help spark debate on gender disparities across all facets of fashion. Moving forward, she said the company plans to take the discussion on the road and host events within its bigger markets, like San Francisco and New York.

“We’re not going to flip society on its head. It’s not like, all of a sudden, you’re going to wear what you want and have no one judge you for what you’re wearing. I would like to support women in choosing things that make them feel confident.”