To turn around sales declines, Pizza Hut is stepping up its digital ordering and delivery 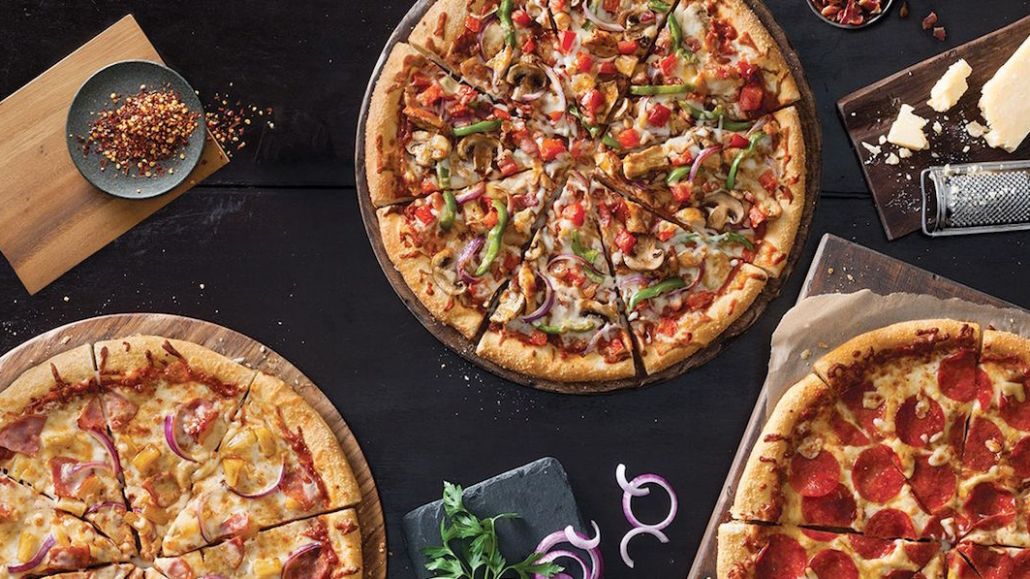 Ordering pizza doesn’t mean calling Pizza Hut anymore. You can go to the company’s website or download an app, then track your delivery. You can speak your order to Amazon Echo by saying, “Alexa, ask Pizza Hut for a pizza.” You’ll soon able to do the same on Google Home.

The Yum! Brands-owned pizza chain with 13,000 restaurants in 130 countries has been playing tech catch-up at a time when its competitors like Domino’s consider themselves more like e-commerce companies than fast-food chains.

“We are always a pizza company, but we view tech as a way to help customers get better pizza,” said Chris Dargis, chief e-commerce officer for Pizza Hut U.S. “Pizza Hut understands that digital, especially mobile, is where consumers are, and we want to step up the game around that.”

This week, Pizza Hut introduced its first U.S. loyalty program that rewards online customers with points for every dollar spent on food. This May, the company developed a pizza-delivery tracker that automatically sends consumers texts when their orders are received, their pizzas are being made and their orders are on their way. In April, Pizza Hut made its pizza builder — a desktop and mobile tool that lets you customize pies by size, sauce, cheese and toppings — faster and more intuitive. In December, Pizza Hut also made it possible for people to order on Amazon’s home device Echo.

Lisa White, associate editor for Restaurant Business, said fast-food takeout and delivery has grown sharply in the past three years, especially among younger people. Domino’s was early in bringing technology to ordering, and Pizza Hut is moving fast to give consumers multiple ways to place orders, she said.

“Pizza Hut is offering not only customization with their food, but customization in how you order it, whether it be through Facebook, a mobile app or tracking your order online,” said White.

These digital efforts come as Pizza Hut’s business is struggling. In the first two quarters of this year, Yum! Brands reported same-store sales losses for Pizza Hut while its two other restaurant brands, Taco Bell and KFC, grew. David Gibbs, president and CFO for Yum! Brands, said in an earnings call in May that the company would spend around $130 million in 2018 on the chain’s equipment, delivery technology, e-commerce and advertising.

Pizza Hut spent around $237 million on paid media last year, compared to $201 million in 2015, according to Kantar Media, and Yum! Brands said it would increase Pizza Hut’s media spend by $25 million for the rest of this year and $12.5 million for 2018, Gibbs said in the earnings call last month.

To transform its business, the Plano, Texas-based Pizza Hut must compete with other tech firms, financial institutions and local startups for talent. Dargis said the company has a strong work culture and growth potential in its favor.

“When it comes to digital, the pizza category that requires quick delivery outpaces other categories,” he said. “So if you want to work for a consumer brand, pizza is a great vertical.”