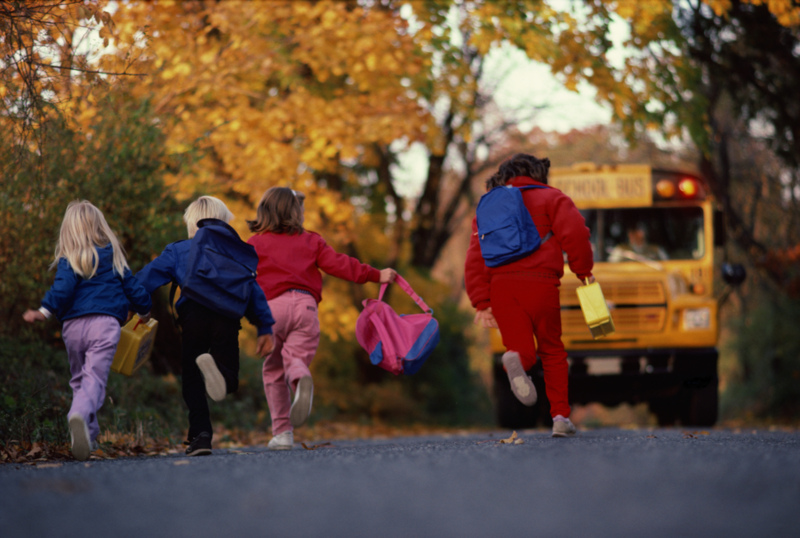 Back-to-school is the No. 2 spending season of the year, and 2012 is the first time that social media will play an extremely important role for brands and retailers alike.

According to consumer goods brand Kimberly-Clark (maker of Kleenex, Huggies and Cottonelle), brands typically start planning 18 months in advance because they need six months to plan the actual promotion and retailers need another 12 months to ensure that they can incorporate their manufacturers’ programs in their stores and online.

“We are currently planning for back-to-school 2013,” said Ann Jones, vp of shopper marketing at Kimberly-Clark.

Back-to-school 2012 is the first time that social media will play a key role in Kimberly-Clark’s back-to-school efforts. While the company has traditionally pushed its products for these campaigns, this year it will be marketing as Kimberly-Clark. It has teamed with Colgate-Palmolive and HealthyChildren.org for a campaign focused on giving moms and kids a way to get back into the groove of things after the busy summer.

When it comes to the back-to-school shopper, Jones says this woman is in a different mindset, compared to the rest of the year. She said moms are looking for lower prices at this time of the year, trying to save as much as possible. They will be looking for deals via social media platforms.

“Returning to school after a busy summer is a challenging time for moms,” Jones said. “It is almost like New Year’s. It’s a new year, a fresh start to new routines. That’s how moms think about it. It is kind of a renewal period.”

According to PriceGrabber survey data, 17 percent of consumers plan to start their back-to-school shopping in June, 35 percent plan to start in July, 44 percent noted August, and only 3 percent cited September. In 2011, respondents planned to shop a little later in the summer with only 13 percent planning to start their shopping in June, 31 percent in July, 49 percent in August, and 7 percent in September.

Social media will play a big role this year because of its potential to drive consumers to an e-commerce destination. Expect a lot of retailers to offer money off or even free shipping to their social media followers to get them to shop with them. Forty percent of shoppers are planning to buy online, according to PriceGrabber.