How Target is using an app to acquire customer feedback 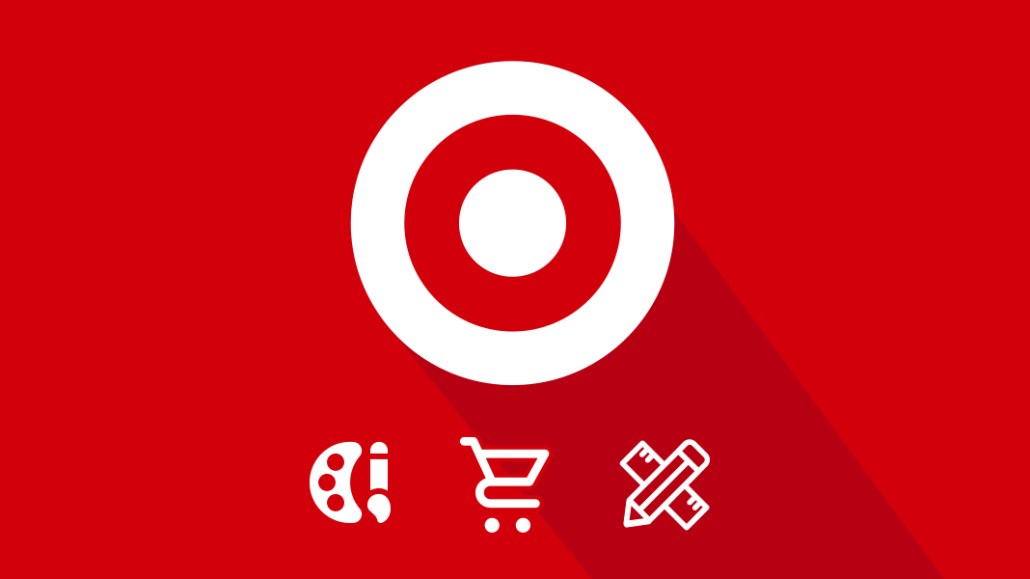 The app is an invite-only club with 600 members. Each customer is invited to join the community; designers can also send products to community members. Customers can answer questions directly posted to the forum like “how would you use this product?” or questions relating to what kinds of slogans on themed shirts would resonate with customers.

It’s an attempt at co-creation, where designers can make products and tweak them according to ongoing customer feedback. Target is taking that approach up a notch with a data-driven approach to choose customer product testers, and it’s using its own app to guard the response data. The app is designed to quickly influence product changes and build excitement among customers who feel they’re being treated to an exclusive experience.

Studio Connect lets product designers interact with customers at any point in the product development process, encouraging conversation and adding flexibility to the feedback process, Julie Guggemos, Target’s svp of product design and development said in a recent interview.

A Target spokeswoman told Digiday that customer transaction data doesn’t influence whether they get invited to Studio Connect; instead, the company chooses product testers based on feedback from online surveys from in-store receipts, reviews posted to Target.com (customers register to post reviews), and word-of mouth referrals from Studio Connect community members.

Across the industry, product developers have been seeking ongoing customer feedback on beta product versions for decades. More recently, brands have been seeking feedback through posts on social media, including  Facebook or Instagram, or through through invite-only Slack groups, like Modern Citizen and Glossier. Zara reportedly uses technology to collect customer feedback provided to in-store workers, which is then sent to its headquarters to let designers quickly evolve product directions.

Target’s proprietary app has three main benefits over soliciting feedback on social media. First, it can focus on a pre-selected product testing community based on information it knows about them from surveys and reviews; it lets the company own the data and decide how it wants to use it; and it creates a marketing buzz by acting on customer suggestions.

With a look and feel akin to Instagram, the app has an advantage over traditional market research methods because it lets designers and customers talk to each other consistently. It’s an approach that’s worked well among some counterparts in the finance industry, notably U.K. bank Monzo, which lets customers try new features within the app and engage in conversations with developers.

So far, Studio Connect influenced the designs of Target’s Made by Design housewares brand and the Cat & Jack children’s apparel brand, the company said. Target didn’t say what it does with the feedback data from Studio Connect and how exactly it informs product designs, but the app sometimes poses questions or customers offer feedback after using the products for a predetermined period of time at home. By owning feedback data through its own app, Target’s moves are emblematic of an industry that’s attempting to get customer data beyond Facebook or Google.

“Most retailers, when it comes to data, seem to be in the experimental stage — they’re running small-scale programs to figure out what they can do … for the big players [the question is,] are they going to [use] the data themselves or are they going to share that data with Google or Facebook?” he said. Target said it does not share Studio Connect data externally.

By having its own proprietary app, Target can exert more control over its data resources and more easily navigate access rights, said Bruce Winder, retail analyst and co-founder of the Retail Advisors Network.

Digital, interactive product conversations with designers also add an element of exclusivity and could be good marketing, building up a buzz to entice more customers who want to join the club. But creating groups of customers that are treated differently also has its risks, because those who can’t participate may feel left out or ignored. It’s a careful balancing act, he said.

“You want to have exclusivity and scarcity, but it has to be fair in terms of the criteria for who gets in and who doesn’t,” said Winder.