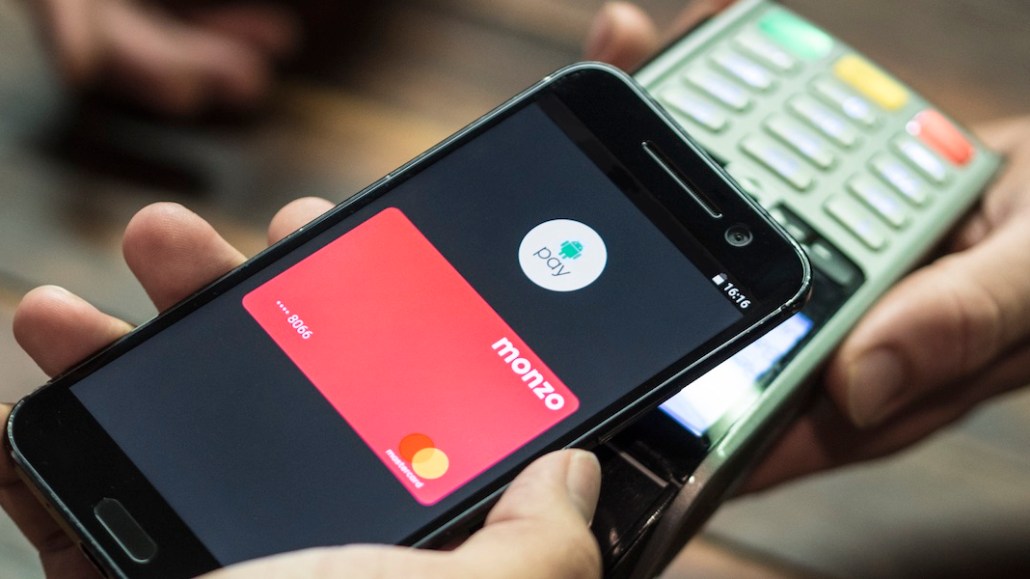 Banks’ race to meet the customers “where they are” has taken on a new twist: customers are now product developers — not just end users.

Last week, U.K. challenger bank Monzo rolled out “Monzo Labs” — a feature within the app that lets users test new features as they’re being developed. It’s part of a trend to release product iterations to an ever-larger number of users — a necessary move to keep pace with changing expectations as businesses scale quickly. Any Monzo user can test products and offer feedback.

The goal of Monzo Labs is to keep customers involved in product thinking as user numbers grow, with the goal to get every Monzo customer involved in some way, said Tristan Thomas, Monzo’s head of marketing and community.

Three-year-old Monzo, which has 650,000 customers, has been active on various fronts in seeking feedback from customers on products while they’re in development — both through in-person “Testing Tuesdays” at Monzo offices and an exchange of views and polls on its online forums. For instance, Monzo polled its users on its forums on how much it should charge for overseas ATM fees, and introduced goals-based savings envelopes called “pots” based on user input. To keep pace with the demands of a growing customer base, the company decided to open up product testing to all interested customers. Monzo labs’ inaugural product test is of a feature called “Summary” which does an analysis of a customer’s salary and spending habits to predict spending outflows and disposable income.