‘Silence is tantamount to complicity’: Why R/GA’s Twitter account is calling out police brutality and systemic racism 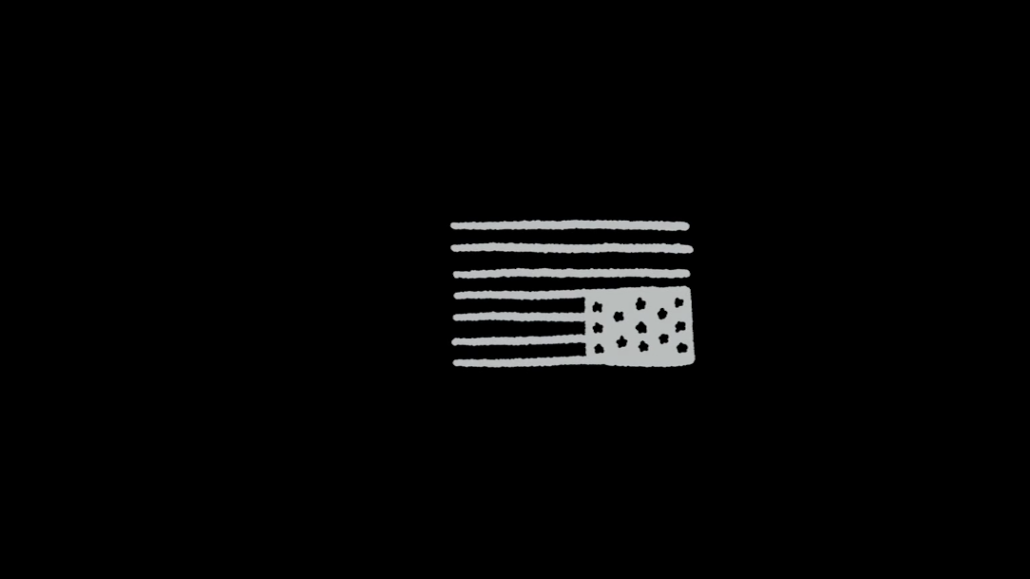 Now, Clark is using the account, which has over 162,000 followers, to call out systemic racism and police brutality as protests across the country following the killing of George Floyd continue. Over the past week or so, Clark has tweeted that the “curfew is bullshit” as well as support of the movement to defund the police.

“This is a moment when there is no sitting on the sidelines,” said Clark. “As many people have said, silence is tantamount to complicity. So it’s important to have a voice.”

Of course doing so is about more than tweets, as many agencies have put out statements in the last week or so that they will do more and do better when it comes to diversity and inclusion. Still, R/GA is using its Twitter account to speak to its values as an agency not only publicly but for its employees.

“It’s extremely important to show employees, especially our black employees, as forcefully and publicly as we can, that we support them and we care enough to speak out,” said Clark. “‘Use your platform for good’ is advice we give clients all the time. I don’t know why we would think we were any different.”

Generally, the R/GA account is critical of the agency business so the current tweets aren’t a departure from the normal persona, which already stands out among agency Twitter accounts.

That said, “obviously the tweets lately have been more pointed, even angry,” said Clark. “But I’ve always tweeted things that are critical of aspects of business or the corporate world or culture that I think are harmful or just nonsensical.”

“[R/GA’s Twitter account] hasn’t been afraid to be critical but also understands its platform in the larger cultural dialogue,” said Bennett D. Bennett, principal at Aerialist, a new consulting firm he founded. “It’s on brand, but also hopefully leads to R/GA taking an activist stance as an agency.”

To back up what the agency is doing with its online persona, the company is taking steps to make sure its black employees feel supported. For example, they are given mental health days so that they can process the moment as need be. The agency will also be closed on Friday June 19th, which is known as Juneteenth, a celebration of the emancipation from slavery in the U.S. Beyond that, R/GA is making its allyship training program, which was launched earlier this year, mandatory for all employees as well as reviewing its vendor relationships to look for ways the agency can work with more black-owned businesses. And the agency will also be donating money to the New York chapter of the National Urban League.

When it comes to tweeting from the agency Twitter account, Clark has been able to tweet what he feels and do so without approvals for the last decade. This time has been largely been no different. During the first weekend of protests, Clark was on Slack with R/GA CMO Jess Greenwood talking about the protests. The two came to a “directional understanding” but there hasn’t been an approvals process for the tweets.

“I don’t have to submit my tweets for review before I post them,” said Clark. “I’ve been doing this for more than 10 years, so there is a lot of trust, and I have a lot of leeway.”

It helps that agency staff and leadership support the effort. R/GA CEO Sean Lyons told Clark that the agency must “back up what we say with actions, and we have to do right, and commit to it for the long haul.” As for clients, Clark hasn’t heard anything from them about the tweets but has seen ex-clients like and retweet them.

The tweets help to send a message that the agency is listening, “share the values of our employees, and that we’re engaged,” said Clark. “We’re far from perfect. We have a lot of work to do, particularly when it comes to diversifying our executive leadership. But to be silent would be pretty disheartening to a lot of people.”