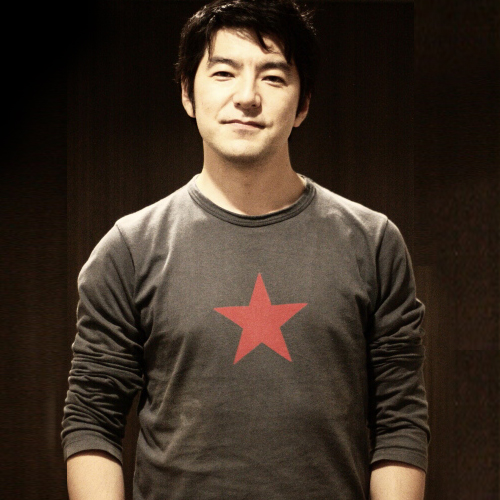 It’s a mantra that would be at home at a software startup. He thinks agencies looking to adapt to digital media would be wise to look at software companies as they seek to update their models to incorporate innovation. AKQA consciously models itself after Silicon Valley startups as it seeks to foster a creative culture with a decided technology bent. Inamoto, who joined AKQA in 2004, has a background in both fine arts and computer science, and bridging the gap between the two has been a career-long passion.

“I’ve always been fascinated by the juxtaposition of something creatively driven and something that’s scientifically or technically driven,” Inamoto told Digiday.

The role of the agency is, in the end, creating connections between brands and consumers. Inamoto believes the idea of “360-degree” advertising is passe, particularly in such a complex digital landscape, and instead wants AKQA to concentrate on “365 days of connection” that stays with consumers at all times.

Next week, in the last installment of this series, we speak with Rockfish CEO Kenny Tomlin about how an agency can build its own products while still operating within a services model.