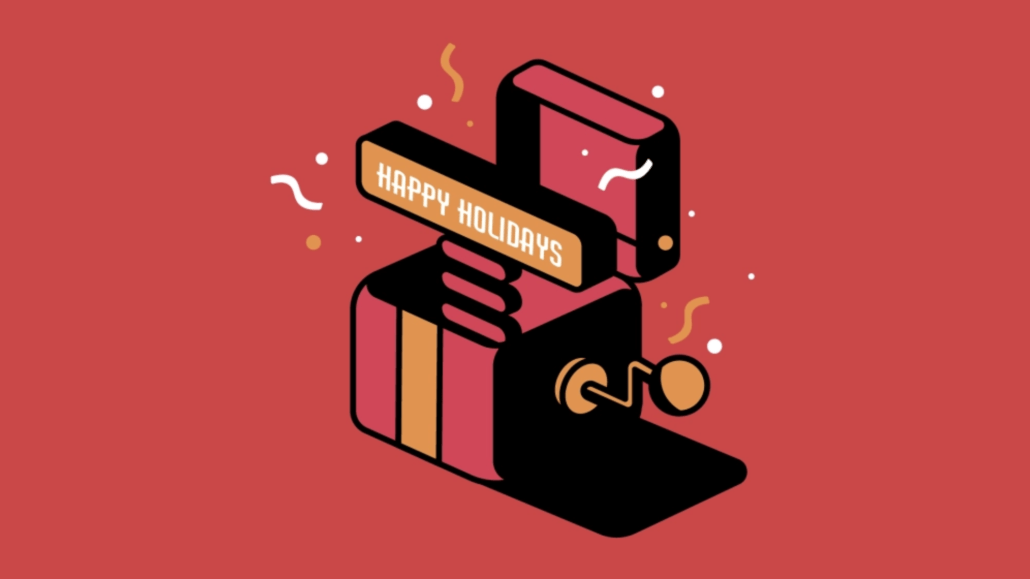 Sam’s Club is hoping that releasing a faux-movie trailer in cinemas will get people’s attention and boost brand awareness this holiday season. The retailer is once again teaming up with comedian Kevin Hart for its holiday advertising.

The trailer — which shows Hart’s character with his family as they visited his house to celebrate the holiday season — began showing to moviegoers on Nov. 18 at 1,700 theaters across the U.S., including all the AMCs, Cinemarks, Regals, and Skylights.

“We kept coming back to ‘what if we made a Christmas movie’,” said Anfield,. “We thought it would be fun to tell the story of Sam’s Club by deploying the movie trailer format as a form of misdirect and this format allowed us to tell an entertaining story in just over two minutes.”

The ad has also been shared on the brand’s social media accounts (Twitter, Instagram and Facebook). As previously reported by Digiday, in-cinema advertising has tried to grow its offerings for advertisers, beefing up capabilities to lure cinema spending back to pre-pandemic levels.

Additionally, Sam’s Club is diversifying where and how they reach the retailer’s members for the holiday season. Aside from the faux-movie trailer-style ad for the cinema, “we’re broadening our awareness with CTV, media integrations and streaming audio,” said Anfield, adding that the brand is leveraging a variety of mediums and that it has contracted singer/songwriter Kirby for an original song, “Merry Like This,” for the brand’s holiday marketing.

It is unclear how much of Sam Club’s advertising budget is allocated to this campaign as Anfield, declined to share budget specifics. According to Pathmatics data, the brand spent a little over $41 million so far on advertising in 2022 with the majority of the spend being on Meta platforms Facebook (40%) and Instagram (29%).

Sam’s Club is not the only brand to go out of its way for holiday marketing as it is back in full force this year with the purpose to gain visibility among shoppers in malls, entertainment venues, restaurants and traffic on congested freeways. A variety of brands are taking advantage of the holiday season, including Lowe’s, Foot Locker, and Ocean Spray.

“Consumers increasingly live their lives beyond the reach of traditional media, so it’s no wonder Sam’s Club have sought out new ways to drive their holiday campaign,” said Ed McLarnon, SVP, regional experience strategy lead at the advertising agency RAPP. “And integrating across a novel format such as a movie trailer along with a music single release also increases their chances of generating some earned media.”