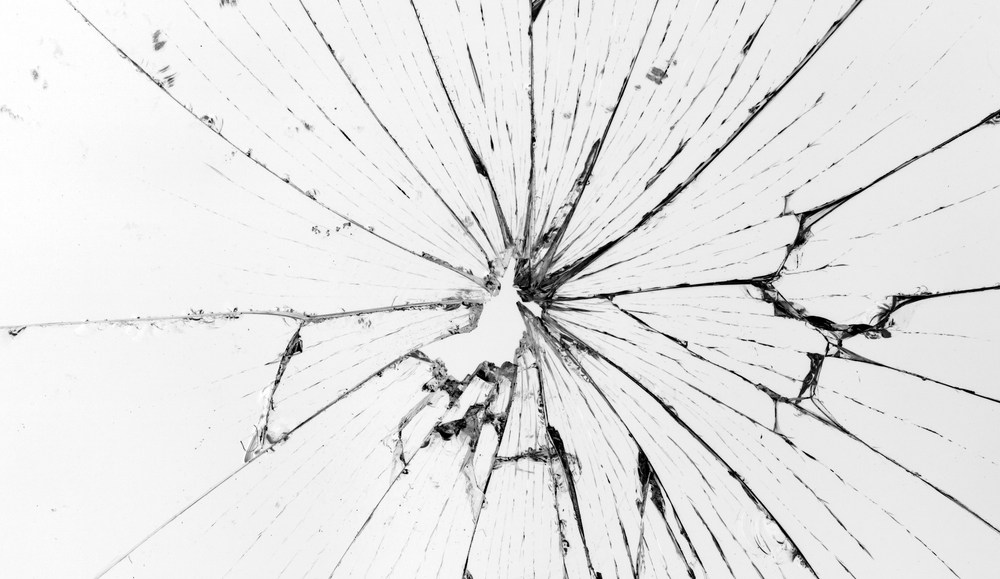 While every marketer dreams of seeing its content win the Internet, British window and door retailer Safestyle U.K. offers a cautionary tale. After scoring a viral hit, the realities of search engine marketing came back to bite.

Safestyle U.K’s Secret Door allowed users to stroll through iconic buildings using Google’s Street View API. Since its launch in February 2013, the site has had 2.3 million page views, 16,300 thousand tweets, 84,000 likes and a host of press coverage from the likes of Digiday, Forbes and more. It’s not everyday you’re able to take a virtual stroll through the corridors of the White House, after all.

In all, it’s a recipe for disaster for the company’s Google ranking and its goal of selling windows and doors online. Safestyle U.K. only makes page six on Google for searches for double glazing, for example, showing the mismatch between its real world standing and its status in search.

The company was already a household name in the U.K., having advertised on national TV for years. Its digital marketing executive Daniel Nolan said the idea behind Secret Door was to “genuinely put something interesting and engaging out there for the public to engage [with]” — a marked contrast to the in-your-face ads it puts on TV.

Nolan said he was still “genuinely proud” of what was a great piece of work which really took off, but admitted the company hadn’t envisaged the side effects. Its new SEO agency Branded3 did however say that years of “poor SEO practise” hadn’t helped it either.

The cost of the clean up has been considerable. The process of “disavowing” all the dodgy links which affect Safestyle-windows.co.uk’s search ranking continues to be a “mammoth task”, according to Nolan. The huge bill its IT department had to foot for exceeding its bandwidth allocation only added insult to injury. It’s also forgoing all the good links and PR it received by moving Secret Door off safestyle-windows.co.uk.

Nolan said there’s a lesson here for other marketers. When it comes to content marketing, “[Don’t] just do clever bolt-ons to your site,” he said. “The strategy businesses should take when trying to weave [content] throughout your site is to make it intrinsic to what you do.”