RO NY founder Rony Zeidan: ‘Fashion’s not what it used to be — I blame Instagram’ 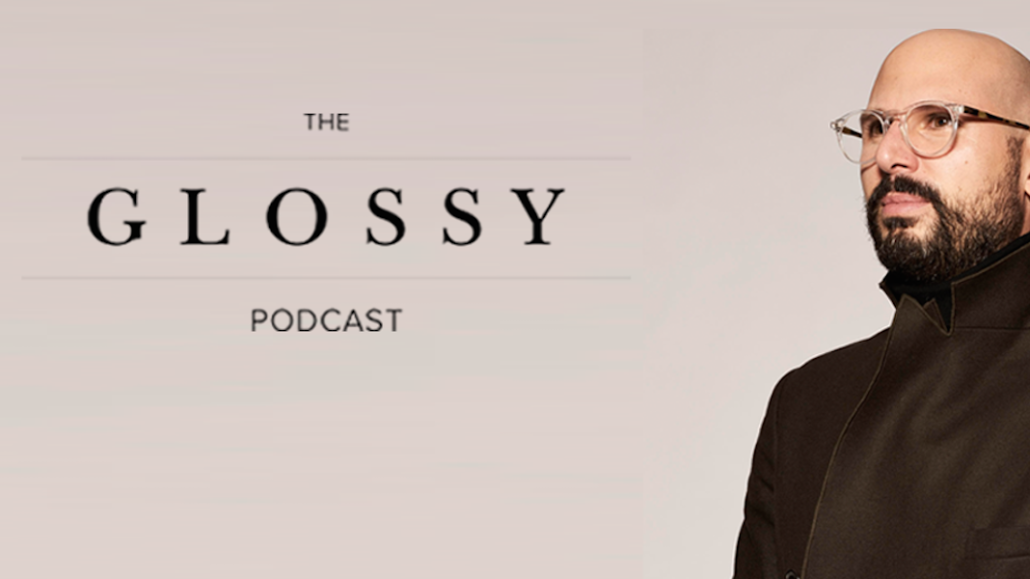 Regardless, it’s back for another season, with Tom Ford’s return to New York marking the beginning of the city’s run of fashion shows and presentations.

Ahead of the madness that is fashion month, we invited Rony Zeidan — the founder of the luxury agency RO NY, who spent time at Donna Karan and Ralph Lauren — to join our New York Fashion Week podcast to share his predictions for the upcoming season, and speculate on questions like whether or not social media has been a blessing or a curse for luxury brands, and if see-now-buy-now is truly dead.

Edited highlights are below.

On the hyperbolic hand-wringing
There’s been plenty of talk that fashion week as we know it is dead, and that a mass exodus of designers fleeing New York in favor of greener pastures in Paris. The past few seasons have felt particularly chaotic, with brands cycling in and out of the traditional schedule. Is more turmoil to come?

What it takes for new brands to be successful today
Zeidan encourages brands navigating New York Fashion Week for the first time to “cut the fluff.” More often than not in fashion, experiments with new technologies and reimagined show models are marketing ploys, rather than viable strategies.

“Marketing techniques get brands on the map for a blip of a second,” said Zeidan. “Companies that are doing well are working with a wholesale strategy that’s legitimate — following the money and placing yourself where it makes sense — and balancing that with a direct consumer channel.”

The fate of see-now-buy-now
After a solid two-season run of being top of mind around fashion month, see-now-buy-now appears to have taken a backseat. Brands like Tom Ford and Thakoon have tried, and abandoned, the model that aligns the runway show with the release of the new collection. The mere mention of the phrase causes Zeidan to roll his eyes.

“Designers like Tommy Hilfiger and Burberry have tried it, but is it transforming their business? No,” he said. “It needs to happen on the wholesale level, changing how we sell on the floors. On an operational level, it doesn’t work.”