How River Island is trying to Amazon-proof its business 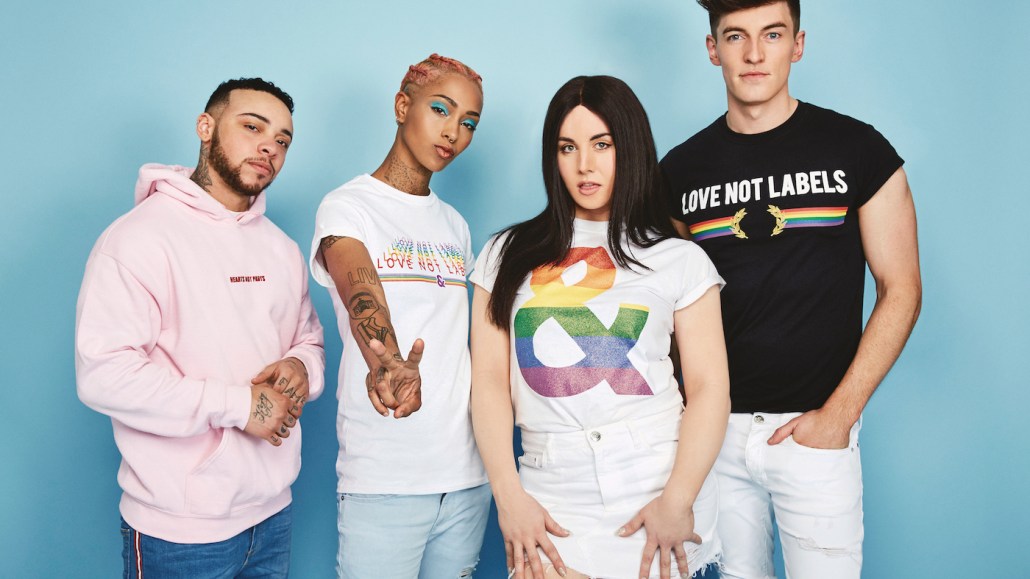 As Amazon makes inroads into fashion, high street clothing retailer River Island is trying to succeed by being what the retail behemoth can’t.

Fashion brands aren’t predicated on price and convenience as many of the categories dominated by Amazon are, so going toe-to-toe with Amazon in fashion won’t end well for high street brands, Josie Cartridge, customer director for River Island told Digiday at the eTail Europe summit earlier this week.

Influencers are one way River Island plans to grow its authority, working with recognized bloggers such as Hannah Louise and Martell Campbell to stay on trend.

“Influencers can be very valuable at creating really relatable content that we can use on our site and they can use on theirs,” said Cartridge, “but I think they tend to do everything in the same, so lines between what’s editorial and what’s an ad are blurred. Consumers will pick up on that very quickly if they think the influencer is not staying true to their values.”

River Island isn’t ignoring Amazon’s lessons, either. One of Amazon’s greatest strengths is how much it knows about each shopper. River Island is following that lead by trying to quantify the cost of each user journey, rather than chasing the cost per transaction as it has done. For example, if a paid search post led someone to buy a product using a credit card, pick it up in store and then return it, the retailer wants to know the cost of the entire journey.

“While River Island is right to leverage learnings from the retail goliath — mobile-first commerce, price and convenience — they are also capitalizing on their own [unique selling propositions]: a great physical retail network, connected omnichannel experiences for shoppers and, their real pièce de résistance, authority in fashion,” Ellison said.