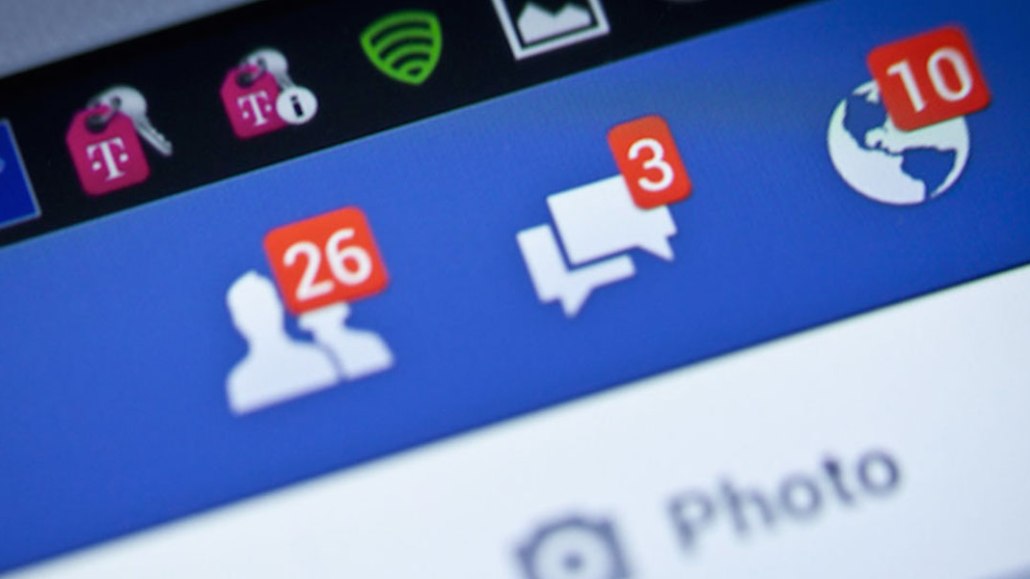 Though developing methods to better manage shopper queries on social media platforms has been a significant focus area for retailers, they’re struggling to improve services and win over consumers. According to a recent report by social media management company Sprout Social, the retail industry ranks second in areas consumers feel need the most help in terms of customer service, as well as the second most-complained-about industry for social responsiveness. Despite these perceptions, Sprout’s data shows retail actually has the highest response rate across the industries examined, at 19 percent compared to the average 11 percent.

Still, this means retailers are only responding to 19 percent of consumer questions, leaving 81 percent untouched. Further, when brands do respond, they take an average of 10.6 hours, according to the report. Lizz Kannenberg, director of content at Sprout Social, said the numbers they examined across all industries — including automotive, finance, government, media and real estate, among others — are troubling, since they indicate companies are not meeting consumer expectations. Of consumers who have attempted to contact a brand on social media for assistance, 32 percent expect a response within 30 minutes and 42 percent expect insight within an hour, according to a report cited by Sprout Social. These are standards hardly any company is managing to meet.

“Being faster than the other kids on the playground doesn’t mean you’re winning medals,” said Lizz Kannenberg, director of content at Sprout Social. “The discrepancy between consumer perception and brand performance illustrates that, while retail may be more responsive than other industries, it still isn’t meeting consumer expectations.”

The inability to convince consumers of the efficacy of social media customer service programs can also be traced to the use of failed customer service chatbots, used by brands including Asos in recent years. In May 2016, the brand was called out by customers for falsely claiming to use real humans to answer questions on Facebook, after several users started receiving unintelligible robotic responses.

Kannenberg said its imperative for brands to find a way to better integrate chatbots with real-life employees. One example would be by allowing bots to tackle more basic inquiries like shipment tracking, while giving human workers  more time to provide more in-depth responses to other inquiries. The bots can also help compile data to better inform customer service strategies among employees.

“Chatbots can go a long way when built effectively and deployed transparently,” she said. “These chatbots start the process of collecting information with an instantaneous response, then hand over issues to human agents when a more nuanced resolution is necessary — or when a customer asks for human assistance.”