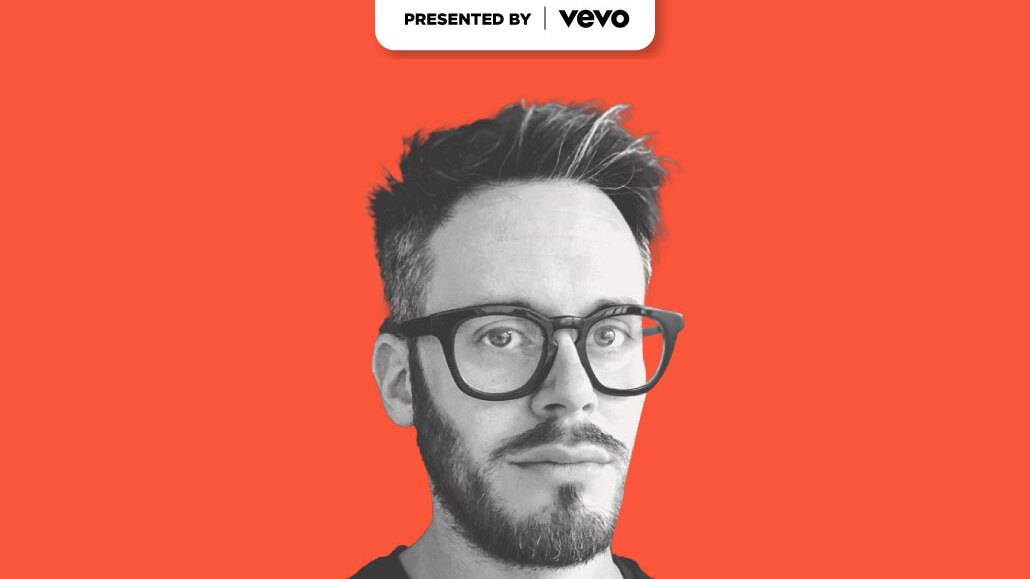 After a two-year hiatus, marketers from around the world will once again travel to the south of France for the Cannes Lions Festival of Creativity next week.

Although the weeklong event took on a virtual format in 2020 and 2021 due to the ongoing pandemic, the annual gathering is now returning in-person. Long seen as the ultimate achievement in advertising, the Cannes Lions awards had some rethinking, even before the pandemic, about whether it’s worth spending a few days — and more than a few dollars — to talk shop along the Croisette.

Ascential Plc, which owns and operates the festival, wouldn’t disclose how many attendees or delegates will be at Cannes Lions 2022, but said it will have 90 partners sponsoring this year. However, some marketers say the atmosphere could be more tempered next week given the current context. (Next year will mark the 70th anniversary of the festival.) The conference will also have a hybrid approach for people to remotely watch talks from wherever they are in the world.

Digiday spoke with Cannes Lions CEO Simon Cook to hear more about how things have changed and what to expect.

This conversation has been lightly edited and condensed for brevity and clarity.

We’ve created five Councils For Progress. Our purpose at Cannes Lions is to drive purpose through creativity. The way the councils are going to work is we have Marc Prichard as the overall sponsor of this, but we have five councils being chaired by prominent industry people and will be made up of 20 to 30 individuals from across the globe with CEOs, CMOs and others. We run a state of creative survey and we really asked them what are the biggest challenges the industry is facing as well and we used that information as the basis for these councils. So we have one for sustainability; one for diversity, equity and inclusion; one for talent; one for business transformation and one for creative effectiveness. What we’re going to do is use Cannes as a platform for these people to come together and set the agenda to make some commitments.

Did you have difficulty getting sponsors for this year, given the uncertain nature of the world and various Covid-19 waves?

We weren’t sure at the beginning of the year how different partners would want to show up at the festival, but they are. They’re all coming and are excited, but the difference is they’re showing up in a more thoughtful way. Across the world right now there’s war, there’s unrest, and although people are coming to the south of France, we want to be sensitive to everything that’s happening in the world right now. So the big focus of our partners this year is about connection and making the most of being together so the focus will be on networking rather than parties this year.

What do you mean by that? What’s changing?

If you think back to 2019, we had so many stages, so much content. And so at any one time, you could see many, many different talks which were happening in parallel with each other. In retrospect, that’s quite overwhelming, especially for people whose schedules are already quite tight. Also, coupled with that, they really want to use time to have meaningful conversations, to make connections and to reunite with people they haven’t seen since 2019. What we’ve done is condense the content, so we have less content, but it’s much better quality. And then alongside that, we’ve created more spaces for people to network and come together and we’ve introduced new technology in our app to be able to do that.

When Publicis Groupe announced plans to exit Cannes Lions and no longer submit for awards, that prompted others to question the festival’s relevancy. What are your thoughts a few years later?

That moment has really passed now, because what we’re seeing is more brands, more clients coming to the festival and engaging with the awards than we’ve seen previously. [Editor’s note: Total award submissions received for 2022 were not yet announced at the time of this interview.] And that really is an indication of a pendulum shift from perhaps more of a focus in the last few years on performance marketing rather than the type of brand-building creative that drives business performance. And so a lot of the brands that are coming this year, if you ask them why, it’s because they’re starting to realize that creativity can be used as a leader in the boardroom and a leader for growth. So coming and understanding what it takes to win a Lion and produce world-class creativity is becoming increasingly important for the brand, their agencies and the partners they work with.

What themes have risen up in terms of messaging, aesthetics and platforms?

We’ll see a lot of work that is focused on things like NFTs, metaverse. What we’ve found in previous years is that when there’s new technology and there’s a bit of a buzz, it definitely comes through in the awards. But it’ll be interesting to see what happens in 2023 and 2024 because it’s a clear indication of whether that kind of technology is adopted when we start to not see it coming through in the awards. It’s only when the technology becomes invisible and an inherent part of the work that you’ve got a real sign of adoption and something taking off.

Crypto is in a tailspin. How does that change the marketing world’s conversation around Web3 for this year?

We saw something similar a couple of years ago with gaming. Suddenly in the work, we saw this theme of gaming being hacked for brand messages and we certainly saw that with the likes of the Grand Prix with Wendy’s, which has done that really well. When something starts to become the norm, that’s when you can kind of get an indication that it’s just become part of the landscape and the ecosystem rather than being a new shiny thing, a new shiny toy that people shout about a lot.

A number of finalists for 2019 innovation awards were brands that used tech to help people with impaired sight, hearing, mobility or other accessibility issues. Has that trend continued?

One of the trends we’ve seen in the past few years has been advertising that doesn’t look like advertising. So real business solutions or solutions for society that are tackling real-world problems rather than having a marketing message first. Last year I thought it was interesting because for the first time we started to see “creativity for good” — as a lot of people call it — but in really smart ways that actually reinforce a brand’s strategy. In previous years, what we saw was a lot of work where brands were perhaps attaching themselves to causes that weren’t very complementary and it felt like a bit of a plug-in like good for the sake of good. But now it’s coming together really seamlessly.

What other trends have you recently noticed that you’ll be watching for next week?

It’s been a very experimental time. There are lots of agencies and brands out there who are definitely trying to think of what their NFT strategy is or what their Web3 strategy is going to be. It’ll be interesting to see what sticks, to my previous point. One of the things just to counter that though is we’re also seeing — and it’s coming through in the themes and content this year — is a return or a bit of a renaissance of tried and tested marketing tactics. Almost like a getting-back-to-basics theme that’s coming through. And that juxtaposition is really interesting: There’s an experimental wave we’re all riding, but at the same time, people are really returning to the tried and tested parts that really work.