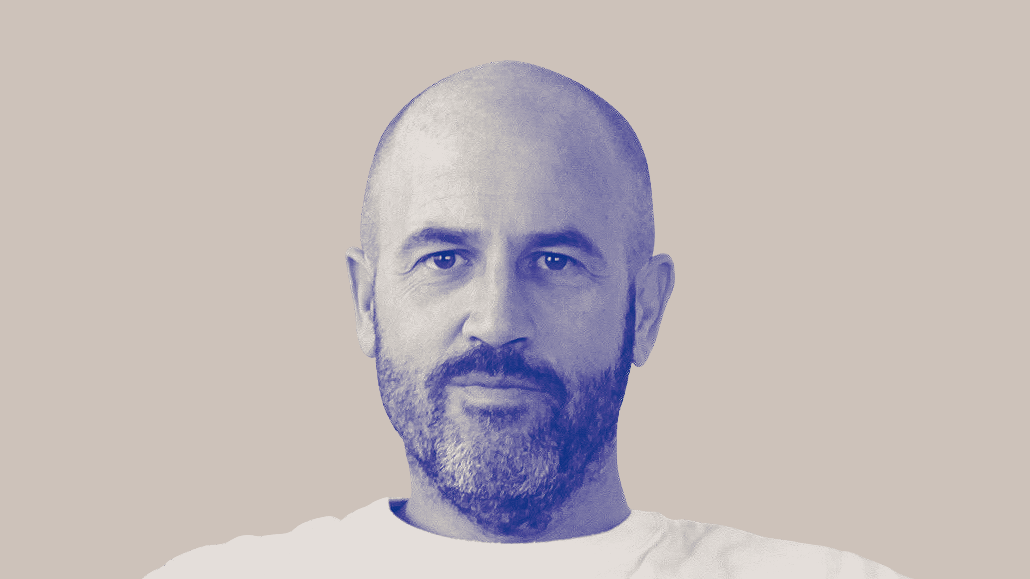 Prominent New York City esports organization Andbox has hired filmmaker, businessman and controversial writer James Frey as its first CEO. In doing so, the organization hopes to continue its evolution from a competitive gaming team into a wide-ranging entertainment brand.

Andbox is the largest esports organization based in New York, fielding teams in Overwatch, Valorant and Call of Duty in addition to a roster of dedicated content creators. The org was founded by Sterling.VC, a venture fund under the umbrella of former New York Mets parent company Sterling Equities. Since its foundation in 2017, Andbox has mostly focused on its efforts as a competitor in some of the major franchised esports leagues — but over the past year, the company has increasingly borrowed from the entertainment industry playbook to produce its own video and podcast content.

Since joining Andbox in October 2021, Frey has largely worked from the shadows while familiarizing himself with both the company and the esports ecosystem in which it operates. “There’s been a gargantuan learning curve for me,” he said. “I’m not going to come in here and pretend that I’m a know-it-all about esports because I’m not.” With three months of esports-industry experience under his belt, Frey is ready for his debut as the esports organization’s front-facing CEO.

However, Frey is no stranger to the gaming industry. Before becoming CEO of Andbox, he served as chief content officer at 3BLACKDOT, a global entertainment company that develops both Hollywood films such as “Queen and Slim” and video-game-inspired content such as the YouTube series “Alpha Betas.” Frey’s purview at 3BLACKDOT was more on the Hollywood side of the business, but his work with the company gave him a window into gaming’s growing role as a breeding ground and source of inspiration for new forms of narrative content.

Prior to 3BLACKDOT, Frey was the founder and CEO of Full Fathom Five, a publishing company that has collaborated with game developers such as Glu Mobile and Niantic, where he helped develop IP alongside games.

Before founding Full Fathom Five, Frey worked full-time as an author. His most well-known work is “A Million Little Pieces,” a 2003 book that Frey claimed was a memoir about his experiences as an alcoholic and drug addict, though parts of it were later criticized as overstated and/or untrue. The book topped the New York Times Best Seller list for 15 weeks amid a controversy over its veracity that notoriously erupted onto the set of “The Oprah Winfrey Show” in 2006.

Now making waves in another industry, Frey spoke freely about the scandal, describing it as an experience that ultimately strengthened him as both a creator and businessman. “I think a lot of what happens when you create controversial products is you’re pushing people’s buttons, or you’re making them look in the mirror in a way that makes them uncomfortable, or you’re breaking new ground,” Frey said. “And, very frankly, we’re going to do all those things with some of the things we do at Andbox.”

“He’s had a long career and done a ton of amazing things, from a talent perspective,” said Farzam Kamel, Andbox’s president and co-founder. “[The controversy] doesn’t seem relevant.”

Indeed, it was Frey’s decades of experience in the entertainment industry that made him an attractive candidate for the CEO role. “We didn’t want anyone with experience that would have been redundant with what we know how to do,” Kamel said. “I think he’s learning enough to be dangerous, where he can know what is culturally interesting and not interesting to fans. I don’t think he needs to get involved in the nuts and bolts of team-management operations.”

As esports organizations expand into new revenue streams, some observers anticipate that esports companies are likely to hire an increasing number of executives from outside industries — such as entertainment.

The phenomenon could be compared to when Activision hired executives from brands like Nestle and Unilever 30 years ago, countered Ann Hand, CEO of esports entertainment company Super League. “They brought in all of that outside expertise and rigor, and it turned it into a massive, still-very-much-thriving enterprise,” Hand said. “I think the next place you’re seeing it start to happen is these professional esports organizations opening their doors to what you might deem as outsiders.”

Frey’s outside perspective is already shaking things up in the Andbox front office. The organization is looking into producing narrative content based on the personalities on its roster, though Frey declined to share more details about the project. Kamel said Frey’s presence is “energizing for our entire organization,” giving the company the confidence and experience it needs to conquer the world of gaming and esports entertainment.