How PowerBar is using photography app VSCO to find talent 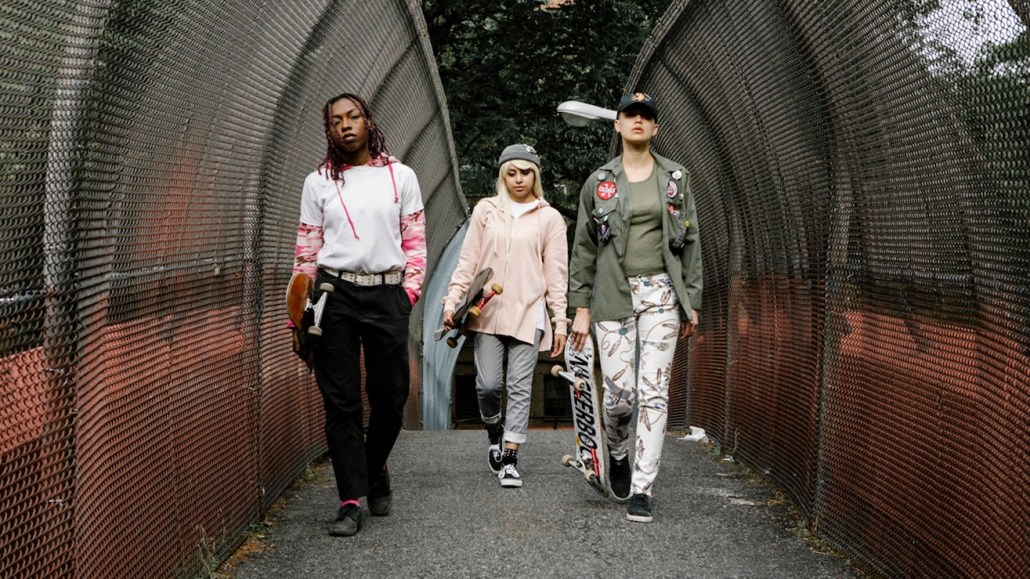 VSCO — part photo-editing app, part social app — has a new pitch for brands: Use our artificial intelligence technology to find the creative talent you can afford and are likely lacking.

Energy bar brand PowerBar is using VSCO’s new service VSCO Connect, which the app launched in October, to find talent from VSCO’s community of photographers. To date, it has hired 10 photographers on a project basis to create hundreds of images for PowerBar’s social platforms, website and promotional content, including print ads.

PowerBar’s VSCO partnership is valuable to the brand, which runs all its social media content in-house and doesn’t have the manpower, time or money to find the talent to create the amount and caliber of content it needs to be successful on social, said Jennifer Hirst, senior manager of social and digital marketing at PowerBar parent company Premier Nutrition, who runs PowerBar’s six-person internal creative team.

The process is relatively hands off: PowerBar first sends a creative brief online in the Connect platform. “We are looking for a sense of joy in sports and camaraderie in the images,” said Hirst. “We want there to be a lightness and happiness to the story.”

VSCO then uses its AI technology, dubbed Ava, to determine which photographers match PowerBar’s style and aesthetic. The technology is able to scan photographs in its app and analyze not only the color theme of a photo, but the sentiment it conveys. From there, VSCO’s creative team makes sure the photographers understand the subtleties of PowerBar’s campaign. Hirst said VSCO gives PowerBar five photographers to choose from, and then about four weeks later, PowerBar receives the final product (which can be up to 60 assets). Hirst said the process is about two weeks shorter than using an agency.

Hirst said the new Connect service and AI functionality makes the process more streamlined. “We used to have to search through all of our images, but now we can go in and really narrow down what we’re looking for,” she said.

Instead of paying $40,000 to hire an agency and pay for a photographer and staff, PowerBar ends up paying around an eighth of that, according to Hirst, although VSCO said it’s in the process of deciding on a pricing fee and is in a testing phase.

There is an overall talent shortfall at brands, agencies and publishers. Keeping up with the rate people consume content is demanding, and discovering the right people with skills geared toward brand storytelling and entertainment has become a race in itself. VSCO Connect has also attracted brands like Nike, Chobani, Timberland and Strava.

“It is hard to find affordable talent. Consumers are getting more and more sophisticated in terms of visual aesthetic in the social and digital space, and the bar is continually set higher and higher for brands,” said Hirst. “We can’t get away with what we used to in terms of scrappy content. We need premium content that feels native and authentic to the user experience.”

In September 2016, PowerBar worked with a creative agency looking for sports photos that felt lively, an aesthetic that would align with its Joy of Sport campaign. After paying $40,000, it received disappointing images that resembled stock photography, said Hirst. It was then that PowerBar turned to VSCO. Hirst had heard about the up-and-coming app from friends and was “blown away” by the filters and creativity of the platform. So she cold-called the startup to see about partnering with it for social content.

Another reason why PowerBar is interested in working with VSCO is the access it receives to VSCO’s millennial and Gen Z community. VSCO doesn’t reveal how many creators it has, but it said 73 percent of its community is under 25 years old, and the fastest-growing segment is 13- to 17-year-olds.

The photographers PowerBar works with, such as Nathalia Allen, Laurel Golio and Tyree Harris, also act as influencers and can share the work they create to their followers. Similar to Instagram, VSCO users can follow their favorite creators and see their images appear in a feed. PowerBar also has its own profile that users can follow and from which they can like, repost and share images.