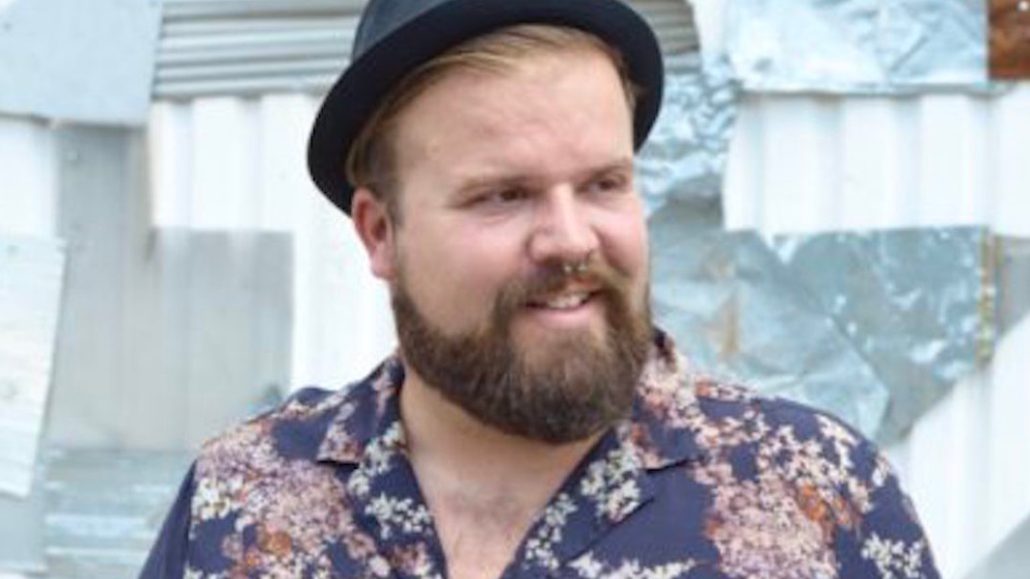 Though the women’s plus-size market has continued to make strides over the past year — sales rose by 6 percent in 2016, up to $21.4 billion — the men’s plus-size industry remains stifled.

Speaking at an event in New York last week, Katie Smith, senior analyst at retail analytics firm Edited, said the challenge is that brands are either neglecting the male plus demographic altogether or focusing only on certain types of apparel while ignoring others, like activewear and formalwear. While women’s plus-size apparel offerings have grown by 375 percent in the last five years, plus-size menswear has actually shrunk by 54 percent, according to data from Edited.

“Many retailers are getting in on the womenswear game by findings niches in womenswear plus,” Smith said. “So why are we forgetting larger men?”

Kelvin Davis, founder of the plus-size fashion blog Notoriously Dapper, said in addition to the dearth of brands that sell larger sizes, the retailers that are experimenting with plus-size styles don’t have an adept sense of sizing. A common practice is to conflate “big and tall” with “plus-size,” though Smith said there is no global data that correlates the two.

As a result, Davis — who also appeared in the infamous Aerie Man April Fool’s Day campaign — said even brands like Asos, which launched its first plus-size men’s line in December 2016, tend not to fit his 5-foot-9-inch, 240 pound frame. The problem, he said, is they’re typically designed with a taller man in mind.

“[Retailers] think if you’re big, you have to be tall, but that’s not necessarily the case,” he said. “They need to figure out the different sizes of men, the same way the women’s industry realized there are different sizes of women. They’ve perfected that.”

Regardless, Smith pointed to the strong performance of Asos Plus as an example of the need for more plus-size apparel for men. Of the most recent new arrivals, 38 percent are sold out.

Similar to other brands wading into the plus-size space, Smith said the data shows there is still opportunity for Asos to diversify its product offerings. In comparison to Asos’s traditional inventory, the plus line puts an emphasis on tops, while lacks in other areas like swim.

Bruce Sturgell, founder of the plus-size menswear blog Chubstr, said while progress may appear slow, there have still been promising advancements in the past year, including the rise of smaller, lesser-known brands that are breaking into the market.

“I’ve seen positive strides as things are moving forward. It’s not anywhere near what we’re seeing on the women’s side, but that’s nothing out of the ordinary,” he said. “This is a new, untested category. We’re still dealing with the whole idea with major retailers, where they are unsure there’s an audience here.”

Though Sturgell said he’s seen a rise of bloggers and influencers advocating for plus-size menswear, Davis said societal pressure to adhere to ingrained gender norms is still a significant barrier to advancement in the market. He said it’s less culturally accepted for males to speak out about body positivity than women, which makes it difficult to gain visibility and generate the public demand that helps encourage fashion brands.