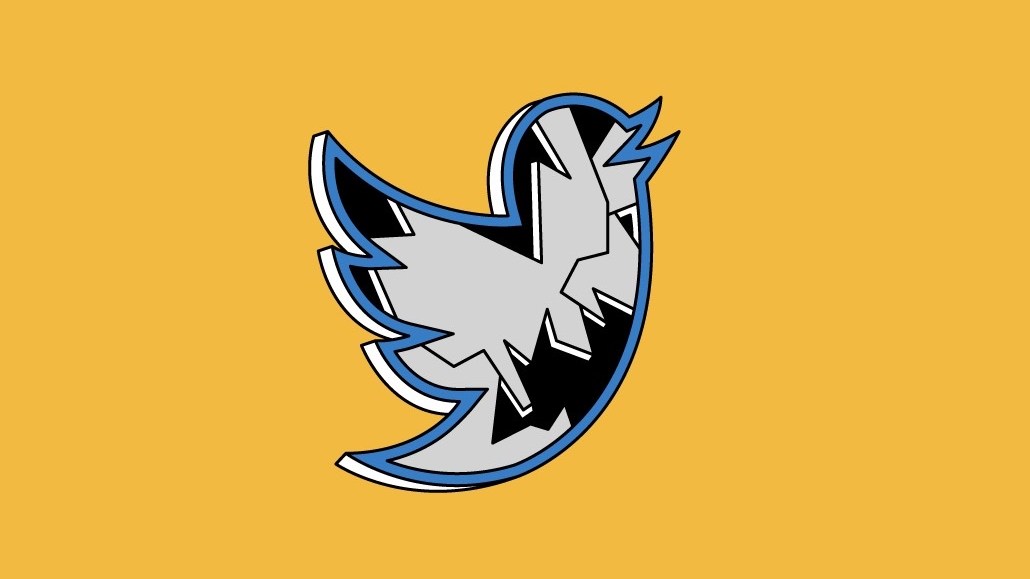 Ever since Elon Musk bought Twitter, the platform has been in a constant state of frenzy, with some of the biggest advertisers leaving the flock. While a swath of users have fled the coop to nest in alternative platforms, such as Mastodon, Hive Social, Post.News and soon-to-launch Spill, many marketers say they’re on the fence about whether they’ll follow.

That’s not to say there isn’t any curiosity around what Twitter’s alternatives could be. “But ultimately, there isn’t a logical alternative for Twitter at this time, no matter the challenges with brand safety and uncertainty on the platform,” Greg Swan, Chief Creative and Strategy Officer at The Social Lights, a Minneapolis-based social media agency, said in a written statement to Digiday. “Will there be another platform to prioritize in the coming years? Yes. Which one remains to be seen.”

Unlike the TikTok gold rush, in which brands dashed to create a presence and be a first-mover on the short-form video app, the push for some brands to leave Twitter hasn’t been as momentous, even with the previously mentioned upheaval. In fact, many social media agencies say they’re in wait-and-see mode, hesitant to recommend alternative apps to clients given that many alternatives have yet to offer ad infrastructure, verified user numbers, brand safety framework or audience volume that truly challenges Twitter. What’s more, some marketers see the rewards of advertising on Twitter outweighing the risks.

“The platforms that are being positioned or positioning themselves as a Twitter replacement, are seen as less compelling among our more adventurous clients because it’s not immediately apparent that they have relevance to the audience,” said Liz Cole, executive director and U.S. head of social at VMLY&R. The agency has yet to leverage any of the aforementioned apps on behalf of their clients. “From an operational perspective, even the brands of ours that have taken a big giant step back from Twitter, the lights are not off by any means,” she added.

At first, the pendulum swung and, in response, users threatened to leave Twitter for other platforms (mostly Mastodon, one of the alternatives that is most similar to Twitter). Mastodon’s usage spiked 6,380% worldwide between Oct. 15 and Oct. 26, and again between Oct. 27 and Nov. 7, following Musk’s takeover, per Sensor Tower and eMarketer.

That surge in growth subsided shortly after many reported the app wasn’t user-friendly. However, the pendulum seemingly hasn’t swung far enough to encourage more users to abandon Twitter. For some, Musk’s changes aren’t bad enough to push them to flee and explore social media’s largely unknown frontier of Twitter alternatives.

“Any platform can be a Twitter alternative, just as conservatives found out when they moved to platforms like Gab, Gettr and Minds when they were suspended and banned from Twitter last year,” said Baruch Labunski, CEO of Rank Secure, an SEO and digital marketing agency. “However, no other platform will be Twitter.”

Per Labunski, abandoning Twitter to invest time and effort into an alternative platform means losing an already-built community just to have to build a new one from scratch that may not reflect the previous audience. “I’m not looking to make any changes or reduce time on any of the platforms. Twitter has picked up many curious onlookers so that is more of a visual presence for me,” he added.

And Labunski isn’t wrong. For the six-month period between July and December 2022 alone, the average monthly visits to Mastodon totaled 3.2 million, while there were 478,000 visits on Hive and 1.5 million visits to Post.News, per data from SimilarWeb. These numbers are a far cry from the 450 million monthly active users marketers would get from Twitter. So with these alternative platforms each still attempting to scale their user numbers, it’ll naturally take far longer to build rich followings.

Beyond Twitter alternatives, there’s a buffet of social media platforms to choose from, ranging from TikTok to Discord. Not to mention, Twitter still exists and marketers can return to the platform should they so choose. Meaning marketers need to be selective about how they spend their time and money, especially as projected economic uncertainty has ad dollars under more scrutiny than ever.

While there’s no clear winner in the race of potential Twitter alternatives, Mastodon seems to be piquing the most interest, given its similarities to Twitter. In fact, Musk’s changes have sent even some Twitter founders to Mastodon, according to Bloomberg.

Marketers at Verasoni Worldwide, Smartly.io and Battenhall social media agency have experimented with Mastodon. “For us, looking at the growth of Mastodon, it was really to help any brands, that’s after that tech community to find them,” said Drew Benvie, CEO of Battenhall. “From the way we see it, from having used [the alternatives], Twitter and Mastodon [do] really well side by side.”

Benvie said the bulk of the Mastodon strategy is organic, in which company spokespeople create a presence on the platform to connect with their target audience. But with so many unknowns about the platform, there’s more listening and learning that have to happen in order to avoid any bad players or chances of upsetting a Mastodon community, he added.

Since Twitter’s buyout and exodus of some advertisers late last year, the lingering question has been: Where are the ad dollars going? It turns out, the answer is everywhere.

According to marketers, there doesn’t necessarily seem to be a correlation between clients stepping away from Twitter and clients stepping toward platforms similar to Twitter. Instead, agency clients are asking to explore and invest in already established platforms, like Reddit, TikTok or Meta.

“Most of my clients aren’t looking to necessarily replace Twitter with one of these but are looking to add some other platforms to their list of strategies,” said Labunski. “It could result in less effort going into Twitter over time but we’ll have to see where the platform goes.”

To Mark Lainas, president of Canvas United digital agency,  it speaks toward the current trend of social media fragmentation. In other words, there are more online communities built across various platforms for which marketers will need to consider social media strategies.

“When we pull back from investment in Twitter, they’re actually the logical next step to go and do a test and learn it,” said Lainas, referring to platforms like Reddit and TikTok. “The winners will be not necessarily those new start up social channels, but actually, some of those second tier channels on many social media plans.”