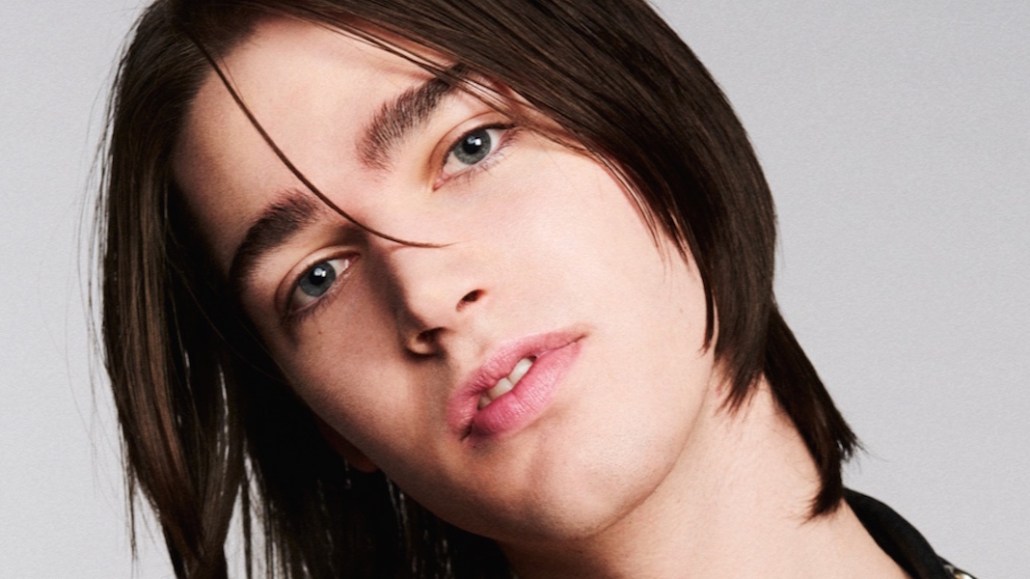 “Boy beauty,” as it has been represented so far by mass-market brands like CoverGirl and Maybelline, is a well-intentioned step toward democratizing the use of makeup. But it can actually end up feeling limiting.

“It’s a positive thing, but I just worry people think there’s only one way men can wear makeup,” said Georgie Greville, creative director at Milk Makeup. “So we take many different approaches. There are no rules, and that’s been defining for us.”

Greville pointed to the look and ideal that male beauty influencers James Charles and Manny Gutierrez, tapped by CoverGirl and Maybelline, respectively, have promoted. They’ve achieved social media star status by proving they can be just as good at makeup — and usually, even better — as the girls, using products made with women in mind. The result: sharply angled eyebrows, perfectly lined lips and a highly contoured finish.