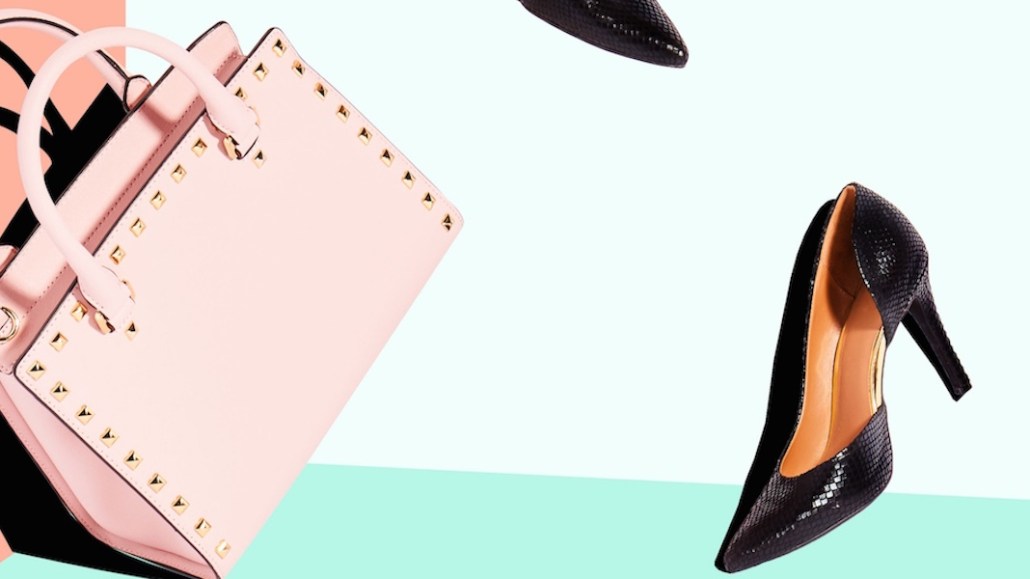 Resale platform ThredUp is leveling up to the luxury space.

Today, the company is launching ThredUp Luxe, a new platform that caters to luxury sellers and customers. With Luxe, ThredUp’s expanding its reach beyond mass-market brands, and hoping to win over the pricier inventory of its existing sellers who might have otherwise sold their luxury goods to specialty marketplaces like The RealReal or Vestiaire Collective.

“About six months ago, I went to the team with the idea of becoming a one-stop shop,” said James Reinhart, ThredUp’s founder and CEO. “Customers had been sending us luxury and designer products, but our system was set up for mass-market brands. We weren’t properly serving the luxury customer.”

ThredUp, which launched in 2009 and has since raised more than $130 million in venture capital, carved out its presence in the crowded online reselling space by building an internal system that surveys and prices secondhand goods using machine learning and artificial intelligence. Sellers submit inventory by filling a ThredUp-branded duffel bag and shipping it back to one of the company’s warehouses. Machine algorithms then determine if the items are able to be sold; the company can assess up to 100,000 items per day. Depending on the condition, brand and other variables like trend and style, sellers will either be paid upfront by ThredUp or paid out once an item is sold. Items that don’t sell can be reclaimed by the original owner.

ThredUp’s original strategy was to cast a wide net and scale the business by processing massive volumes of clothing per day, something that doesn’t easily translate to the luxury process. Even the ThredUp duffels themselves weren’t designed to transport something like a $10,000 handbag from Hermès.

But there’s plenty of money to be missed by ignoring the luxury resale market: In a 2016 report, Goldman Sachs predicted that by 2025, the resale market would hit $25 billion in value, largely driven by big-ticket purchases. In 2016, a previously owned Hermès Birkin sold for a record-breaking $223,000.

To draw in that inventory, ThredUp overhauled its existing system. It redesigned the bags with a bullet-proof nylon material and tagged them with RFID technology to be able to track its location at all times. ThredUp also hired an authentication team to identify counterfeits — something its computer isn’t equipped to do yet. But ThredUp’s massive database of items that it’s already processed, which amounts to 20 million to date, still guides the judgment for luxury and high-end items.

“We have a huge data set around sell-through that can predict the odds that will something will sell at the brand level and category level, based on our internal data as well as what other marketplaces can tell us,” said Reinhart. “Our advantage over time is the ability to get customers on board based on smart inventory.”

Luxury sellers will also get high-touch customer service features, like a live video chat with the authenticator team that will let customers get estimates on pricing before sending products in. ThredUp’s pricing system will remain the same for luxury items: The team offers the seller a suggested price based on its internal data, and the seller can either accept that price or tweak it.

Reinhart said that, when it comes to duking it out with existing resellers in the space that have an existing stronghold on luxury inventory, he’s confident the one-stop-shop angle will ultimately play out. It helps that ThredUp, supported by its mass inventory, is able to take less commission on goods than competitors. For all luxury goods, ThredUp will pay sellers 80 percent of the selling price, keeping 20 percent of the sale. (For the platform’s first two months, it’s offering a 100 percent payout in order to recruit luxury sellers.)

The RealReal, for comparison, pays 55 to 70 percent to sellers based on what the item sells for. It only pays 80 percent on fine watches that sell for more than $2,500 and on Hermès Birkin bags.

“There are a lot of pain points you have to take into consideration when thinking about selling your stuff from J.Crew or H&M,” said Caryn Neary, founder of fashion incubator Bene Rialto and a boutique merchandiser. “But if you can lump those goods in with a designer item that’s worth more, it becomes a lot more compelling.”

ThredUp’s move into Luxe is part of a string of recent expansions for the company: Earlier this year it launched in Canada, and in June, it announced it would be opening up five physical consignment stores by the end of this year. Like the rest of the company, the stores are informed by the company’s data base, with inventory in each location reflecting the popular brands and trends specific to the area’s demographic.

“Customer data and insight is the backbone of the ThredUp ecosystem,” said Reinhart. “That’s only going to get stronger over time.”