The king of the collab: Virgil Abloh can seemingly do no wrong when it comes to partnerships 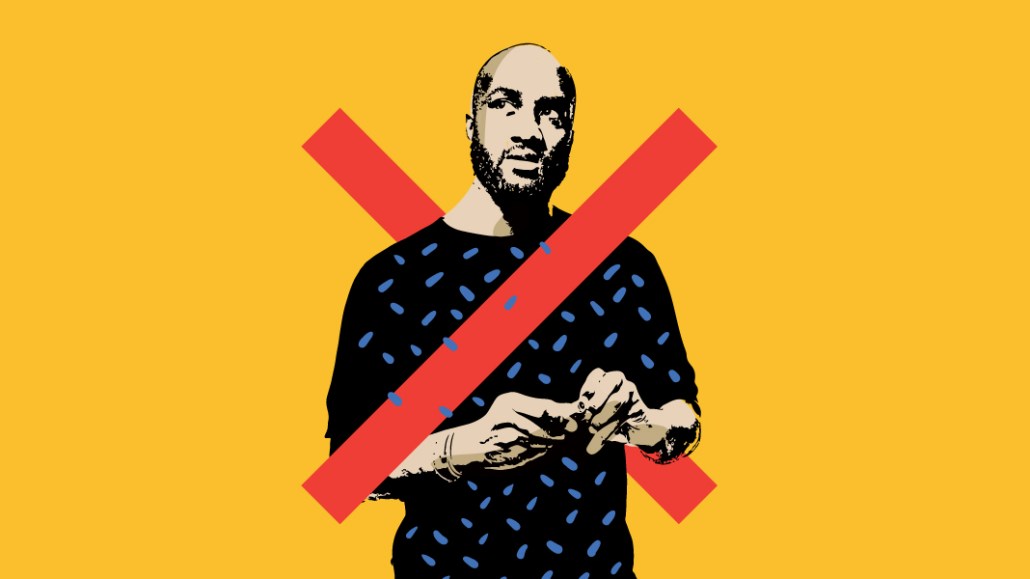 Amid the high-low, designer-influencer, streetwear-luxury hybrid designs flooding fashion, no one is a more prolific collaborator than 37-year-old designer Virgil Abloh. In the past seven years, Abloh has risen the industry ranks, from Fendi intern to Kanye West’s creative director to brand founder to artistic director for Louis Vuitton’s menswear label. Along the way, he’s molded luxury fashion to fit his own image, designing streetwear-inspired status symbols for a crowd that would be more likely to scoff at than spend on Chanel.

On the way up, collabs have littered Abloh’s journey.

Through his label Off-White, he has collaborated with the likes of Vans, Sunglass Hut, Levi’s, Ssense, Kith, Converse, Nike, Moncler, Air Jordan, Jimmy Choo, MatchesFashion, Ikea, Warby Parker, Rimowa, Champion, Dr. Martens, Timberland, Heron Preston, Byredo, Hiroshi Fujiwara, Umbro and more. There’s seemingly no brand too big or too small or too unrelated for Abloh to infuse with Off-White’s take on fashion, which has taken the streetwear world by storm despite being strikingly mundane and seemingly ironic, like a $2,000 pair of boots that have “FOR WALKING” boldly printed up the side.

The reception of these collaborations, and the degree to which they fervently sell out, depends on the audience he sells them to. His Nike collaborations are notoriously impossible to get, selling out as they drop. Pieces like denim jackets from the sold-out Levi’s collab sell on eBay for several hundreds of dollars more than their original price tags. Head-scratching partnerships, and the pace at which Abloh announces them, don’t appear to faze his cult following of rabid streetwear fans: At Stadium Goods, a pair of $190 sneakers from Off-White’s collaboration with Air Jordan is selling for $2,750, while shoes from the Abloh’s less-hyped Converse collab sell on Grailed for $1,250.

“He’s one of a very small handful of creatives that have influence beyond their core craft or business that appears to be untouchable,” says Andrew Raisman, the CEO of sneaker and streetwear app Copdate. “He’s the Kanye West of fashion if you take the actual Kanye West out of fashion. Off-White is just streetwear that’s marketed as luxury product, but there’s an aesthetic behind it that’s for the young kids’ streetwear, and that’s not what high fashion classically would be. It opens up doors.”

With the announcement of each new Off-White collaboration, it seems like Abloh is testing his followers to see how long they’ll stick around before writing him off for selling out. There’s no guarantee in fashion that what’s cool now will remain cool for much longer, and some of Abloh’s collaborators have been head-scratchers: When anyone can buy an Off-White rug at Ikea, the critical exclusivity component vanishes. But when he dots the market with Off-White offspring made in partnership with suburban retailers and mall brands, the Abloh touch allows them to be sold as a subversion of the collaboration, rather than a saturation.

“With someone like Virgil, it’s not about what the product is anymore. It’s not defined as luxury or streetwear or anything. It’s in a field of its own — definition doesn’t matter,” says Arby Li, the editor-in-chief of streetwear publication Hypebeast. “That doesn’t mean it’s limitless, but he’s been incredibly smart about it. He’s opened up the process so that even if you can’t get every piece, you can still be a part of it.”