Inside the relaunch of Hypebeast’s e-commerce site, HBX 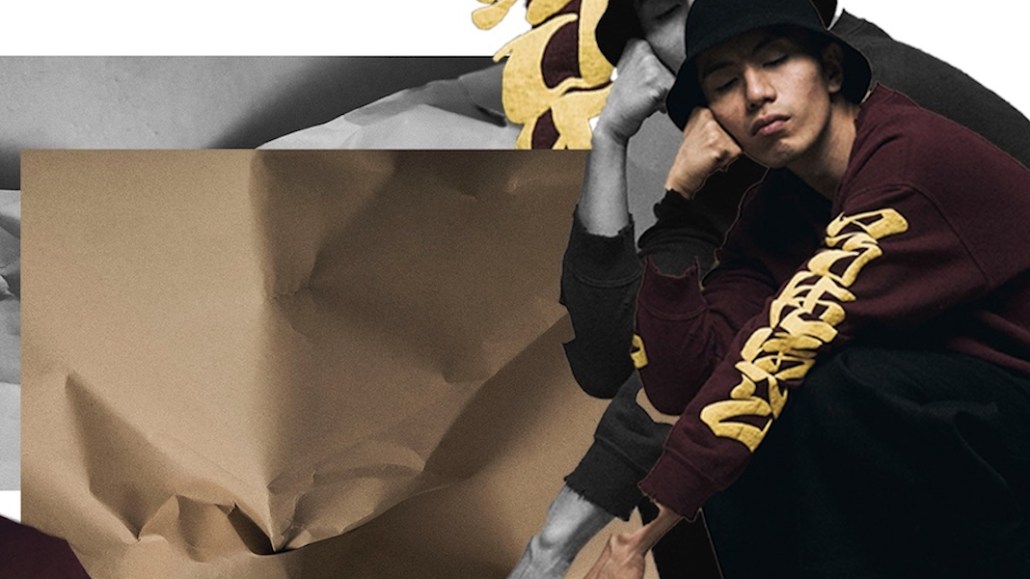 Five years in, Hypebeast’s e-commerce platform, HBX, is getting a brand makeover.

Kevin Ma, founder and CEO of Hypebeast, which launched in 2005 to cover hip streetwear brands and sneaker launches, said the media company approached commerce with trepidation, slowly exploring the idea of selling the same brands it talks about its editorial side as a test. He didn’t hire any e-commerce or retail experts; instead, he dispatched a few people from the Hypebeast team to act as buyers, sourcing brands from cities like Paris, New York and Tokyo. At launch, HBX sold 20 brands, like APC and Thom Browne, which cost $155 for an APC sweatshirt to a $1,500 Thom Browne backpack.

“We were kind of wary because we were a content site, and we thought it might be weird to talk about the products while also selling them. I’ve seen a lot of content players who try to dive into e-commerce, and a lot of times it just hasn’t worked. We dipped a toe,” said Ma. “Publishers who want to blow it out of the water and make it the best e-commerce site ever, immediately, become too big to adjust.”

Hypebeast is far from the first publisher to draw a connection from their audience’s eyeballs to their wallets, particularly those who write about style and fashion. Vogue’s infamous struggle to relaunch Style.com as an e-commerce destination finally fizzled out earlier this year and gave way to an editorial partnership with the online luxury marketplace Farfetch. Harper’s Bazaar painstakingly turned the pages of its print magazine shoppable through its e-commerce site ShopBazaar, which lets readers scan images from the magazine and pull up product information. Who What Wear launched a shopping app with a universal cart this year to bring all the money it was sending elsewhere through affiliated links in house.

The reason is clear: Publishers need fresh sources of revenue, and Ma doesn’t deny that the extra income inspired the launch of HBX. But the team, crucially, didn’t set lofty goals or promise too much too soon. Ma set a sales goal of $6 million a year and continued to readjust in response to customer demand. Today, the site carries more than 300 brands and brought in $9 million in revenue in 2017, with $4 million in profit. The team has split entirely from the editorial side, and has about 50 employees. The overarching company, Hypebeast Limited (which went public in 2016), brought in $27 million in revenue in the 2017 financial year ending on March 31.

With the relaunch, Ma said he wants to make HBX “more of an e-commerce destination,” with stronger branding. The site is also launching a new category: HBX Archives, a marketplace for pre-owned, rare product releases, which will feature rare sneakers, limited-edition jackets and “anything that’s hard to find,” according to Ma.

“I felt that HBX could be a better elevated brand in its own right, and become a better destination for people looking for these cutting edge brands,” said Ma. “We’re selling cool, not mass, so it’s aspirational, and we wanted that feel. You really have to be aspirational in the products you curate; it’s not pushing stuff that doesn’t work. With social media, people know what’s cool and what’s not cool. So if you’re not in on that, you’re going to fail.”

The streetwear industry isn’t only marked by the uncanny ability of its cult followers to sniff out poseurs. That passion translates to massive hype and near-instantaneous product sell-outs for the biggest drops. (Hypebeast is named, somewhat tongue-in-cheek, after those who sacrifice any originality in order to follow only the most hyped-up brands and releases.) This positioning for HBX gives it a sense of urgency that other publishers-turned-retailers don’t have. With limited product, the streetwear fans will post up their dollars wherever they can find what they’re looking for, and if it’s on a legitimate site with stand-up customer service, and not on Facebook Messenger, even better.

“Streetwear sits happily — and lucratively — at the intersection of a few shifts in consumer behavior,” said Katie Smith, senior retail analyst at retail technology company Edited. “The way most consumers receive information on fashion is on social media, where the immediacy is ideally suited to streetwear.”

Hypebeast and HBX promote new product and brand arrivals across both companies’ social channels and through a newsletter, and Ma said a high percentage of customers visit the site every day to check out what’s new. Big drops sell out on the same day. The point of the HBX Archives launch is to give customers a second chance at items that were snapped up immediately upon release, on a platform that makes it easier to source and safely buy authentic goods.

While Ma said the editorial and commerce arms of the company operate separately, audience insight still fuels the decisions that go into curating HBX’s brand selection. Beyond new brands and designers that get scouted for the platform, the buying team is following audience data to see what articles perform well and how a featured brand might perform based on that. Ma also believes the Hypebeast and HBX teams have gotten good at forecasting trends, which shows through the site’s inventory. The site is ready to share its customer and audience data with the brands it carries, but Ma said that none have really asked about it.

The relaunch and expansion of HBX Archives is the retail site’s first big move since it launched women’s clothing in 2013, and while other media companies falter at pulling off the logistics of a commerce site — offering a good customer experience online is a hard side business — Ma insists the HBX team just “figured things out along the way” and kept operations tight in order to grow.

“If you go all out from the beginning, it’s very hard to identify what isn’t working, and it hurts a lot more to adapt. It’s also much harder to adapt as a big player.” he said. “And if you’re not adjusting and figuring things out along the way, you’re just paying a lot of money to Facebook ads and getting yourself into a deeper and deeper hole. We plan to keep it small and adaptive.”