How Walmart is building a delivery operation to rival Amazon 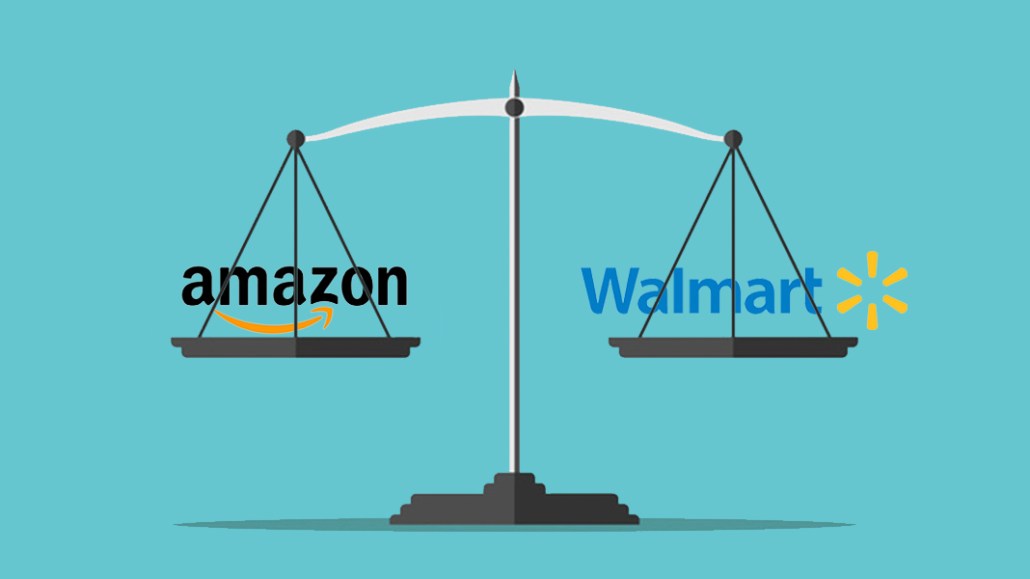 Walmart is aggressively testing new delivery capabilities — both built in house and in partnership with startups — as the retailer prepares for a delivery war with Amazon.

Within the past two weeks, Walmart has announced that it’s testing in-home grocery delivery, similar to Amazon Key, piloting a grocery delivery subscription service, and, most recently, partnering with a Silicon Valley startup called Gartik to test out using autonomous trucks to deliver goods between warehouses and fulfillment centers.

This adds to the already lengthy list of delivery initiatives Walmart has undertaken over the past year, ranging from last-mile delivery partnerships with companies including Ford, Udelv and Deliv, to the announcement of next-day delivery, to announcing that it will double the number of stores that offer grocery delivery by the end of the year.

Regardless, Amazon remains miles ahead on shipping speed and breadth of products available for same-day or next-day delivery. Walmart has 220,000 products available for next-day shipping in a select number of cities, while Amazon recently said it has millions of products available for same-day delivery through Amazon Prime. To compete, Walmart is betting on leveraging its store footprint to quickly reach rural and suburban customers, in particular through its grocery pickup offering, claiming that 90% of the U.S. lives within 15 minutes of one of its stores. It’s a similar store-centric strategy in play by Target, but while Target is relying on Shipt, which it acquired in 2017, to fulfill same-day delivery, Walmart partners with multiple startups at once to hedge its bets, and has proven that it’s not afraid to cut underperforming partners.

“Walmart does a great job of investing in all fronts,” said Bill Duffy, associate director at Gartner L2. “What’s notable is while Walmart is gaining press for some of these buzzier announcements, they are also working on [investing in] the real back-end technology.”

The “meat and potatoes,” as Duffy put it, of Walmart’s delivery efforts is grocery. Walmart has put time and energy into building out first grocery pick-up, and now grocery delivery, because it’s a category with a frequent purchase rate. If Walmart can be the go-to retailer for shoppers’ weekly grocery orders, then it increases the likelihood that they will want to shop for other items either in-store or online as they are placing their order. By the end of this year, Walmart projects that 3,100 stores will offer grocery pick-up, while 1,600 will offer grocery delivery. And a March analysis from Cowen projected that around 11-13% of Walmart customers use grocery pick-up.

The second piece of the puzzle is last-mile grocery delivery. To crack that, Walmart is seeking out ways to make it easier for customers to replenish orders, increasing the likelihood that customers will continue to get their groceries delivered through Walmart. That ranges from more niche ordering methods like voice ordering and in-home delivery, both of which Walmart started testing this year, to more mainstream offerings like a subscription service.

Right now, Walmart is throwing a slew of options and capabilities at the wall to see what sticks. That’s a costly approach, and as it’s built its grocery delivery business, Walmart still hasn’t solved the challenge of figuring out how to make last-mile delivery cost effective: CEO Doug McMillon said during an earnings call in February that last-mile delivery costs are about “breakeven.”  One solution is to outsource. The retailer has partnered with a wide variety of mobility startups, starting with Uber and Lyft in 2016, but ended those partnerships last year. Most recently, it’s partnered with Ford and Udelv to test autonomous bot and vehicle delivery. But for the most part, it’s relying on its acquisition of Parcel in 2017, which relies on its own fleet of leased vehicles, to fulfill deliveries.

“They seem to be OK with — I don’t want to say failure necessarily, but if things don’t work, they will cut partners loose,” said Andrew Lipsman, e-commerce analyst at eMarketer.

Meanwhile, many of Walmart’s other recent delivery experiments outside of grocery can be traced back to the company’s acquisition of online marketplace Jet.com in 2016. Following the acquisition, Jet.com founder Marc Lore subsequently became Walmart’s head of U.S. e-commerce operation. Lore has overseen Walmart’s recent roll-out of next-day delivery, as well as some of the more grander logistical hurdles like the in-home grocery delivery service and personal shopping assistant service Jetblack, both of which came out of Walmart’s Store No. 8 tech incubator. They are investments that for now, remain niche offerings, but the goal is to figure out how willing Walmart customers are willing to adapt to new behaviors for the sake of convenience.

But at a certain point, Walmart needs to streamline its operations in order to build out a more efficient delivery flyweel. To that end, the company announced earlier this month that it is bringing all remaining Jet.com employees over to Walmart’s e-commerce teams. Reuters reported that Jet has struggled to hit its revenue goals, while Walmart reportedly told some the marketplace’s vendors to focus more at selling on Walmart. It’s a signal that Walmart’s is constantly reconsidering its investments, particularly around priorities like delivery.

“Expectations are constantly being reset,” Duffy said. “Amazon has been the culprit for a long time, and I think Walmart’s trying to be up there with them.”