As destination travel takes off, the ‘Big Easy’ is experimenting with AR/VR to draw visitors 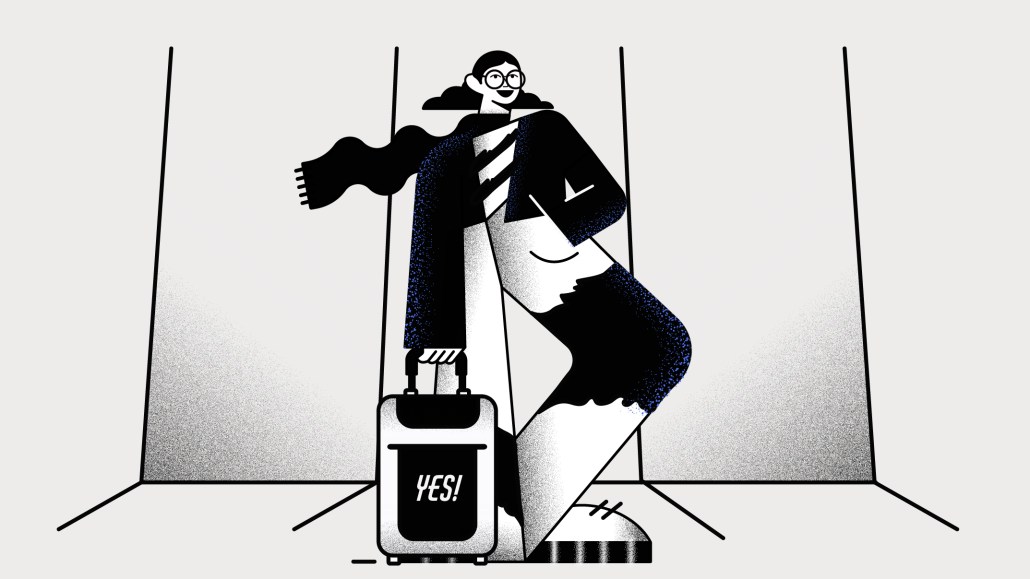 For the first time, the City of New Orleans is experimenting with virtual reality marketing by way of an immersive experience viewed through Oculus headsets or YouTube. It’s a move made in hopes to boost brand awareness and stand out in a crowded market as travel reaches pre-pandemic levels.

“We’ve got to break through the clutter of so many other messages coming across,” said Mark Romig, CMO of New Orleans and Company, formerly the New Orleans Convention and Visitors Bureau.

It’s a first for the city’s marketing efforts, which has recently made a shift to become digitally focused, investing in digital video and social with some linear television programming reserved for regional campaigns, particularly around live sporting events. It’s unclear how these new technology-first efforts will impact ad spend as Romig declined to provide those figures.

Spend will increase “as a situation warrants,” Romig said. “There’s never been a fear to spend appropriately,” he added, further noting that the brand needs to “spend efficiently because we don’t have an unlimited amount of dollars.”

New Orleans and Company rolled out its first foray into technology-first marketing efforts in mid-July and its set to run into 2023. The eight-minute, immersive virtual reality spot featuring dinner with locals, home tours and more was produced with its agency partner Dentsu Creative. Non-immersive spots will run on streaming services, social media, via display ads and some linear television. As of reporting time, the YouTube video has less than 400 views.

A few years ago, virtual reality ads were deemed more hype than reality, according to previous Digiday reporting. But now, with more consumer interest in digital experiences, brands like CUUP, Nestlé and Estée Lauder are experimenting with AR/VR to bridge the gap between online and offline experiences.

“We’re on the cusp of graduating beyond experimentation,” said Marc Simons, co-founder of Giant Spoon ad agency. “We’re probably 10 to 15 years away from AR/VR being mass adopted.”

As AR/VR continues to surge in popularity, more businesses will evolve to meet shopper habits. Meaning marketers will need to press the gas soon to avoid missing the virtual reality train. “There are going to be more and more opportunities for brands to be able to start to experiment,” he said. Eventually, Simons expects commerce, shopping and entertainment marketing can happen regularly.

It’s too early to tell what the return on investment is for New Orleans and Company’s first go at technology-led marketing. But Romig says there could be a bigger investment in that space in the future.