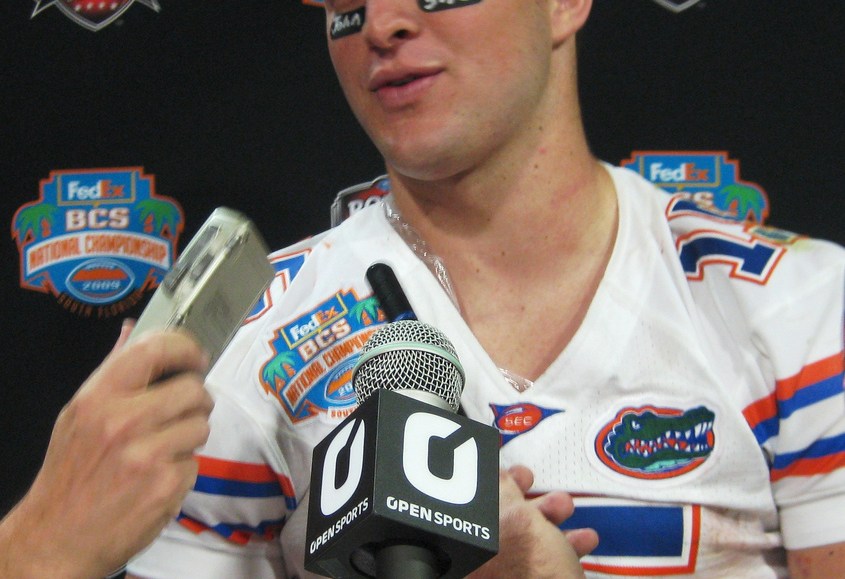 Yesterday Digiday gathered top media executives, buyers and marketers from digital agencies at the inaugural Digiday Agency summit in New York to discuss the current state of digital buying and what’s on the horizon in 2012. Panel discussions included topics like “A Publisher’s Guide to Fixing Agencies,” “The Agency Model is Broken – Or Is It?” and the Hypebusters panel on “The Shifts Ahead as Agencies Automate.” Here are some notable quotes from Digiday Agency.

• “The agency business is like Tim Tebow: Everyone thinks we’re screwed, but here we are in the fourth quarter still winning.” –- Rob Norman, CEO, GroupM

• “Just because you can measure it, doesn’t mean you should.” – Nate Woodman, COO, Adnetik

• “There’s so much VC money being put to use with sneaker-designing parties.” — Eric Franchi, co-founder, Undertone

• “Big is good, only if big is smart.” — Rob Norman, CEO, GroupM, on the Yahoo-AOL-Microsoft ad alliance

• “I don’t believe you can be in the digital space now unless you make things.”– Jean-Philippe Maheu, CEO, Publicis Modem

• “You have to go from being the pilot to being the stewardess.” — Lars Bastholm, chief creative officer, Cheil USA

• “The fact that we’re still talking about the click-through rate, it’s like the world is flat.” — Aaron Broder, CEO of Evolve Media

• “Even if you are a brand advertiser, your goal is to drive people into a store to purchase.” -– Brian Lesser, CEO, Xaxis

• “Culture of fail is embraced — fail quickly but hope that one of the campaigns takes off.” — Darren Herman managing director, kbs+p Ventures, on agencies as VCs

• “It was an incredibly effective mechanism of trade.” — Quentin George, chief innovation officer, IPG Mediabrands, on the famed role of three-martini lunch in the ad process