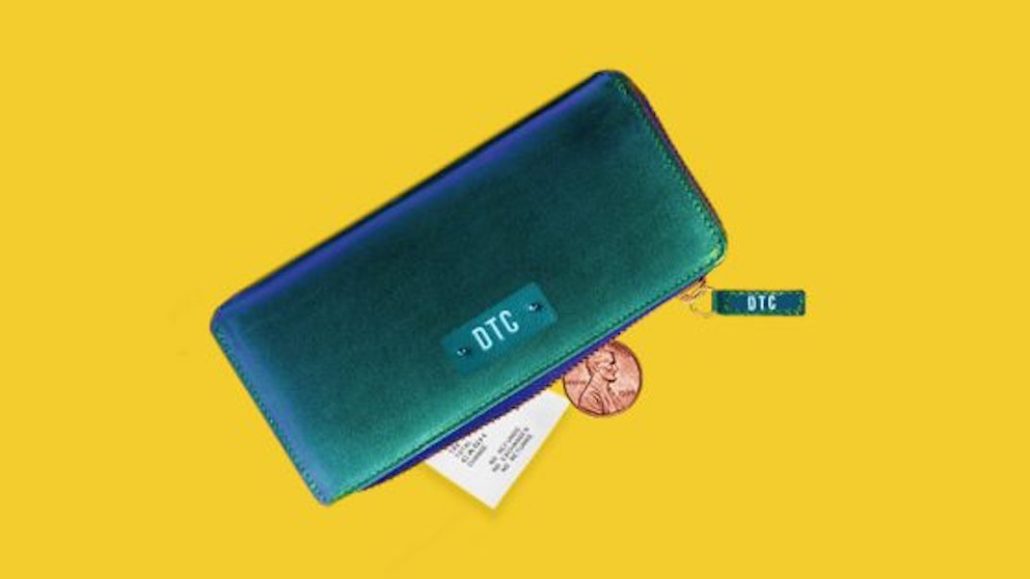 Dormae Sleep Products, a 70-year-old mattress manufacturer based in Texas, found a way into the direct-to-consumer market with its own bed-in-a-box brand by creating a private label brand from scratch. To do so, it worked with Austin-based ad agency Greatest Common Factory to build it out — including its platform, branding and advertising ahead of the brand debut this July 4th weekend.

The result of the last year-and-a-half is a new bed-in-a-box brand, Milton, a brand that touts the parent company’s 70-year legacy while targeting an older demographic of consumers who may be more skeptical than younger consumers when it comes to a bed-in-a-box. Over the course of testing out other brand concepts — the agency tested four potential brands online with 200 customers each to see which brand proposition and values tested well — the agency found the brand differentiation that could help it compete in the crowded bed-in-a-box market.

“There are a lot of pieces in a launch and we need to make sure everything’s conceived, created, and executed in concert,” said Michael Karotkin, CEO of Milton, in an email. “We knew what needed to go into the product and how we’d make it, but we didn’t know how we’d need to go to market.”

Figuring out that point of differentiation beyond the product or service being offered is key for companies looking to create new brands today, according to John Trahar, creative and strategy lead at Greatest Common Factory. To do that, the agency’s six-person team crafted four different brand options and platforms to see which one could potentially hit with consumers.

“We wrote a platform and backstory describing the brand in each case and the articulation of Milton rose to the top,” explained John Trahar, creative and strategy lead at Greatest Common Factory. “We’ve done rebrands before and used this method to investigate multiple directions and other renaming exercises but we haven’t done anything this comprehensive before.”

Once the shop landed on a winning brand concept, “the [advertising] executions that come out are much easier” to figure out, noted Trahar. “Everyone is on the same page, who we are and why we’re saying what we’re saying.”

Agencies working with companies to create new brands isn’t a new concept, though it’s typically branding agencies rather than ad agencies that do so. In recent years, agencies like Red Antler and Gin Lane (now DTC holding company Pattern) have been made famous for their work on splashy direct-to-consumer brands like Harry’s and Recess, among others.

Given the success some of those shops have had working with brand founders from inception, it’s likely that other agencies may look to add the same services to their offerings. “We’d been working in this type of relationship for several years, so I wouldn’t necessarily say it’s new for brands to advise DTC start-ups in this capacity,” said Katya Constantine, CEO of Digishop Girl, a media agency that works with DTC brands. “We are seeing some creative agencies launch a portion of their agency that focuses on new brand development and launches.”

“The reason it works is because the ‘agency’ already has the resources and knowledge from what it took to do it 100x previously,” said Nik Sharma, DTC investor and advisor and founder of Sharma Brands, adding that he’s used this model before for brands he’s worked with. “So if someone comes to us, they’re not worried about fulfillment, packaging, building a site, etc., we become a platform for all of it.”

Sharma believes it will become more popular for companies to work with agencies on the conception of a brand from soup to nuts. “The more interesting piece is going to be: Does the brand even have a reason to exist?” posed Sharma. “Will we just see ‘white spaces’ get filled with random stuff from agencies and VCs, and will we drown out the founders who are building companies to solve a real problem?”