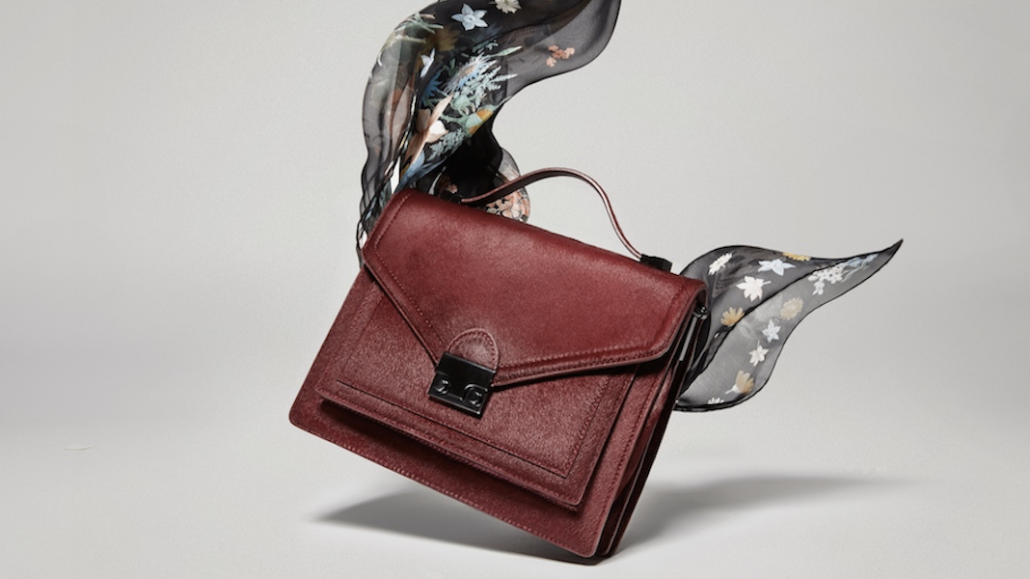 With the flash-sale model all but obsolete, the future of Gilt is riding on the site’s ability to appeal to its (self-reported) 9.7 million active members on an individual level.

The company rolled out a new site on Tuesday that shifts its emphasis away from flash sales, putting the focus instead on new product drops, personalized recommendations and editorial content. It’s also introducing a mix of both full price and discounted goods. While its flash sales aren’t totally dead, their importance has been diminished; Gilt has cut its number of daily flash sales from 40 per category to six, and inventory will no longer disappear after 36 hours.

Gilt’s relaunch has been underway since it was acquired by Hudson’s Bay Company in January 2016 for $237 million, positioning it alongside fellow off-price company Saks Off 5th. For Hudson’s Bay, the move was made to purchase a younger customer set and strengthen its off-price business, which repeated weaker sales in 2016, according to the company. (HBC doesn’t break out exact sales figures by brand.)

At its prime, when flash sales were fresh, Gilt was valued at $1.1 billion. The e-commerce model took excess designer goods from past seasons and put them on sale in a temporary online shop, open for only 36 hours. Customers could buy up the remaining clothing and accessories at deeply discounted prices, in the short window that created a sense of urgency. It worked for a bit, but then a slew of competitors like Rue La La and HauteLook popped up with the same positioning, fighting over a limited pool of inventory.

“Competition cannibalized the flash sale. Gilt started something nobody else was doing in the U.S., and then more players popped up with the same value prop,” said Jonathan Greller, the president of Gilt and Saks Off 5th. “Gilt needed to innovate, and needs to keep innovating. What we did four weeks ago may not be relevant today, so we’ll continue to enhance the model. That’s how Gilt has survived this long.”

The new Gilt’s top priority is building a highly personalized experience for each member. Shoppers no longer need to sign up as a member to merely browse the site (the prompt to enter an email address now comes at checkout), but the member profiles are needed for Gilt to cater the experience to each shopper.

“What Gilt does well is customization,” said Greller. “When you can predict customer behavior, you can meet customer expectation, and you can get people to convert.”

Following the relaunch, each shopper will get customized emails reflecting their recent searches, abandoned shopping carts and browsing behavior. As customers return to the site — Greller said Gilt’s top shoppers visit the site an average of 22 times per month — it will look different, based on the categories and brands they’ve search for. It’s using machine learning and visual image recognition to improve its product recommendations beyond pattern, meaning a search for a polka-dot dress won’t turn up similar dresses in the recommendation category, but products to match. Finally, recommendations will reach beyond Gilt.com apparel and accessories. The new site ropes in deals from its lifestyle and events site Gilt City, so if you buy a pair of yoga pants, it will surface a discounted pack of yoga classes to pair with your purchase.

Right now, Greller said personalized messaging results in a 6 percent lift in conversion. With Gilt’s new site features, he expects that number to increase. Now that customers are able to shop by brand and category, not just by flash sale, he thinks the number of active members will increase, as well. (The 9.7 million tally has remained relatively flat since the acquisition.)

That customer base, 70 percent of whom are under 45 years old, is what’s kept the Gilt brand alive as it overhauls its value proposition. Now that it’s not just a flash-sale site, its e-commerce efforts could be seen as cannibalizing those of Saks Off 5th, which has its own e-commerce store. But according to Greller, there’s only a small amount of customer overlap, even as Gilt and Saks Off 5th share one inventory pool, with 80 percent of its brands being carried on both sites. The two work side-by-side, thanks to a network of dedicated buyers who choose different product assortments for each site, with the different customers (Gilt’s being urban millennials, Saks’ being suburban families) in mind. Greller added that both Gilt’s and Saks Off 5th’s operations are run by one integrated team.

“Right now, there’s a separate enough identity on each site that, unless there’s huge capital involved with running both, it makes sense,” said Steven Dennis, a retail analyst at the firm Sageberry Consulting. “The high-end off-price market is a mature category, though. Gilt’s ability to stand on its own comes down to how well they wield their customer data.”