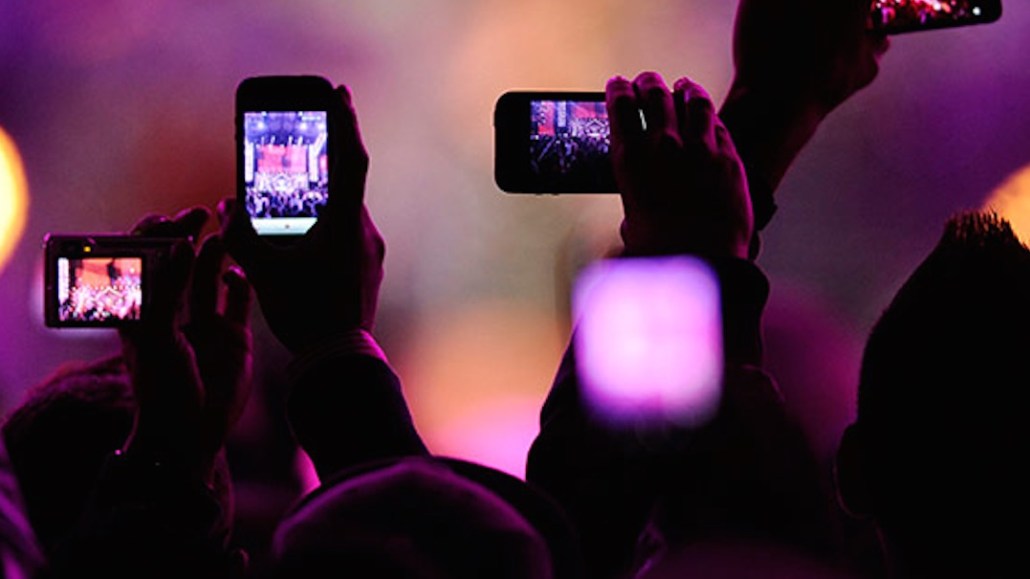 Now, a growing number of companies are testing influencer whitelists: Creating pre-approved lists of influencers that brands can work with, and in some cases, get unfettered, open access to their handles.

Against the backdrop of brand safety, the issue becomes more prevalent. One marketing executive, who spoke to Digiday under condition of anonymity, said that he’s been “burned” by influencers who have taken his product, then posted content in “unsavory” ways that he said were “disgusting.”

There have been flubs in the space. Perhaps the biggest one was when YouTube star PewDiePie posted videos with anti-Semitic jokes, costing him the business of brands including Disney and YouTube. Shortly after, in February, influencer and CoverGirl ambassador James Charles tweeted a joke about going to Africa and catching Ebola alongside a CoverGirl-sponsored tweet. And for influencers, it’s not just about so-called “brand safety” issues. Companies are also looking for influencers who haven’t worked with similar brands, or sometimes, haven’t worked with brands at all.

And so, just like publishers are held accountable, so should influencers. “When you think about the repercussions and the issues that have come up, brands really have to think: They’re putting their identity and credibility in the hands of the influencer,” said 360i head of influencer marketing Corey Martin.

It’s a common problem. Brands who know they want to get into influencer marketing often do a “spray and pray” approach, assigning hundreds of social stars an assignment, which means they then have full authority to post things on their own platforms using their brands with no real safety mechanisms.

Whitelists can help. 360i uses “a list of trusted, authentic followers.” The agency hangs its hat on a concept it calls “accountable influence,” and makes a list based on the following criteria: credibility, past behavior and tonality.

For example, when Microsoft, which works with influencer marketing agency Little Bird, wanted to advertise its “Skype in the classroom” project, it used its whitelist system to find teachers who were also socially active and those that other educators follow. Little Bird uses a whitelist based on “peer validation,” a list of communities that have the respect of peers.

At Hashoff, an influencer marketing platform, the company has built a whitelist of “thousands” of influencer. How it works: it connects influencer accounts on the backend through a PMP partnership, which aggregates a list. Then, they whitelist then based on attributes like hashtags, what brands the influencer has already worked with and other keywords. “Brand safety is something we’re keenly aware of,” said CEO Joel Wright. “We need to analyze four years worth of content from influencers.” Hashoff’s list is based on Google’s list of 1,000 terms in English that are deemed inappropriate. They include “God” and “politics.”

Whitelists have become necessary because of how the market has evolved. Brands originally dipped a toe in influencer marketing by just getting creators to make posts. Now, they’re putting money behind those posts, often also using what influencers make in their paid advertising.

“What has occurred in the next stage is if you’re running campaigns with talent is to enhance the reach of that piece of content as a brand by buying ads through the brand’s channel,” said WhoSay CEO Steve Ellis. (That differs on platforms. On Facebook, it’s known as a handshake, where users see an influencer content “with” a brand.) When you put money behind something, it becomes more imperative that it appear in the right place. And it’s likelier that your brand is more obvious. So using an influencer who ends up spouting racist things, getting too political or heavens forbid, has lost authenticity because he commoditized his offerings by working with every company under the sun can get really problematic, really fast.

Some firms are bargaining for whitelists to go both ways. Ellis of WhoSay recounts working with a major brand who was asking access to an influencer’s whitelisted handle to promote a show. Ellis said influencers who are big enough celebrities then will also ask for unfettered, whitelisted access to the brand’s own channel and post stuff on there. “It’s a two way street,” he said. “The influencer’s network is an asset too.”