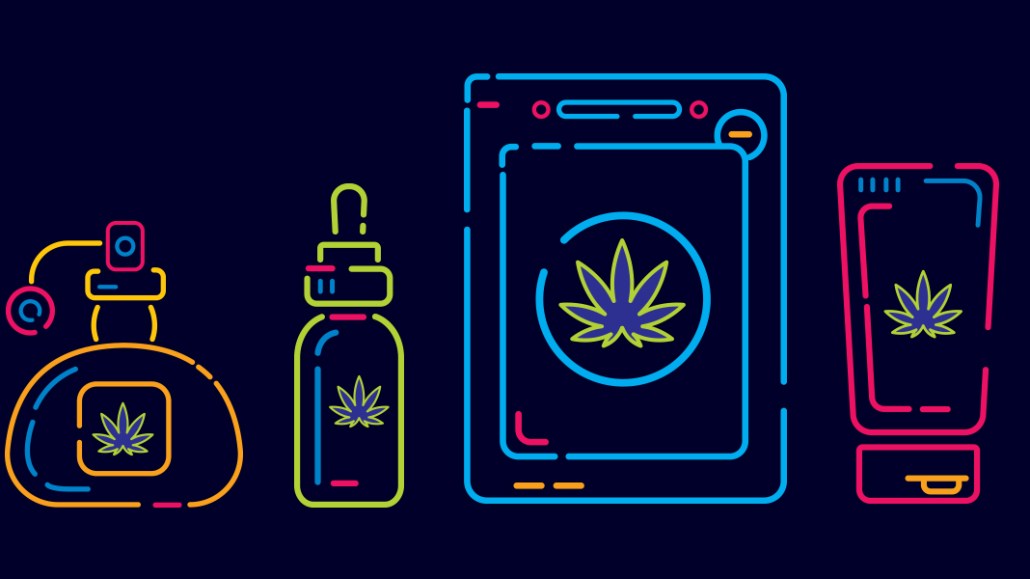 Facebook is opening itself up to more advertising from CBD companies.

As explained in a recent Verge article, Facebook banned advertising for CBD or ingestible hemp even though those products were not specifically mentioned in Facebook’s advertising policies. This move resulted in frustration from CBD brands and even a lawsuit that alleged deceptive ad practices.

Now, Facebook has relaxed its outright ban on CBD products, according to an agency source with knowledge of the matter. Advertisers are allowed to run ads for topical hemp across Facebook. Advertisers can run ads that direct to landing pages that feature ingestible hemp and topical CBD. But the ads cannot specifically feature those products. Facebook is still prohibiting ads for ingestible CBD, including ads that direct to landing pages with those products.

“Our policy remains the same: We don’t allow people to promote CBD or ingestible hemp on Facebook. The update to non-ingestible hemp was made months ago,” a Facebook spokesperson emailed.

Facebook’s change comes as the business of CBD is rapidly growing and U.S. states are individually trying to regulate the market. Meanwhile, the platforms are each addressing CBD ads differently. Google, for example, is testing allowing ads for topical products as long as they don’t say CBD, according to Morning Consult.

The pressure for Facebook and other platforms to change their ways has been increasing, said Andrew Hemmingway, president of Toasted Collective, a digital agency focused on cannabis clients.

“Facebook more than ever is having more and more of their reps saying they need placement so they’re going to be forced to clarify. A lot of these companies are selling hemp-derived and primarily they’re selling creams, rubs, patches, but Facebook had been staying completely away from it,” Hemmingway said.

Of course, Facebook’s policy change doesn’t mean every ad that meets those new guidelines will be approved. Facebook consistently makes mistakes with flagging ads, and the ads still must abide by Facebook’s other advertising policies and community standards.

The policy change comes not only as CBD is growing but as it gains approval from drug stores and enters new categories like beauty brands and even the creation of pet care brands. With the change focused on topical hemp and CBD, the brands that offer oils, lotions, creams, salves, serums as well as makeup infused with CBD stand to benefit.

CBD brands went to SXSW this past March to educate consumers about CBD. For brands like Medterra, which is currently 60% direct-to-consumer in terms of how it sells its products, the ability to advertise on Facebook, where other direct-to-consumer brands have used digital advertising to break out, could be a game changer.