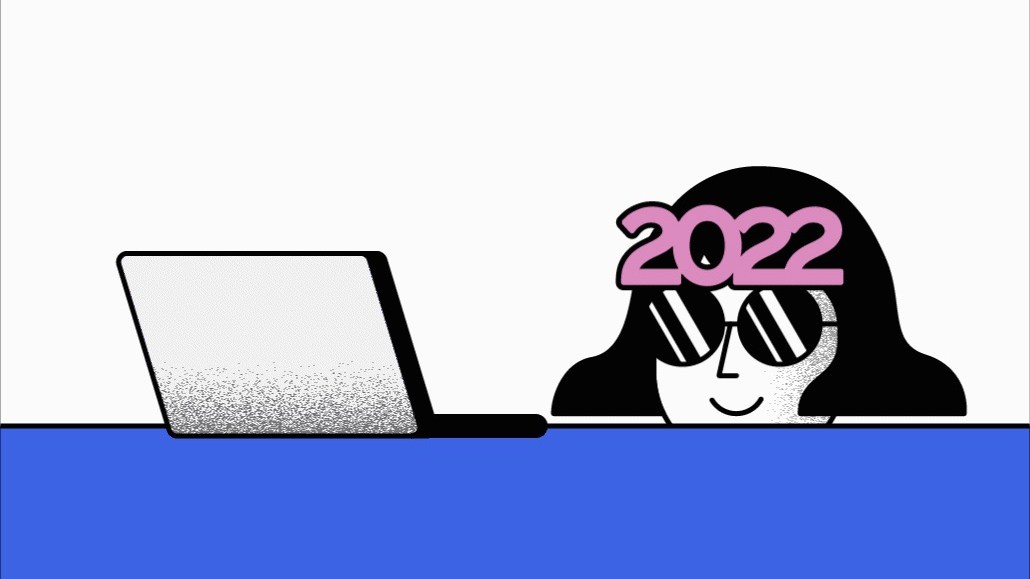 It’s been a year of ups and downs. What started out as a time of optimism and hope following two years darkened by a global pandemic ended in an economic downturn that many expect to turn into a recession.

Throughout 2022, Digiday+ Research has tracked the trends in the media and marketing industries that followed the roller coaster of news coverage heading into 2023. Below, we round up the biggest trends of the year, revealed through regular surveys of marketing, brand and publisher professionals. The standouts, we found, are cookies, platforms and, unsurprisingly, the economy.

The (supposed) death of the third-party cookie was top of mind for Digiday readers this year, with the topic accounting for 2022’s most-read Digiday+ Research story and several other top stories. The topic’s prevalence among the marketing and media industries makes sense — with so much uncertainty from whether third-party cookies will actually go away to what will be its best replacement, both the buy side and the sell side are putting significant money and time into navigating the impending post-cookie world.

Here are the key stats on third-party cookies from Digiday+ Research this year:

And here are the charts that tell the story:

Platforms play a complex role for publishers and marketers

Here is a look at the year’s key stats on platforms:

Here are the charts that tell the story:

The economy ended up shaping the year

It wouldn’t be a true end-of-year wrap-up without mention of the economy and a potential impending recession. While not a major topic until the back half of the year, by Q3 Digiday+ Research surveyed both sell and buy side professionals about the topic. The survey findings weren’t entirely surprising: The economic environment heading into 2023 is a pessimistic but uncertain one. Media companies and marketers alike will likely be treading the uneven ground well into next year.

Here are the key stats from Digiday on how marketers and publishers feel about the economy:

And here are the charts that tell the story:

Two big names that are worth mentioning in this roundup are Amazon and Netflix — both of keen interest to Digiday readers this year. Ahead of Netflix’s debut of its ad offerings in the fall, Digiday+ Research found that, as of April, two-thirds of brand and agency pros said they would buy ads on Netflix if they were offered. To be more precise, 37% said they definitely would buy Netflix ads and 29% said they probably would — numbers that likely rose as the actual debut of ad-supported Netflix drew near.

These charts tell the story: