‘So much of it is a con’: Confessions of a veteran ad tech developer 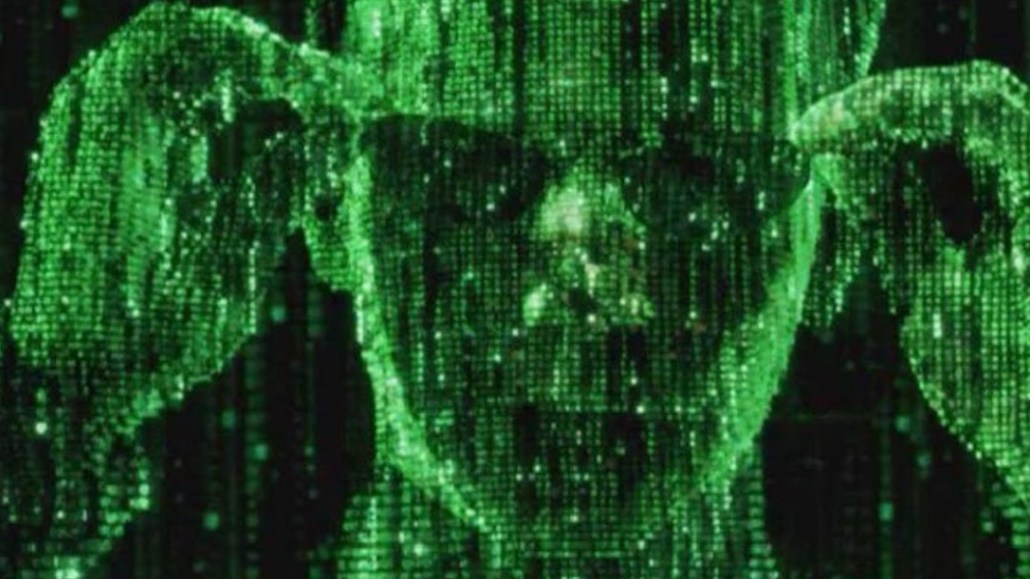 Programmatic has been extolled for its efficiency, but for the latest in our anonymous Confessions series, we talked to a skeptical digital industry vet who has helped build and manage tech stacks. The source said publisher-reported impressions are misleading, industry groups are self-interested and the supply chain continues to be maligned by bad incentives.

Here are the excerpts, edited for clarity.

How do you feel about the state of advertising?
So much of it is a con. I have been in this forever, for almost 20 years, and I do know what is going on. And I know that no one calls bullshit on bullshit.

Are you implying that people don’t want to address major problems?
Yes. To give you an example, I was in a meeting and said, “Everything is cookie-based, what happens when you delete the cookies?” The reaction I got was worse than if someone had farted in an elevator.

Is there anything in particular that irritates you?
People buy traffic through ad networks and they run full-page prompts. On these full-page prompts, underneath the window you’re on, they pop another window and it may or may not be visible. That window has an autoplay video player in it with the sound turned off. And that is one of the simplest way to rack up traffic.

What drives this behavior? Misaligned incentives?
Absolutely. There are companies that are buying and selling within the same organization. If you are running the tech and paying off the third party doing the measurement, think about how it leaves itself open. I think there are a lot of people in on the con. They can take, maybe, 10 percent of the orange and squeeze it.

What makes you so certain that all this fraud is going on?
People like to compare ad tech to fintech. But if you take a look at how all the stock trades are done and regulated, you realize that people have still found ways to get ahead of the tunnel and the bidding system. If advertising is treating itself as that type of commodity, you know that same sort of shenanigans is going on as well.

Do you think marketers contribute to these antics?
I do. You are aware that there is payola out the ass, right? They call it rebates.

Could industry groups help stop this from happening?
There is this understanding that the IAB is a legitimate organization to control media and facilitate best practices. But the publishers, advertisers and tech firms, the big guys, all pay for this organization to be there. Meanwhile, this organization has yet to establish standards on how many ad units you can have on a page or how many server calls you can make.

But they did set a viewability standard.
They are saying one second is a viewability number. A human doesn’t see anything in one second. It takes you a second to react to anything. Where the fuck is the common sense in that? It should at least be five seconds.