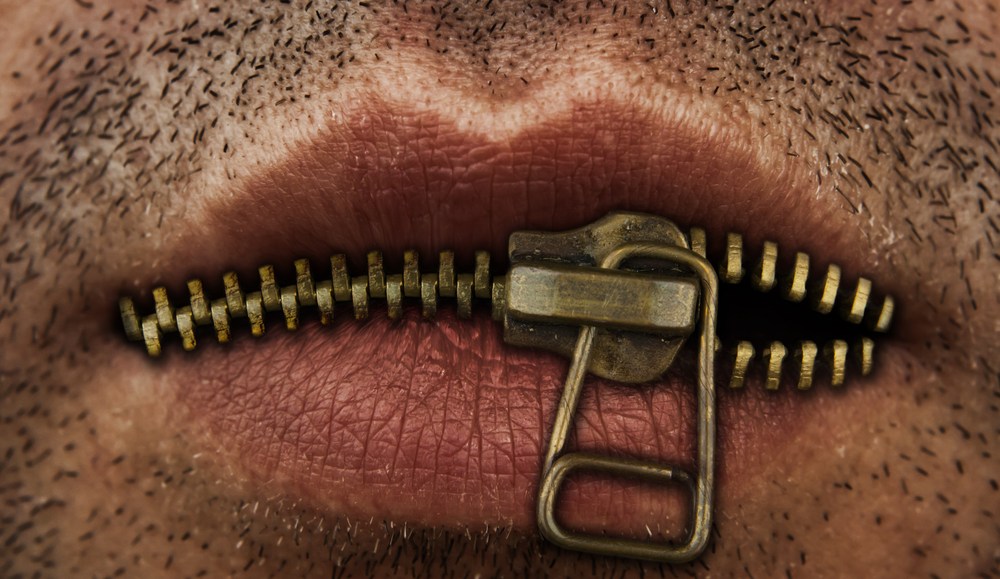 Sorry for not following you back @TheEllenShow. But if you visit us maybe we can take a selfie? #twitterversary

One of the world’s most sophisticated intelligence agencies made a play to also be the world’s hippest as it celebrates its first month on Twitter. Using hashtag #twitterversary, the organization decided to answer five of the top questions it had apparently been asked on Twitter in its first month. Leaving aside what the questions suggest about the American public, should the CIA be acting like @Buzzfeed?

The CIA’s social strategy goals remain classified. (The CIA did not respond to an emailed request for comment.) But when the agency started its Twitter and Facebook accounts, it said, “By expanding to these platforms, CIA will be able to more directly engage with the public and provide information on CIA’s mission, history, and other developments. We have important insights to share, and we want to make sure that unclassified information about the Agency is more accessible to the American public that we serve, consistent with our national security mission.”

The “Ellen” tweet, which definitely doesn’t fall under any of the above parameters, got just over 3,000 retweets. A tweet about Tupac, which might have been the most controversial of the lot for making the rapper’s death a punchline, got 110,000 retweets. Still, there’s little doubt the freewheeling tweets have gotten the agency some attention — and perhaps humanized a government agency understandably constrained in its ability to “join the conversation.”

“The CIA’s strategy is quite brilliant actually — not answering or acknowledging the actual questions Americans have about the CIA,” said Jinal Shah, global digital strategy director at J. Walter Thompson.

Adam Slagowski, vp of government services at Huge in Washington, D.C., said that he expected Twitter to be part of a coordinated plan from the agency to add its perspective to the ongoing conversation about privacy. “The tone and approach so far indicates they don’t really intend to add value to that conversation at all,” he said. “Humor might make the brand more likable, but it doesn’t really address their main concern, which is inspiring trust.”

The CIA, as a brand, has never inspired much trust, but recent revelations about the agency’s practices have put more of a spotlight than ever on the agency. Whistleblower Edward Snowden said he was trained as a “spy” for the agency, and questions have come up, more widely, about this secretive organization’s intelligence-gathering methods and how far it’s willing to go.

We Are Social strategy director Grace Gordon said, “The CIA’s public-facing Twitter strategy seems fundamentally at odds with the organization’s value to America and role in the greater scheme of things. I’m not sure that they are a brand that needs to be approachable or inviting; they have a serious job at hand.”

Alex Mizrahi, social media associate at Blue State Digital (who also runs @HuffPoSpoilers), said that the CIA’s “Ellen” tweet is an example of a big brother trying to turn into “cool dad.” “The lingo, the outdated pop culture reference, it’s so transparent,” he said. Prior tweets about U-2 missions (retweeted 3,700 times) and artifacts (retweeted 260 times) are heading in the right direction, he said.

@CIA @TheEllenShow has some1 #hacked the CIA’s #twitter page? Are they really spend time (money) tweeting this stuff? @WhiteHouse @theblaze

But should the CIA even be on Twitter? Gordon says no: The very nature of Twitter as a real-time and reactive platform that promotes transparency is at odds with the CIA’s “foundation of considered responses,” she said. @CIA follows 25 people.

“If the CIA were my client, I’d definitely advise them to focus on a content-heavy strategy on other platforms,” she said.

Shah of JWT said she’s waiting, and watching: “They are only 75 tweets old, and we haven’t been hit in recent times by another whistleblower. I’ll reserve my judgement on the longevity of their strategy until there’s a scandal or they surpass 1000 tweets. I bet the former will happen first.”

(Meanwhile, in other public agency social news, DNAInfo reports that the NYPD, which experienced serious failure on Twitter a couple of months ago, plans to expand its own social presence. All the commanding officers at every precinct are scheduled to be on Twitter by August.)