Cheat Sheet: Shopify’s revenues more than doubled, but the return to normal is coming 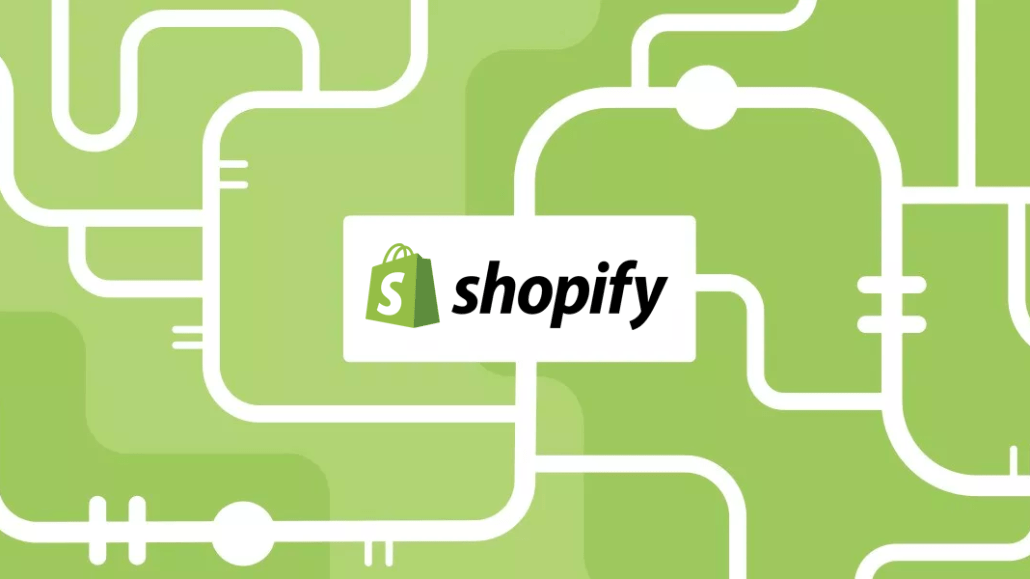 The pandemic has been good to Shopify. The increase in online shopping, paired with small and mid-sized businesses swiftly moving to meet that online demand, resulted in $37 billion in GMV for the first quarter. But even though the company has had good tailwinds in the last year, analysts and even Shopify executives cautioned that 2021 growth, while still good, will not be at 2020 levels after the platform announced its first-quarter earnings Wednesday.

President Harley Finkelstein said in the call that the company plans to continue to grow its fulfillment network with more partnerships and by exploring more Shop Pay options.

Shopify products outside the core subscription offerings include the Shop Pay app, Shopify’s point of sale software, its shipping and fulfillment network, plus a 6,600 app ecosystem to support merchants.

Beginning of the slowdown?

Shopify could be focusing on those investments as value-adds to mitigate any slow downs in sales.

Shopify recognized that the rollout of vaccines and the reopening of the economy will likely slow 2021 growth. “Some consumer spending will likely shift back to offline, and e-commerce will fall back in line with historical levels,” Shapero said.

Analysts will also be keeping an eye on how the company handles transitioning nearly half of its C-suite.

In an April 14th letter to employees, Shopify co-founder and CEO Tobias Lutke announced that the company’s chief talent officer, chief legal officer, and chief technology officer will all be voluntarily leaving their roles this summer.