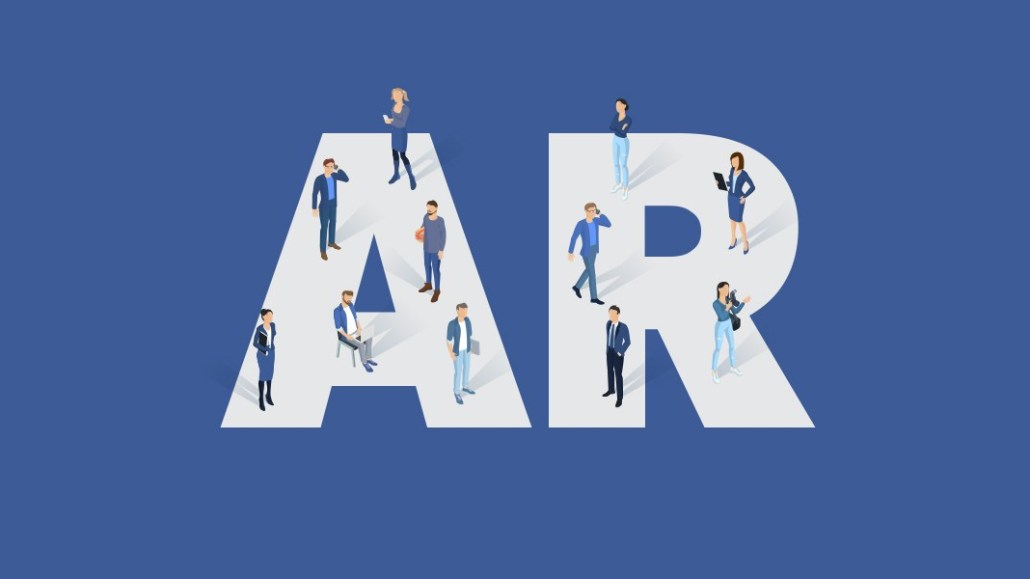 On Wednesday, Apple is set to announce the release date of ARkit 2 and iOS 12. It has been a year since Apple introduced ARkit, which lets developers build augmented reality experiences into their apps and was adopted by companies including Ikea, Patrón and Wayfair.

The key feature of the update is that AR experiences won’t require an app but can be accessed from a mobile web browser, broadening its availability, according to marketers. Some have been beta-testing the new updates since June and say they have the potential to scale and upgrade AR on mobile devices.

“They’re elevating AR so that it is a core part of the operating system,” said Marc Jensen, head of innovation at digital agency Space150, a beta-tester of iOS 12 and ARkit2. Jensen said when a user is on a webpage, they’ll be able to click photos of an object and download 3D models to their phone that then can be viewed in 3D but also in AR.

Dolan said with the update, the Infiniti ad, which lets viewers visualize the new 2019 Infiniti QX50 in AR and currently only appears in the Quartz’s app, will be available to a wider audience online.

“Up to this point, the challenge for brands on these things has always been scale because, essentially, these things have been fairly inaccessible,” said Dolan. “We were able to explain [to Infiniti] that, yes, at this point [AR] is going to be very limited, but it’s very quickly going to grow.” For those who don’t upgrade to iOS 12, the online ad will still be interactive, only in virtual reality.

Still, AR is benefitting from a novelty effect. Just within the Quartz app, the ad got a 10 percent click-through rate and users averaged two sessions with the AR ad, spending over 3.8 minutes on average for each session over the months of May and June. Dolan is expecting even higher KPIs online.

ARkit will also make the AR experiences sharable by text, social media or email. If one person scans a table in a room, they can send it to a friend who’s in the same room, and the system will understand where you both are in context to the table.

Jensen said several of the agency’s clients are now interested in trying AR, especially retailers that do not have the scale or resources to create an entirely new app just for AR or add AR to their existing ones.

Space150 is working on six projects that will roll out in the coming months using Apple’s ARkit 2, said Jensen. Space150 has completed AR apps with 3M, Gymboree and Cambria, maker of stone countertops and surfaces, and plan on upgrading those apps to take advantage of some of the other new features of ARkit 2 meant to enhance AR, even within AR apps, such as better 2D object tracking, more realistic renderings and the ability to remember a user’s last placement of an item in case they leave the app because of a text message or call.

This latest move by Apple is part of its race with Google to own AR outside of social platforms. Google has been experimenting with bringing AR to Chrome for desktop and mobile.

Jensen said Apple’s update will propel AR into the mainstream because it breaks down barriers. “If you think about a user having to download an app and then learn how to use an app, this becomes much more intuitive,” he said.