Brands bristle at third-party sellers on Amazon, but have little recourse 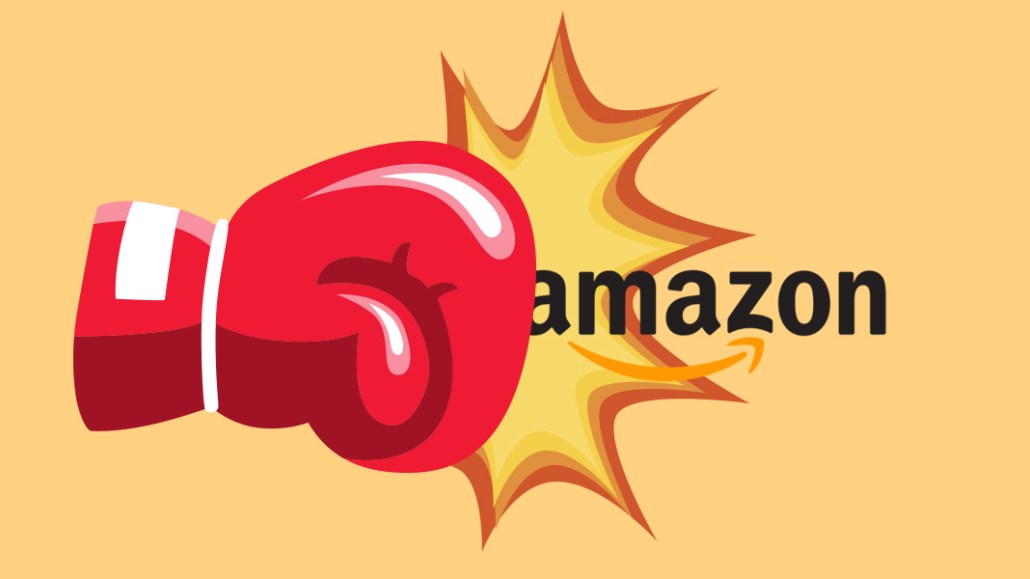 Whether a retailer wants its products to be sold on Amazon or not, the brand will most likely end up being listed on the platform by third-party sellers. Those independent vendors — which are typically unauthorized by brands — are becoming a headache for many retailers.

In late July, Amazon reportedly contacted thousands of third-party vendors about participating in its Fulfillment by Amazon program, in which Amazon would buy their inventory at full price and then sell those products on its site. The move incensed Birkenstock CEO David Kahan, who wrote in a letter to Birkenstock retailers that the company prohibits its retail partners from reselling even a single pair of Birkenstock sandals on Amazon.

“I have never in my 25+ years in this industry ever heard of a retailer on such a scale as Amazon, actively soliciting other retailers for a brand’s inventory in the case of such brand not choosing to sell them,” Kahan wrote.

Despite Birkenstock’s efforts, its sandals are still sold on Amazon today. And that’s the case for many brands that don’t want to be sold on Amazon. If a product is in high demand, Amazon will get it from distributors and third-party sellers, said Matt Sargent, svp of retail for consulting firm Magid Associates. The best thing for brands to do might be to work with Amazon to limit their risk.

Since Amazon seems to get its way, not working with the retail giant is risky because it means retailers have no recourse if a third-party seller provides a low-quality image or an erroneous product description of the brand on Amazon, according to Eric Heller, founder of retail agency Marketplace Ignition, and James Thomson, partner of Amazon account management firm Buy Box Experts and former head of Amazon Services.

So a brand should at least participate in Brand Registry — in which a company can register as the sole brand owner on Amazon and submit the proper product information for each item — to make sure product images and descriptions are accurate, they said.

Brand Registry has its limits, though.

“The root cause of the Amazon problem is a brand’s distribution problem,” said Thomson. “At most companies, their director of e-commerce and director of sales are competing with each other. Brands should control their overall distribution strategy, and Amazon is just a byproduct.”

For the first six months of this year, third-party sellers accounted for over half of the items Amazon was selling. Last year, Amazon generated nearly $23 billion in third-party seller service revenues, compared to $16 billion a year prior, according to Statista.

Those third-party sellers are enrolled in Amazon Marketplace (where members use the Seller Central portal), and they can participate in Fulfilled by Merchant or FBA. Most third-party sellers would choose the latter because Amazon handles the shipping on their behalf and FBA members are Prime-eligible (items are designated on the product page and at checkout with the Prime logo) by default, according to Heller.

Marketplace lets Amazon expand its assortment and outsource merchandising while small retailers get high visibility on the platform, Sargent said.

Amazon Marketplace makes it harder for brands to manage their product distribution. For instance, Nike decided in June to directly sell a limited product assortment on Amazon because third-party sellers were listing Nike on Amazon anyway, including fakes. Hair color brand Madison Reed, on the other hand, limited sales of its products to its own site, QVC, Sephora and Ulta, but it’s now available on Amazon because of third-party sellers. Amazon started rolling out a brand gating program in August 2016 to prohibit third-party merchants from selling certain established brands like Microsoft and Burberry, but companies not on the list still suffer due to unauthorized sellers.

A brand cannot run a test buy to see where the warehouse of a third-party seller is because if the seller uses FBA, Amazon handles the shipping, according to Thomson.

“It’s almost impossible for brands to get away with Amazon because everyone can set up an account as a third-party seller and disguise their identity,” he said. “If a brand only sells in its own stores, it may be able to control the distribution. But what if I divert products? I can go to Seller Central and resell the item, or if I’m a professional product diverter [someone who acquires products at scale outside of authorized distributors], I will use the new Vendor Express program.”