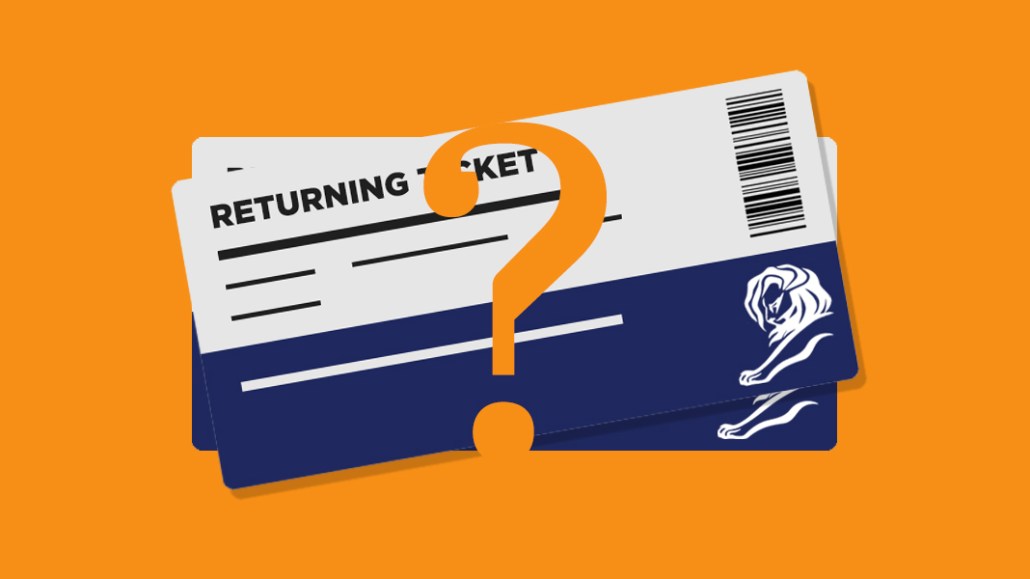 This week, our top articles highlighted the Cannes Lions, examined MediaLink and more. As always, a full list of these stories appears at the bottom.

Cannes takeaways
We spent the week at Cannes chatting with media, marketing and tech execs. Here are three things we learned:

Oh the irony: Snapchat is going to totally win Instagram at the #canneslions this week.

MediaLink makes connections amid criticism
One company that has thrived on Cannes’ lavishness is consulting firm MediaLink, which has become synonymous with Cannes, positioning itself as an alternative center to the festival with its own slate of programming and parties. It said it would set up 800 meetings for clients during Cannes alone.

MediaLink’s role at the festival is a window into what the company does — transacting on relationships. It offers consulting and business management services, executive search, mergers and acquisitions strategy, and agency reviews. But the dynamic between its recruiting services and agency reviews has spawned accusations that MediaLink creates conflicts of interest, then benefits from them.

“There is always that expectation,” said a former MediaLink exec. “If they place somebody, [founder Michael Kassan] would be the first person to call them and be fairly transparent: ‘We put you in the job, and you need a lot of help.’”

Reebok’s interpretation of ‘influencer’
Influencer marketing has become increasingly complex, with a variety of ways for brands to work with influencers. Reebok has approached it differently than most retailers to promote its Floatride Run, one of its priciest running shoes at $150 a pair. Despite the cost, Floatride in just three months has become Reebok’s highest-rated and No. 4 best-selling sneaker on the company’s website. Reebok has a network of 1,200 running experts to thank for this.

Reebok let sneaker salespeople and running club instructors test the shoes for free, then collected their reviews through review software platform Bazaarvoice before the product launch.

“Influencers [is] a broad term. For us, they are not just people with 100,000 followers on Instagram,” said David Pike, associate manager of brand management for Reebok. “When people see customer reviews for a new product, they feel more informed and confident to buy.”