Beauty brands turn to cause marketing to support LGBTQ rights 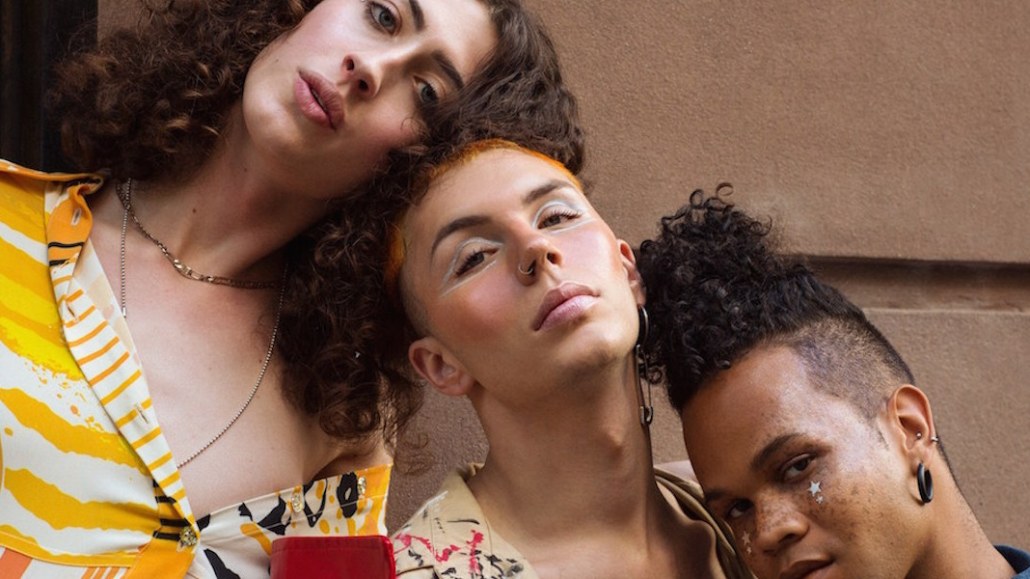 As cities around the country continue to celebrate Pride Month, beauty brands are joining the cause with a series of cause marketing campaigns designed to support organizations within the LGBTQ community.

Though brands across several industries have clamored to launch campaigns tied to national Pride celebrations in recent years, it’s an effort that can be difficult to execute discerningly, while avoiding backlash. However, the current political climate under President Donald Trump’s administration — which has taken steps to reverse inclusive policies, like mandating transgender bathrooms in public schools — has inspired both beauty brands that previously remained mum and those that have long supported LGBTQ rights to take a bigger role in speaking out. Buoyed by a recent shift in the cosmetics industry toward gender neutral beauty and boy beauty, beauty brands have increasingly transformed into seemingly genuine mouthpieces for LGBTQ rights.

Rudy’s, a company that sells genderless grooming and hair products, has supported the LGBTQ community since it was founded in 1993 by three openly gay men. Since inclusivity was built into its brand identity, launching its first cause marketing campaign for Pride this year, around a shampoo, felt like a genuine transition, said Danny Segal, Rudy’s director of marketing. As part of the campaign, for every bottle of shampoo sold, the company will donate a matching product to homeless communities in shelters in select cities. It’s a cause close to the company, since an estimated 40 percent of homeless youth identify as LGBTQ.

“It feels like [Rudy’s] values are under attack. These are things we’ve always held closely and dearly,” said Segal. “As a company with 500 employees, we all have different political beliefs, but we all understand who we are as a company and what we stand for. This current administration stands against what we believe in, and we’re not afraid to take a stand against that.”

Milk Makeup is another beauty brand taking its first stab at cause marketing, announcing this week that it will donate half of proceeds from a new limited-edition glitter highlighter stick to The Lesbian, Gay, Bisexual & Transgender Community Center in New York City. Since the election, The Center has experienced a 30 percent increase in visitors as a result of increased anxiety and fear under President Trump, according to The Center’s executive director Glennda Testone.

M.J. Johnson, public relations manager at Milk Makeup, said the company’s co-founder Mazack Rassi has held ties to The Center since Milk’s conception in 1996 and is personal friends with many of its community members. For Rassi, it felt like a natural extension and a way to support his consumers, friends and family.

“Our community has always been made up of so many people — including friends, employees and creatives — whose growth has been directly impacted by The Center,” Rassi said in a statement. “Milk’s history with The Center goes far back, and over the years, we have seen first-hand how many in our own community it has helped.”

As brands like Milk are beginning to speak out, others — like Mac Cosmetics — are taking an even larger stand. Mac has openly supported LGBTQ rights for several years and helped fund a documentary on the transgender community in April 2016. This year, the company is serving as an official sponsor of Pride celebrations in both Los Angeles and New York City, building upon the fundraising efforts it’s made since 1994 to help fight AIDS and HIV.

“We’ve always been a purpose-driven brand for all ages and races, and had a great relationship with the trans community,” Nancy Mahon, svp of MAC Cosmetics and executive director of the MAC AIDS Fund, told Digiday last spring.

Similarly, Kiehl’s, which has donated more than $1 million to AIDS and HIV research since 2014, is teaming with musicians Tegan and Sara on an exclusive face cream. It’s donating 100 percent of the profits to the Tegan and Sara Foundation, which works to improve the lives of LGBTQ women around the world. Lush, on the other hand, is skipping a Pride-focused activation this year and continuing to advocate for products like its Charity Pot — a portion of its sals are donated to LGBTQ organizations including the Gender Justice League.