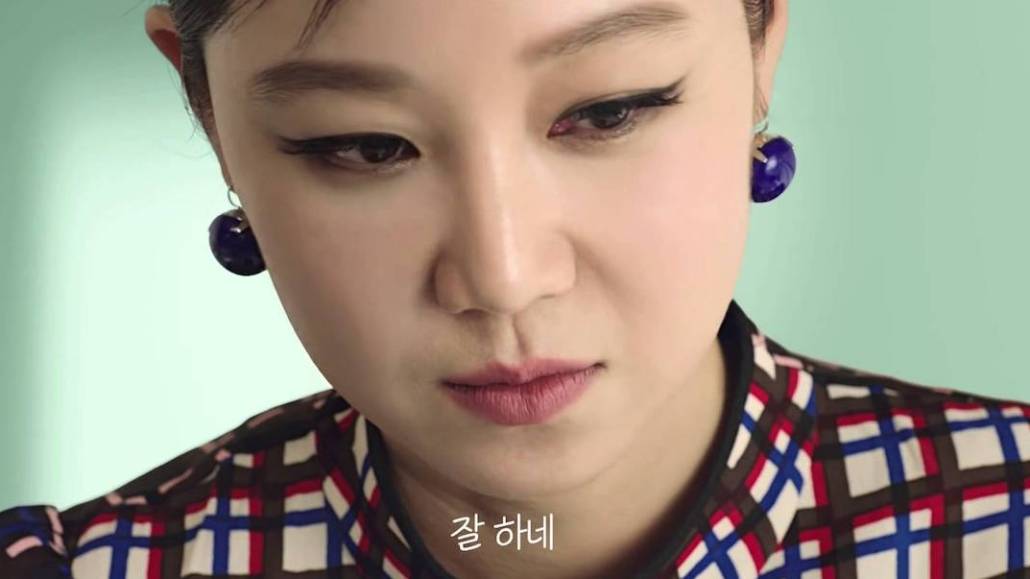 This is Global Creative, a series by Digiday that highlights the nuances of advertising scenes in different parts of the world, through the eyes of an established creative from there.

South Korea is known for its high-tech gadgets, K-pop and, increasingly, its growing advertising business. A nationwide work culture called “bali bali” — which means “hurry hurry” in Korean — has fueled speedy growth in a country that was only recently fully liberated.

“It took Korea 40 years to recover from the Japanese occupation, which was expected to take over 100 years. So Koreans have learned that if we work together, we can improve the country, but we have to ‘bali bali’ to become successful,” said Taejay Lee, executive creative director for agency FCB Seoul.

“Bali bali” has heavily influenced the creative side of the culture in Korea, too. Here, Lee shared three important characteristics of Korean creative.

People are passionate about small, practical solutions
Influenced by the “bali bali” culture, most Koreans consider utility the first priority when they choose a product. Form is secondary to function. So ads that illustrate the technology behind a product and how it can benefit people usually work well.

“Our utilitarian thinking explains why many of us are passionate for smart, practical solutions such as DOT, the first braille smartwatch,” said Lee.

People like ASMR content
South Korea ranks third in terms of average hours worked each year. “People here want to get things done as soon as possible and move on to the next project, which leaves little time for them to engage with brands,” said Lee.

Because of the hectic “bali bali” lifestyle, ads that feature audio meant to trigger ASMR, or autonomous sensory meridian response, have been trending in South Korea, according to Lee. ASMR is a phenomenon in which certain people find it relaxing and tinglingly pleasurable to hear certain types of soft sounds, including soft whispering and crinkling paper.

Koreans like playing word games
A popular word game involves guessing words and phrases that have had certain letters — or all their vowels — removed. People usually intend to come up with witty words to make the game more fun, said Lee. A few modern ad creatives apply this concept, playing around with words to make the content more relatable.

For instance, department store franchise SSG translates the three letters in the brand name into their Korean counterparts “ㅅㅅㄱ.” The actor and actress in the ad use these three particles to suggest the word “쓱” which means something gets done without any hassle.

“This is witty humor because it indicates SSG provides shoppers with convenience,” said Lee.