Are chief digital officers leapfrogging the rest of the C-suite to the corner office? Just maybe 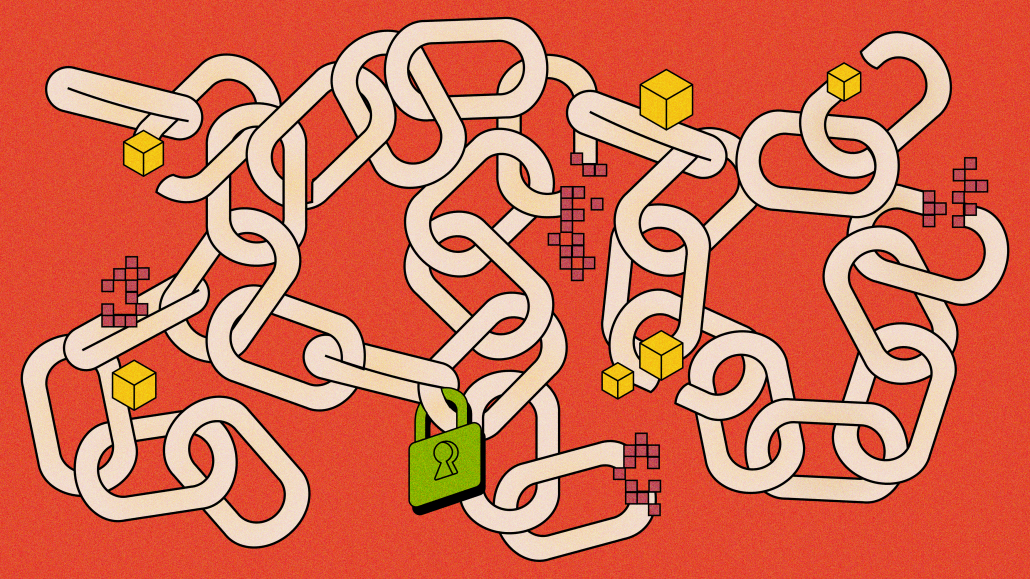 Five years ago, chief digital officers at companies across the business spectrum were change agents, charged mostly with trying to push their analog business practices into a digital-first approach. Then the pandemic hit — and what was a push became a torrent of demand to keep up with consumers trapped in their homes, connecting with the world through smartphones, computers and smart TVs.

Today, the role of the chief digital officer (CDO) is as vital a role as the CMO, if not even more so, thanks to the fact that digital transformation became necessary for survival, generating credibility across the C-suite, according to a deep-diving study by MMA Global, a trade association at the intersection of marketing, martech and media. Responsibilities for CDOs have also spread horizontally across most businesses, charged with improving business performance as much as transforming business practices.

And the role could very well provide a faster path to the corner office, even as it overlaps with (and sometimes steps on the toes of) other C-suite positions in the top hierarchy. They’ve in essence become the chief experience officers, because they’re closer to the customer than even heads of marketing.

“CDOs have moved from sideshow to center stage, and they’re most likely to be in the best position to move into the CEO suite somewhere,” said Greg Stuart, MMA CEO. “Almost all of them run a P&L [profit and loss line of revenue control]. One of our CDO board members said to me when I asked if he’s in line to become CEO, responded ‘Well, if the board was looking for somebody who could see into the future, define transformational business dynamics, and then marshal the company in that direction, then yeah, maybe.’”

The MMA worked with Oxford University along with its own chief digital officer board to build out the research, which surveyed more than 100 CDOs across 20 different business segments, and conducted hourlong deep-dive interviews with 48 of them.

The three main findings of the study, according to Vas Bakopoulos, MMA svp and global head of measurement, insights and strategy:

“The CDO is a transformation, communication, integration, political, change management, and navigational role that every enterprise needs in one form or another,” said Andrew Wilson, CDO of Microsoft, as quoted in Oxford’s writeup of the study, which hasn’t been released yet but is a followup to a 2018 report on CDOs. “Whether it’s blending into the CIO role, whether it is a standalone change enablement role, it has to have a high degree of business cognizance.”

“Companies are under greater assault because changing customer expectations are coming from every sector,” added Stuart. “Our research shows that 38 percent of marketing responsibilities and capabilities do not sit under the office of the CMO. Where do they sit? If it’s martech-related or if it’s data dependent on the company … the CDO is picking it up. This is not going away — digital ate the world.”

The lack of ownership or accountability on customer experience seems to be the gap in CDOs’ armor, said Bakopoulos. “Customer centricity is nowhere near the top measurable goals CDOs have,” he said. “Given all the capabilities that CDOs own, I would expect it would run higher up in their priorities.”

Jill Speirs, president and CEO at customer engagement consultants M2 Partners, said she sees the CDO position as eclipsing CMOs because so many marketing chiefs remain stuck in the past.  “Even today, marketing departments are still busy doing busyness — they don’t know why they’re doing it,” said Speirs. “And they don’t know why or how that initiative goes back to the alignment of driving revenue to a particular point in the strategic plan.”

Speirs pointed to Verizon as an example of a company bristling with marketing technology that simply wasn’t using it because a CDO wasn’t overseeing it all. “everything was actually [managed] external through several agencies — nobody had control of their data, and nobody could actually get it,” she said. “There was a conflict going on.”

The MMA plans to launch a four-part webinar series explaining the guts of their research with Oxford starting Nov. 10.

https://digiday.com/?p=473825
Most Read
Trending in Strategizing for the Future
Digiday Top Stories