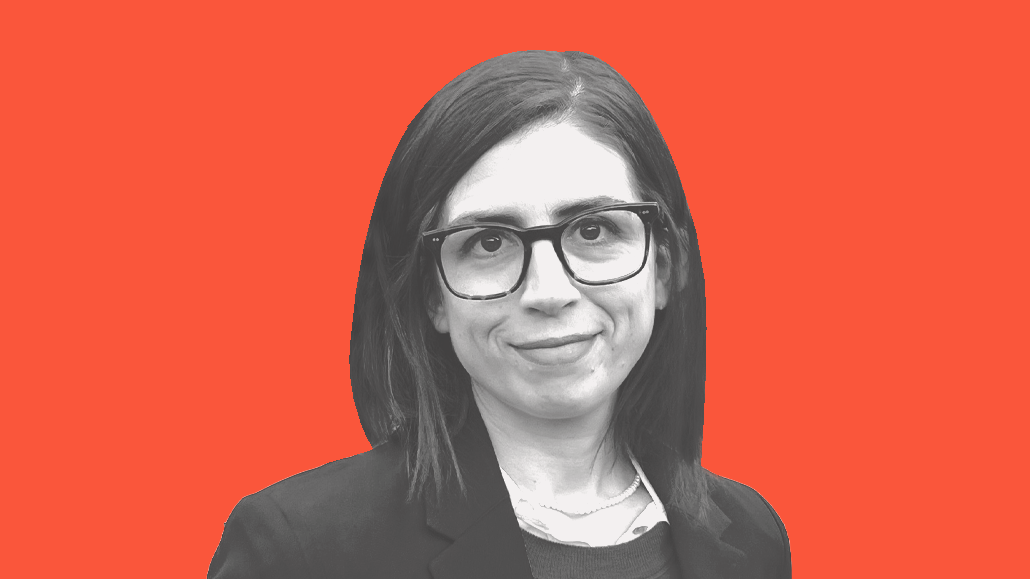 With so much change in the last two years around signal deprecation — the endlessly looming demise of third-party cookies, Apple’s privacy moves that kneecapped its walled garden rivals — is this a moment in marketing history when publishers can finally make up some ground on their bigger social platform competition?

It’s a fair question that Advertiser Perceptions, an independent research firm that polls marketers, media firms and agencies on issues affecting the brand marketing ecosystem, has been asking.

Nicole Perrin, Advertiser Perceptions’ vp of business intelligence, explained the firm has been diving deep on questions to its respondents about the future of identifiers and the looming demise of cookies, even as change looms on the horizon.

“We asked both the buy side and the sell side whether they agree with the statement that these changes, including third-party cookie deprecation and changes to MAIDs [mobile advertising IDs] will put publishers on more of a level playing field with the walled gardens,” she said. “And majorities have agreed with that statement.”

Perrin talked to Digiday and addressed other findings from Advertiser Perceptions on privacy legislation and the advantages publishers have found when it comes to walled gardens.

The following conversation has been edited for clarity.

Your research shows there’s a chance publishers will gain ground on the walled gardens if they can better harness first-party data gathering. Why?

I think it’s really interesting that people are thinking along these lines — it surprised me at first. Because the thing about the walled gardens is that they have massive scale, right? That’s something that’s not necessarily going to change. Not every publisher is ever going to have the same scale of users as Facebook, Google, Amazon and so forth. But what respondents see going forward is those platforms will have less data than they have now, because they won’t be able to suck in data from all channels. They’ll only have what people really give to them. And that part puts them in the same position as all other publishers. So the other publishers will have smaller scale, but what they may also have is more depth and potentially more valuable data.

If we’re talking about a publisher that has some category of content, say it’s cooking or sports. People are really deeply engaging with that content, which is itself not generic. Those publishers will know a lot about their audience. In many cases, the audience will be signed in, or it may be a paying audience. So you may also have lots of [personally identifiable information], you may have payment processing data, you may have addresses and so forth. That’s very valuable. But even without that — even with only the behavioral data — you’re getting a deep understanding of interests that the audience has that might not be apparent from a Facebook, which can be very generic. They’re not going to have the same scale, but the depth and the value may still be there.

How does pricing affect things? If publishers start charging a much higher CPM because they claim a deeper relationship, might the cost per eyeball get to be too high?

Many advertisers are being adversely impacted by inflation, supply chain disruptions, rising interest rates, etc. But there’s a huge focus on ROI and effectiveness and the ability to prove that what you are still investing in is paying off. That means that the channels where measurement is more challenging — where it’s more difficult to attribute sales to advertising — those channels are more likely to struggle to get budget. While channels where you can point directly to a return on investment are being invested in even in these times. Now, the fact that publishers do have a lot of information helps from a measurement perspective. And there’s opportunities for them to partner with retailers, for example, to help prove out the attribution and that the investment is working. So the investment and the use of first party data is not just for targeting, it’s also for measurement attribution — and that piece is critical.

How does the prospect of national data privacy legislation affect that thinking? Won’t everyone be affected by it?

I’m inclined to say that [not everyone will] be adversely affected, especially when we’re talking about large advertisers. Because they’re already dealing with compliance with California’s privacy laws, but also with the GDPR. From a large advertiser perspective and a large publisher perspective, I think that a federal law will probably make compliance easier and more straightforward. Smaller advertisers and smaller publishers may find themselves more likely to have to change practices if something like that were to happen.

Do advances in other forms of measurement such as attention help lift all proverbial ships?

It depends. If you’re taking a modeling based approach, like MMM [marketing mix modeling], it really depends on what kind of model you’re using — how it’s been developed, what the assumptions in the model are. I continue to speak to people who feel their model isn’t fairly crediting X channel, so that can be an issue. If we’re talking about partnerships with retailers that allow clean-room-based access to deterministic shopping data, that’s not something that will lift all boats.That will only lift the boats of those who are involved in those partnerships, and whose ads are actually working well. It does require both of those.