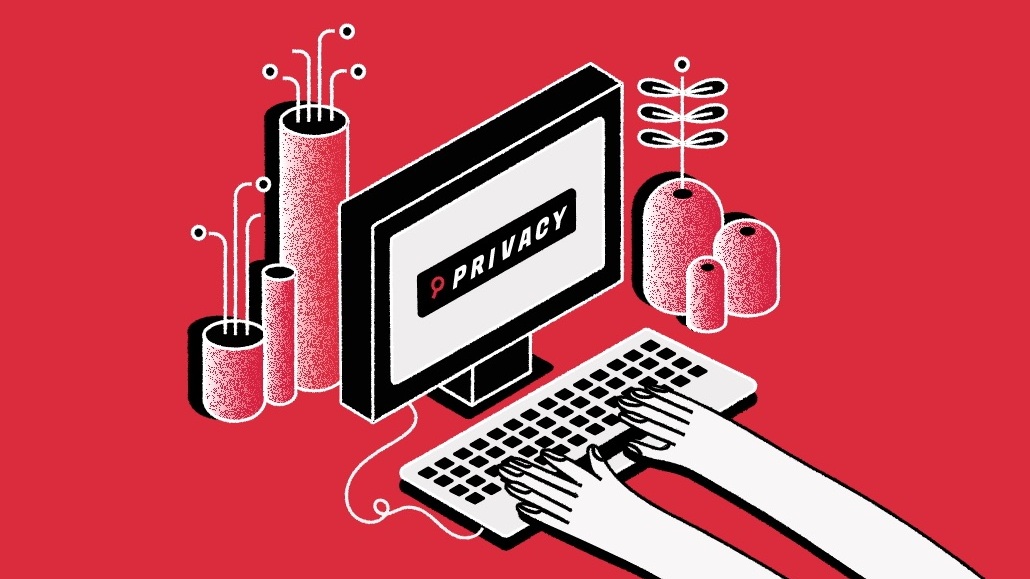 The latest surge in hard-hitting news is widening one of the more enduring disparities of online advertising: the gap between those who can afford to still advertise next to these stories and those who can’t.

Marketers who can afford it can’t seem to get enough of the ad tech that lets them employ a delicate touch to advertising on news sites. That’s clear in Integral Ad Science, a company that does this very thing, raking in $100.3 million in revenue over the last quarter, up 34% from the same period last year.

Ad tech companies like IAS are able to assist marketers in pivoting the use of their ad dollars as they navigate rapid-fire news cycles, in another way benefiting the marketers who have the money to spend.

Then there are those marketers who don’t use the technology. Take British newspaper group Reach plc, for example, which has said the war in Ukraine significantly dampened advertiser demand.

This won’t surprise anyone. The truth is the downside is too steep and the upside too obscure for many marketers to do anything but avoid the polarizing news. That said, not every marketer sees it this way. And if they could afford to, they would advertise on news sites — just in a more nuanced manner.

“We haven’t seen much of a change this year around news events versus in previous years,” said David Kohl, president and CEO of TRUSTX, a programmatic marketplace where buyers only pay for human and viewable impressions on premium publisher inventory across a variety of categories, including news.

Normally, whenever there’s a major news event, like the war in Ukraine or the Supreme Court’s decision to overturn a ruling on abortion rights in the U.S, the marketplace will see spending on some of the news publishers we represent dip for about a week, and then bounce back, said Kohl.

Elsewhere, that bounce back in news doesn’t always happen at the same pace. Instead, those dollars get pulled (or those impressions blocked) just like they do in TRUSTX but it takes a lot longer to come back — if at all.

As Kohl explained: “Our advertisers trust us and our publishers, and we have a high concentration of buyers with a sophisticated approach and respect for news publishers.”

There are more marketers in those more general marketplaces who are either more averse to tempestuous news cycles, or perhaps smaller and less resourced when it comes to brand suitability approaches. Being there means those marketers either pull out, pause or switch to a different (and sometimes lower quality) pool of content when they are concerned. Among the long tail of marketers on these exchanges, whether campaigns resume or not, there is always new demand that fills the gap.

“We’ve definitely seen several marketers across categories — ranging from financial services to QSR, shying away from ad spend against news coverage due to brand safety concerns,” said Mark Walker, CEO of ad tech group Direct Digital Holdings. “Access to technology that can offset brand safety issues is a key impediment. But, then again, there are some brands that simply will never buy against news. “

That this gap between the have and the have-nots is growing speaks to a wider shift in how the former group approaches advertising against the news. In short, its less panicked; there’s a process of sorts that plays out now whenever there’s a big, potentially controversial news story: marketers make sure their brand safety tools are blocking said content to start, and then once they agree on corporate policy, they usually start adding nuance to support important voices and views, from news publishers to creators.

“There is no question that inequalities in the programmatic marketplace stretch far enough to inhibit marketers from the media buys that they might otherwise make,” said Walker.

Call it a pragmatic reality. Even if marketers didn’t want to advertise against some of the more contentious stories, it’s not a sustainable approach. Not when there’s such an endless stream of it. It’s always been that way to some degree. But the scale of these stories is bigger than it’s ever been, from a war in Europe to ongoing social issues to the potential outbreak of other diseases. Marketers must find a way to cope — especially during downturns when there’s pressure to make the most out of ad dollars.

“Obviously, what we have started to do is implement crisis management protocols with our clients, because this is — and I’m about to say a very unfortunate thing — there are a lot of bad things that happen; there are a lot of school shootings and Supreme Court decisions, and social unrest,” said Deva Bronson executive vp of brand assurance for dentsu international. “So we have effectively stopped treating all of them as isolated incidents because there are so many. And we have started a crisis management protocol or crisis management conversation with our clients. Because it’s become apparent to all of us that these times that we’re living in, unfortunately, it’s not as if we can view these as isolated independent incidents anymore. So it really is more about the larger conversation.”

The feasibility of acting on individual instances is impossible because there are so many news events with their unique brand safety concerns.

The Supreme Court’s decision to overturn abortion rights in the U.S. in June brought those plans into sharper focus.

“There was a lot of inbound advertisers and agencies asking us to take another look whether all the safety precautions around the Roe versus Wade topic were in place to ensure that they were focused on the avoidance of keywords like ‘abortion’,” said Phil Schraeder CEO at contextual intelligence platform GumGum.

It served as a check-in, in part because marketers seemed to have some training wheels on this one because they had time to prepare. The decision was leaked several weeks before it was actually published, so marketers had a head start on getting ahead of the fallout. A big part of those plans were establishing inclusion lists of carefully vetted sites they wanted their ads to run on.

Instead of relying on a list of sites they didn’t want to be on, marketers could focus on those publishers they were comfortable with. The publisher’s prestige beats the specific content or context of any given article. It’s more difficult to arrive at those decisions when the decision on what news is and isn’t avoided is based on a list of sensitive keywords like “Ukraine” and “abortion” that marketers deem unsafe or unsuitable.

“We actually don’t accept or use keyword blocklists as a policy in our company, because they end up causing the same damage to over-blocking quality voices over and over again and they just don’t work well in UGC environments,” said Andrew Serby, evp of strategy and marketing at video brand suitability platform Zefr. “We instead apply the GARM [Global Alliance of Responsible Media] models for debated sensitive social issues as a way to keep brands in front of suitable content while avoiding the issues that they’re concerned about.”

Perhaps part of the problem isn’t the tech per se — its attitudes toward news more broadly.

“Research suggests that when content is a little ‘icky’, the human brain is actually engaged more, which also boosts interest in any nearby ad.,” said Rob Hall, CEO, Playground xyz.

He cited a phenomenon called “mood repair,” which posits that when a consumer views unpleasant content an ad (on a subconscious level) provides respite from the content, even returning people to a positive frame of mind. He added: “So, while I’m not suggesting that brands regularly feature negative ads, the reality is nuanced yet the tech application isn’t. And who knows, in the future this line of thinking may level the playing field for big and small brands alike?”